Originally published at: Elon Musk back on with Twitter while two of his funders back off | Boing Boing

I’m not going to miss an opportunity to point and laugh; but my paranoia gland is reminding me that the Saudis have a huge sovereign wealth fund with experience in bad tech investments; and an interest, of a kind, in speech on the internet. So does Tencent. Synergies suggest themselves; but not good ones.

If Musk is sincere this time around

Gosh, I wonder if he intends to use the platform for good or for evil.… 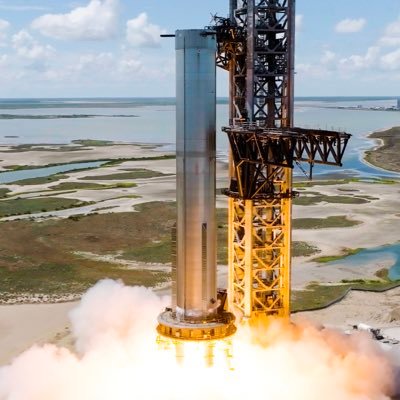 @elonmusk
@LindseyGrahamSC Below is the electoral map of 2012. Blue is the pro-Russia party. https://t.co/YkZ9hipyAV 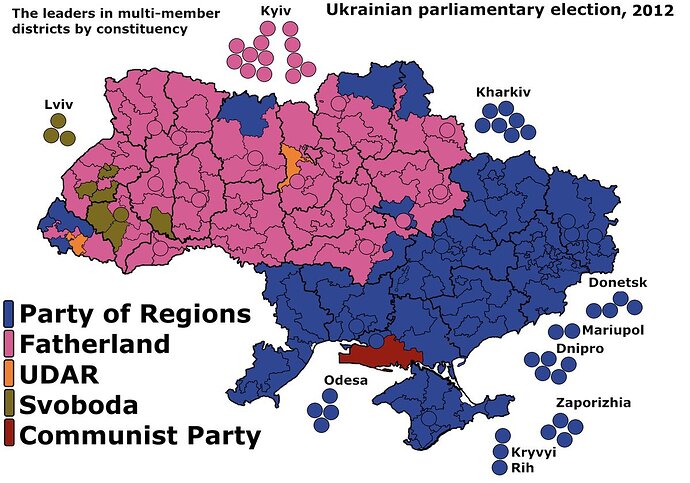 (Context: even Lindsey Graham is telling him to STFU on Ukraine now)

That sounds like a bunch of guys who would get stomped out of business by the 3rd Street Saints. 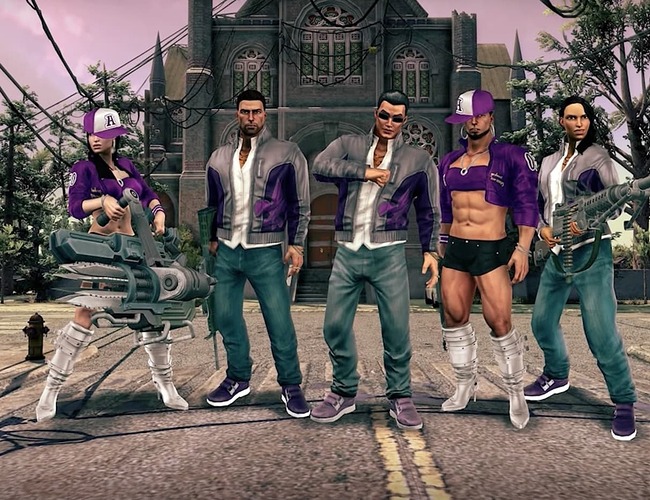 Maybe he can see just how badly Trump wants back on Twitter. When or if “Truth Social” fails (likely ‘When’) Trump’s going to need another repository for his verbal diarrhea.

I first heard the phrase “verbal diarrhea” in the Paul and Storm song Oh, No and it’s a perfect description of much of Trump’s speech IMO.

Gosh, not another bad day for the Mush Bros.

“You shit post, we give you some extra spending money, da?”

He’s planning on the synergizing backwards overflow between the twitter’s and his cybertruck.

He could always ask a friend for some cash.

Wonder why he chose to show a map from 2012 vs maybe one more recent. /s

What a freaking idiot.

Not to mention that there’s a big fucking difference between “voting for a party aligned with Russia” and “voting to allow Russia to invade your country and annex your territory.”

Over 45 percent of American voters supported the pro-Russia party in both 2016 and 2020 yet I would still like to believe that many of them would still be somewhat irked if Putin invaded the United States.

His backers have begun to realize that the one thing that is most likely to derail Elon Musk’s plans is the direct involvement of Elon Musk. The only thing he has more of than money is ego.

What the fuck is an everything app? Is he recreating a completely walled garden?

The world- a company store!

Who knows. Whatever it is, I want no part of it. 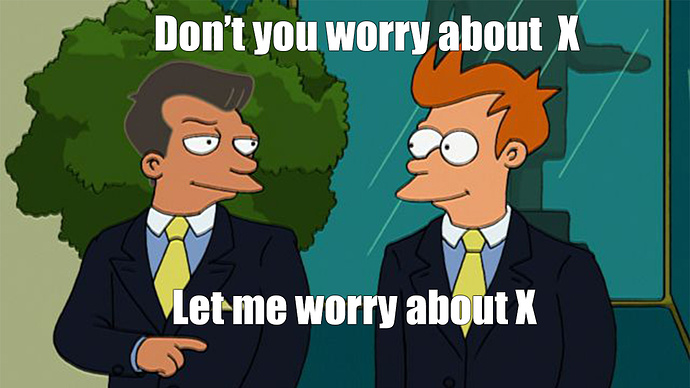 What the fuck is an everything app? Is he recreating a completely walled garden?

As long as he walls himself and his fans inside, “The Cask of Amontillado”-style