I should be surprised at this… Fuck 45 with a cactus for giving the okay for this kind of shit to happen again.

ETA not that it was completely gone but it sure didn’t get approval from anyone.

Maybe activity this monstrous will be the one that can unequivocally be thought of as “not nice”, and no one will step in to explain that it’s just a quaint old custom, completely removed from any possibility of being racist.

Shit; I’d heard it was a hate crime, not that Maga assholes were involved, yet again.

In before all the devil’s advocates, and fence sitters who will still try to find a way to defend this atrocious shit.

Jussie Smollett has a much bigger platform than Nathan Phillips; hopefully he utilizes this shitty assault against him to go even harder on his activism.

Jussie Smollett also seems much harder to smear than Nathan Philips. But I’m sure they’ll try.

You know there’s an airtight defence against this having any political impact: “false flag” and claims that antifa did this to cast “virtuous MAGA supporters” in a bad light.

I hope the perpetrators are caught and unmasked as long-time, irrefutable MAGA folks who will force a real dialogue about these issues for once.

The situation with our American neighbours down south is utterly depressing. All the best to Mr. Smollett and my sympathies to the majority of Americans held hostage by this brutal, bigoted, yet empowered minority of degenerates.

You know there’s an airtight defence against this having any political impact: “false flag.”

Because people totally set themselves up to be physically assaulted just to make the other side “look bad.”

The ‘logic’ is so twisted it makes me want to break something.

The situation down south is utterly depressing.

This happened in Chicago.

Bigotry is everywhere in the US; it’s baked in to the foundation.

Urgh. That’s fucking vicious and nasty. I hope Smollett will be okay, and that the asshole attackers get caught. 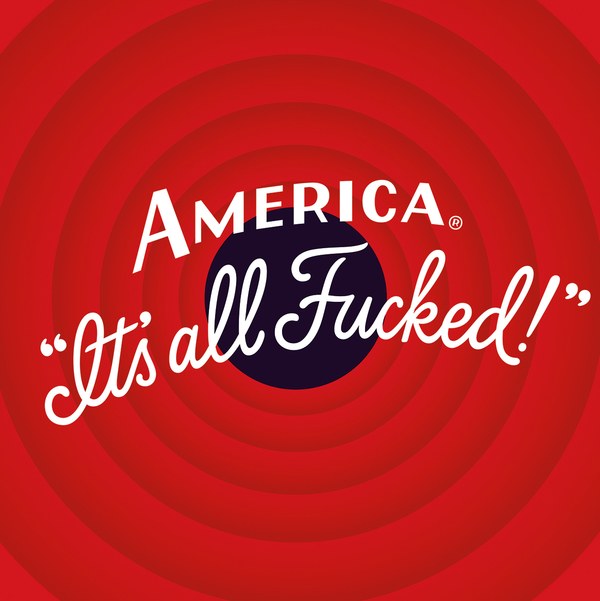 We’re all southrons according to Canadians (ie the Wildlings!)!

You mean the Free Folk?

Sorry. Clarified. Shouldn’t assume everyone remembers where I live.

There’s plenty of racism here in Canada too, we don’t get a pass.

I can already hear the spin “what exactly was he doing out and about, alone on a cold night at 2 am? I’m sure he wasn’t visiting a sick friend, or coming home from a prayer meeting. It seems there’s more to this story that he’s not telling us.”

I didn’t forget that you’re Canadian, it’s just weird to hear the “historic” north referred to as ‘down south.’

Again, I’m from Ohio, where the difference is generally predicated on ‘Stayed with the Union’ or ‘Seceded from the Union.’

These poor white men feeling extreme economic anxiety were just going about their business when they started to feel threatened by a lone man out roaming the streets, they went to investigate and smelled a faint skunky smell and could read all the signs of a man with outstanding warrants. Who will recognize these heroes that risked it all? Who!

We’re all southrons according to Canadians

or Upper Mexicans as the wife and her friends up north like to say.

Again, I’m from Ohio, where the difference is generally predicated on ‘Stayed with the Union’ or ‘Seceded from the Union.’

That’s probably clearer than basing it on the Soda/Cola/Pop regions.