None of the linked articles seem to say whether alternatives like compostable cutlery will be allowed. I’m guessing yes, but not all “compostable” products currently on the market are quite as environmentally friendly as the marketing would imply so I hope that gets appropriate regulation as well.

I find chopsticks to be preferable to plastic cutlery. Actually keep them in my travel bag for eating take out in the hotel.

Thérèse Coffey, the environment secretary, is poised to unveil plans to phase out the items and replace them with biodegradable alternatives

That’s a step in the right direction but hardly a revolution. A real waste-reduction plan would look something like “all restaurants with indoor seating are required to serve customers with reusable plates and cutlery.”

At work I use plastic cutlery (the metal fork I brought from home disappeared so I didn’t bring more). A “single-use” plastic fork usually lasts me 3-6 months of regular use and wash before it breaks

Canada did the same last year, and it began taking effect this week. Canada’s ban is quite aggressive. It phases in over a few years, ending with it being illegal to even ship those products through Canada.

Initially it’s just that businesses can no longer give out plastic cutlery, bags, or packaging. Soon you won’t be able to buy them in stores either.

In Canada’s case, the ban includes so-called compostable plastics because those are a lie.

Well plates you can use paper, which IMO are better anyway.

I rarely use single use utensils, but they do come in handy some times. Every one learn to eat with bamboo chop sticks? They probably make stuff from wood or paper like stuff, but I am sure they are more expensive than the plastic ones.

Key West tried to ban single-use flatware, plastic straws and plastic shopping bags. city passed the ordinance. then came ron “i’m the fascist governor of this state, goddammit” desantis who got his duma state legislature to pass state law superseding “home rule” so that municipalities and counties cannot override the whims of monied interests (the law actually states no municipality can make a law that would cause a business to lose money). Publix refuses to let even one store eschew the use of plastic bags and they are huge donor to desantis.

Publix refuses to let even one store eschew the use of plastic bags and they are huge donor to desantis.

I find chopsticks to be preferable to plastic cutlery.

Not a bad option, but not practical for things like soup or yogurt. I have a reusable plastic spork like this
(the proper kind, not the spoon-with-notches kind 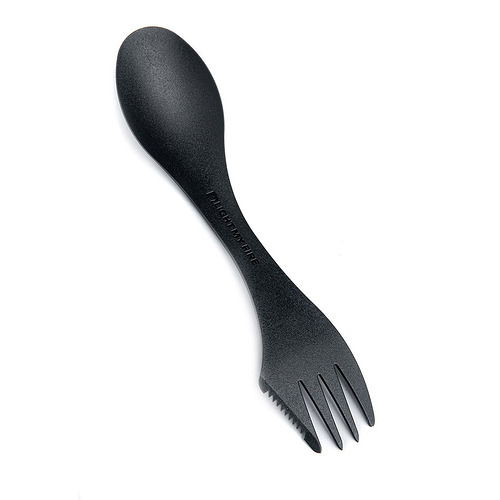 The similar ones in titanium, which will outlast any plastic (and me), are the most environmentally friendly choice, and tempting apart from the price. But that’s the cost of being responsible. 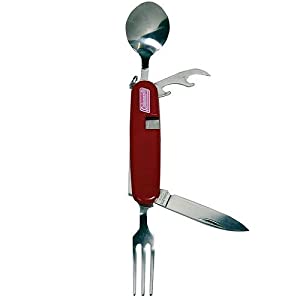 Maybe forks, knives, and even straws can be made of soft wood or bamboo like disposable chopsticks. At least they would be biodegradable.

single use anything are a problem at scale 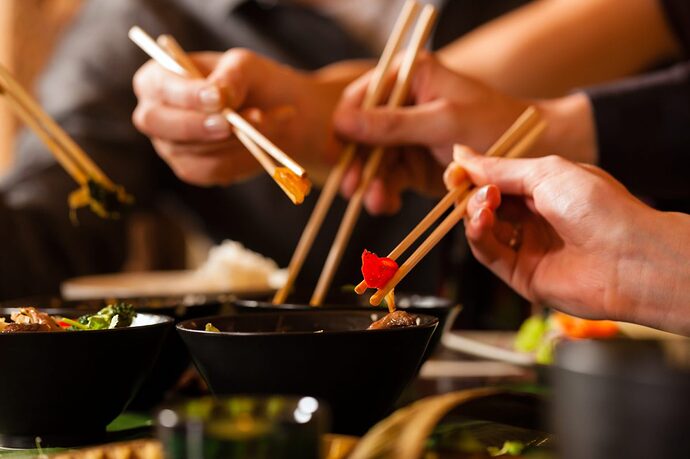 Chopsticks are a massive waste problem. This company recycles them. | Boing...

Across the globe, we humans throw away more than 80 billion pairs of chopsticks every year. AtlasObscura explains: For more than 5,000 years, chopsticks have been the preferred dining utensil of a …

Disposable wood chopsticks are great for crafting as well as eating, and anytime you need to tweeze something. It’s not always easy to carry around your own silverware (for example, bring a butter knife or fork through TSA and see how far you get.) There needs to be an alternative that is a. cheap, b. biodegradable if it needs to be discarded, and c. fit for purpose. 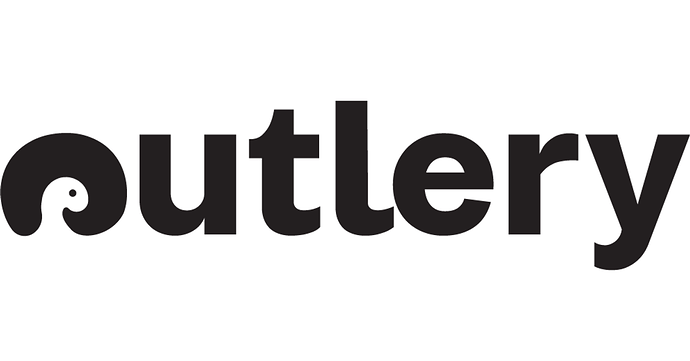 Outlery - Collapsible Cutlery & Chopsticks That Fit In Your Pocket

I have two sets of these that go in my carry bag when traveling. They are lightweight, quite compact, feel ok in the hand and the case is useful if you can’t wash them right away. The knife is TSA ok-they’ve never even asked to see the box opened.

There needs to be an alternative that is a. cheap, b. biodegradable if it needs to be discarded, and c. fit for purpose.

it’d be interesting to charge a deposit on reusable utensils. neater still if there was a standard so you could take sny utensils back to any restaurant

i think the thing with biodegradable, is that they really arent all that biodegradable. so the waste still accumulates

Here in Australia we’re doing the mostly the same thing (not sure about shipping through Australia), with slightly different rules per state.

Ban has been slowly being phased in. My state details are at 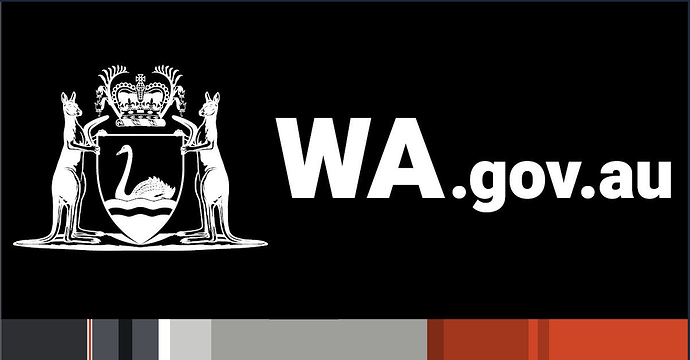 Update 1 October 2022: Stage 1 of WA’s Plan for Plastics is now complete and consultation on the Stage 2 regulations has started. The proposal is open for feedback from 23 September 2022 until 18 November 2022.