Originally published at: Enjoy this bizarre video from CPAC of a man pretending to be a weeping J6 rioter in prison | Boing Boing

It’s been interesting to watch how frequently the Republicans flip back and forth between insisting that Trump supporters weren’t really the ones who overran the Capitol on January 6th and insisting that the insurrectionists are being unfairly punished for their actions on January 6th.

The greatest miracle of all was the J6 mob proving they don’t exist!

Man - this is some serious batshit

“Man, if I can method-act this shit non-stop for the entire conference, Scorsese just has to come calling.”

This just solidifies my dislike of performance art.

That’s basically it. And it’s so annoying to have them hold, ever so tightly, these two completely opposite beliefs. 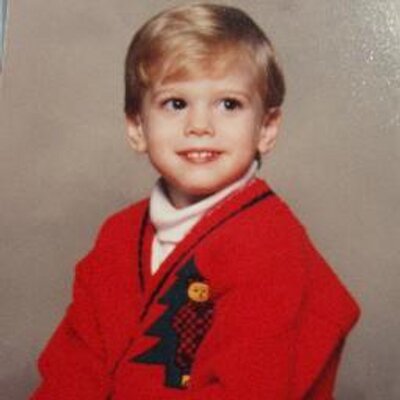 @blssd_b_urtrvls
@LauraJedeed This was the funniest thing I've ever seen, and then I found out the actor they put in the cage is an actual j6 insurrectuonist, who did not serve any jail time, because he snitched on his co-conspirators twitter.com/JordanOnRecord…

This is "Walk Away" founder Brandon Straka — who did not serve any prison time in his Jan. 6 case thanks to, as his attorneys described it in their sentencing memos, "substantial" cooperation with investigators. https://t.co/nnJR3CFX8x
20 Likes
johnson August 5, 2022, 8:55pm #9

The guy in the cage is Brandon Straka who was charged but got PROBATION because he ratted out others. He started a “non profit” called WALKAWAY that supposedly encourages young Democrats that it is “OK” to “Walk Away” from the “Radical Left Democrats”.

Now his plea deal is in jeopardy, so he may end up in jail/prison after all and he can cry for real there. 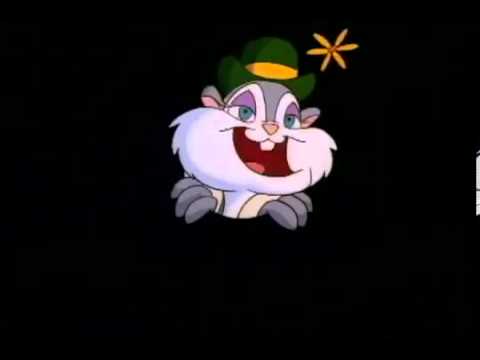 “What I need you to understand…”

This kind of performative pleading tone has become pervasive on social media, and it’s fucking gross. It’s right up there with “I don’t know who needs to hear this, but…” in its fingernails-on-a-chalkboard cringiness.

This is why they shouldn’t be called conservatives anymore. American conservatives don’t celebrate participants in an insurrection against Congress; radicals and extremists do.

Maybe it’s a cautionary tale of what happens when you try to overthrow the government.

You know, Don’t Let This Happen To You.

Yeah, I knew it when I typed it.

I thought their whole shtick was how much they loved liberal tears?

They let him keep his stupid hat in prison?

It’s both, It’s whatever they want it to be in the moment. That’s the reality they live in about anything. 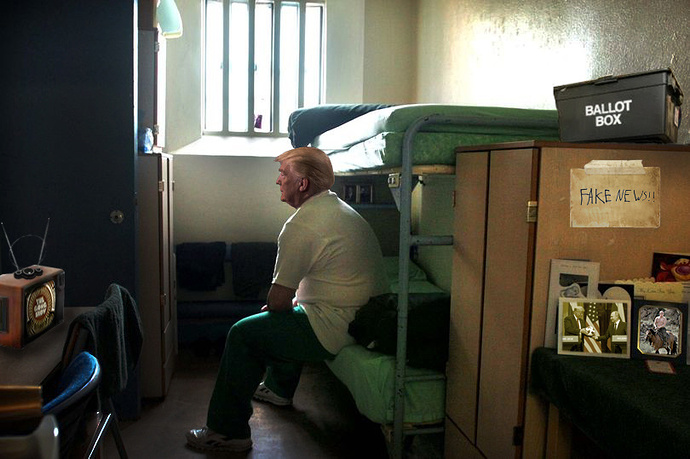 Yeah, why don’t they depict MAGA-hats smearing feces inside the Capitol, putting their feet on the House Speaker’s desk, defacing the Senate chamber area with death threats, or murdering DC policemen?

And, in the fashion of holocaust denialists (and Trump), they will deny that MAGA-hats committed any of those crimes, but if someone had, it wouldn’t have been such a bad thing!