ETA: if this is an option I will be sorely tempted because getting away from Trumpistan really appeals as long as our only option isn’t Brexit island. 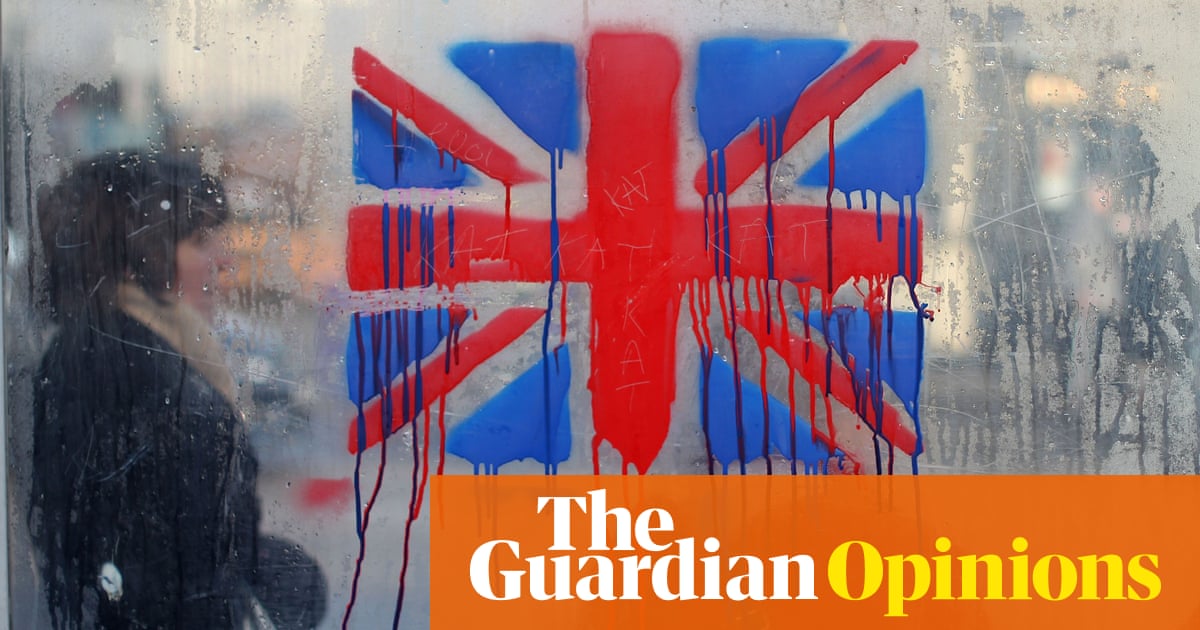 Only England and Wales voted to leave the EU. So the UK should let them go |...

There’s no need for Scotland and Northern Ireland to head for the door, too. With a bit of constitutional tweaking, we wouldn’t have to bother with article 50 at all

THIS is the future. Citizenship based upon affinity/alliance rather than mere geography.

It’s like when my girlfriend left me and I made sure she had my house key on her way out. Come back, Brenda!

I have never seen any details on this proposal. I could imagine different implementations that would get very different reactions from me.

Brenda was in favour of Brexit though. 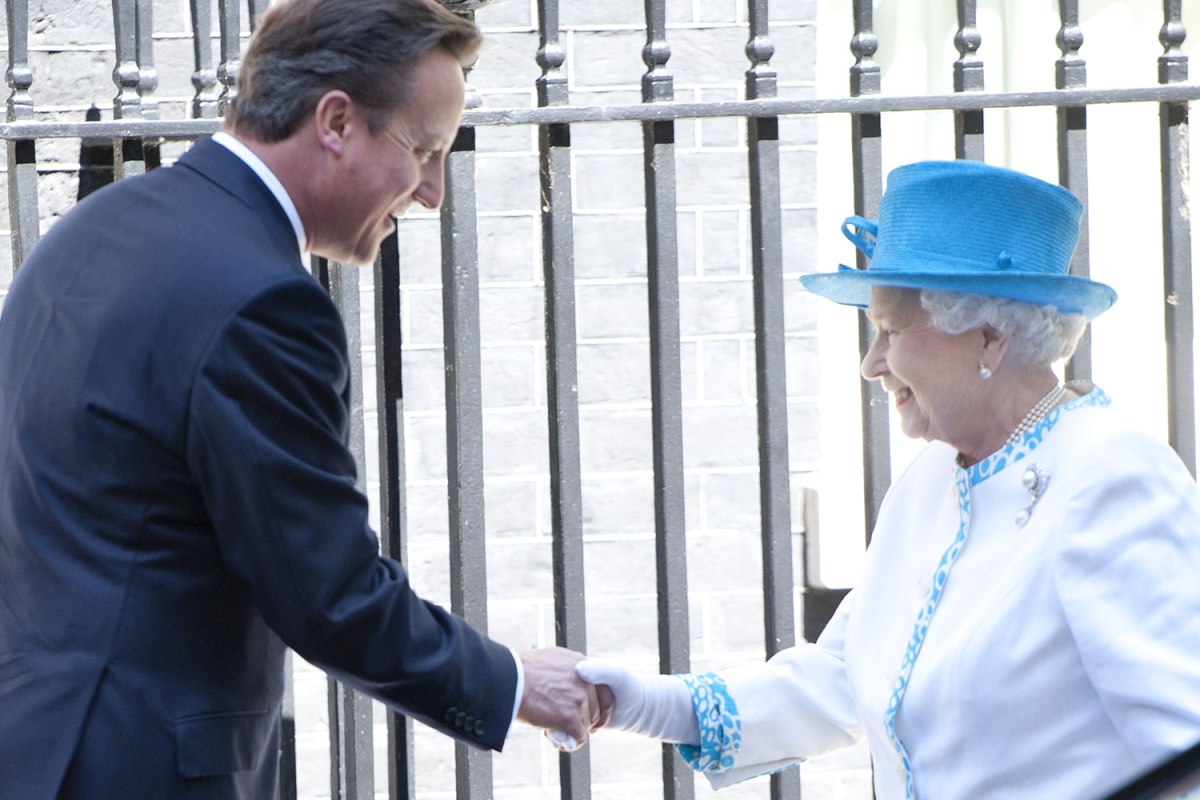 First point - no they won’t. There’s no such thing as EU citizenship and it’s explicitly ruled out by whatever their constitution is called. I’m sure I read a more recent article that this proposal had quietly disappeared.

Seems like she’d be foolish to allow it - Brexit’s going to fuck the UK economy, allowing the more in-demand workers to escape that by going elsewhere more easily would just compound the problem.
England and Wales leaving makes sense, but I imagine it’s going to rankle England to see all the financial firms decamp to Scotland (taking a good chunk of the value of London real estate with them).

There’s no such thing as EU citizenship

Sure there is. You hold it by virtue of being a citizen of a member state. That arrangement is the same as for some more traditional citizenships.

And more importantly even if you want to argue that it isn’t real or shouldn’t count, it has very real effects under European law.

[quote=“fluffyland, post:7, topic:91074”]
First point - no they won’t. [/quote]
Almost certainly correct. More recent articles suggest that it’s just too complicated to implement, the Brexiters will oppose it as something akin to treason (if they’re going to burn, they’re going to take us Remainers with them), and the EU won’t want a favourable, ‘cherry-picking’ approach to membership, as a deterrent.

I’m sure I read a more recent article that this proposal had quietly disappeared.

Not quietly - just stamped on before we get our hopes up!

I suspect the best we could hope for is fast-tracking of applications to change nationality for Brits already living in EU nations. IIRC, one needs to be resident in Spain for a decade before being able to apply for citizenship there (which isn’t practical for pensioners retiring from the UK to Spain). There’s a suggestion that applications from ex-EU citizens may be accepted sooner.

There’s no such thing as EU citizenship.

Yes there is. It’s just not currently accepted as a legal entity independent of national citizenship, but it could be.

Um… yes, I have read Snow Crash, but that isn’t what I was talking about.

Mr. Lee’s Greater Hong Kong is looking more and more interesting to me these days.

Um… yes, I have read Snow Crash, but that isn’t what I was talking about.

As you can see, that will be the go-to response from most Happy Mutants to your comment.

While I agree that your more serious assessment is a likely future scenario (and for some wealthy people is, effectively, a current one) the geographically- and ethnically-grounded nation-state will continue to hold a strong grip in our lifetimes.

Besides, the whole point of the exercise for the Tories is to restore the commoners to their proper place as peons of the wealthy English rentiers that the party serves. Make England Little Again.

That’s what the comment made me think of… Mr. Lee’s Greater Hong Kong, wasn’t it?

Do you believe everything anything The Sun tells you?

There’s no such thing as EU citizenship

It’s in the Maastricht treaty. John Major’s government didn’t opt out of it.

Citizenship of the European Union

Couldn’t we say “hop-Scotch” or something just the least bit clever and not so Caledonculous?

To me that’s like saying “Ah, yes, a contract! That’s just like my marriage!” Not unlike a contract, a country can be practically anything. Much of the point to splitting them into thousands of micronations is to increase diversity, rather than settling upon one stereotype.

Just thought you should know

The move is being hailed by the UK anti-Brexit camp as a way to salvage some of the benefit of Britain’s EU membership after the Brexit is effected.

and the EU won’t want a favourable, ‘cherry-picking’ approach to membership

… and that’s why I’m against it. You want out, fine - then get the fuck out already! Stop the cherrypicking and derailing of the entire project.

Britain was never fond of the EU. Even most of the remain camp only grudgingly were in favor of the EU for economic reasons calculated by a hairs breadth. The majority of UK voters seemingly have to experience the consequences to realize what they lost when they voted for Brexit. Perhaps then it’ll be a smoother ride when they request re-admittance in a few years/decades.