Cool. Because brain damage also causes Covid.
OK, maybe not “damage” so much, but disuse.

I also heard that there had been some cases of healthy adults showing symptoms of diabetes after recovering from COVID. Of course it is early and this is unconfirmed.

The video description has a long list of source links for further research.

Maybe if I post that on the door of my business people will wear their mask!

Glad to be of service

Let’s just be clear that anything that prevents adequate flow of oxygen to your brain has the potential to cause brain damage.

Right, but that’s not this. It’s true that the disease causes low oxygen levels in sufferers even before they have difficulty breathing, which may be causing organ damage (including brain damage), but it’s become clear the virus attacks the nervous system directly. Neurological symptoms are sometimes the only - or first - symptom, or occur well after breathing issues have been addressed. There’s direct evidence of inflammation of the brain and nervous system. Plus, of course, the virus causes blot clots that in turn cause strokes, so there’s that, too. So there’s absolutely the indirect impact on the brain and other organs due to low oxygen and clots, but the virus is directly damaging those various organs as well.

I would argue, based on how many people refuse to wear mask because “freedom” or “owning the libs” and don’t want anyone else wearing them (thanks @mr_raccoonfor pointing that out), that the zombie apocalypse is already here.

They just aren’t the zombies we were expecting.

Approximately 100 protesters who were urging Ohio Gov. Mike DeWine to end the state's stay-at-home order and reopen businesses pressed up against the glass doors to the statehouse, chanting and banging windows.

Closer in spirit to the George Romero zombie movies though. They were about mindless consumerism and allowing yourself to be controlled.

Slightly longer article than the one linked to in the post … 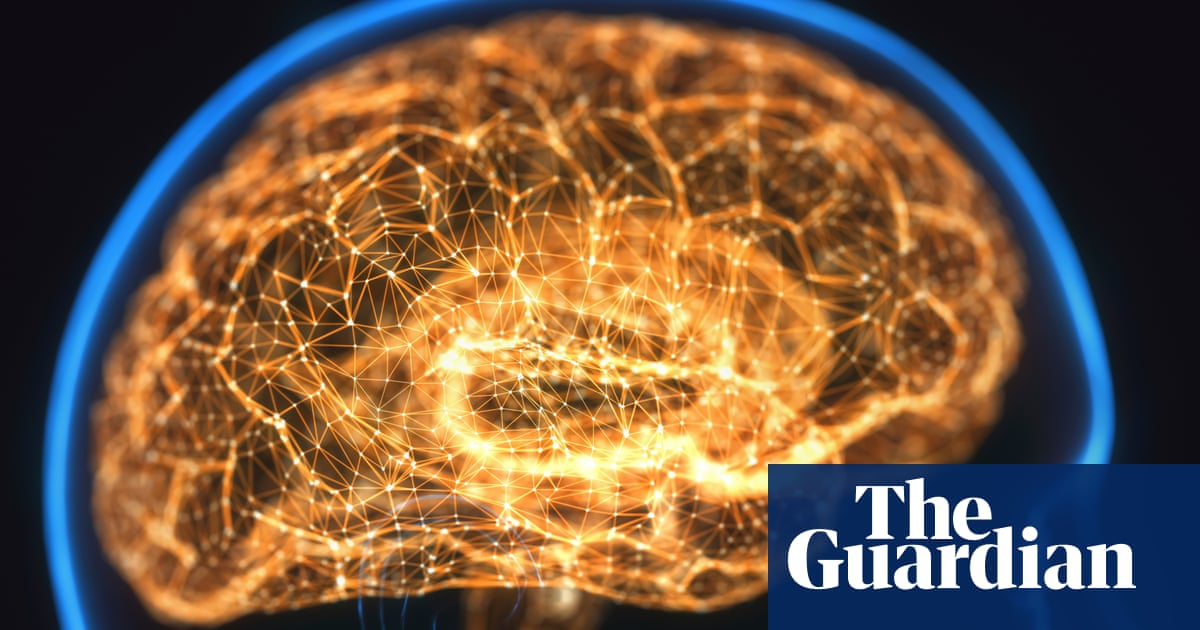 Covid-19 may cause brain complications in some, say doctors

COVID for president! Oh wait… We have that now

Terrific round up of some key points by the NYT in the Daily podcast a coupla days ago. Attempted tl/dr:

Four New Insights About the Coronavirus

A look at what scientists have learned about how the virus takes hold in the body and where the risk of infection is highest.

A few months ago a question was raised on another board, to guesstimate how many COVID deaths in USA in 2020. My guess is a million and I stand by that.

One problem: without massive testing, we don’t know infection or death rates. We’ll eventually know excess death rates – how many more died in 2020 than 2019? That will be COVID’s toll even if not the direct cause.

My guess is a million and I stand by that.

I had guessed “equal to deaths from all US wars combined” meaning US soldiers. Combat deaths are about 660,000. Someone said “that’s ludicrous” (referencing a different stat closer to a million - I think they were thinking the actual outcome would be way lower than what’s occurred since). I thought, well here’s the current stats and infection rates and fatality rates so push that out and considering there’s still no vaccine for the other strains, maybe not so ludicrous.

Also it has come back to me, after all the effing heat this week, that there were big bets that it was going to go away in the summer. I think summer’s officially here and it’s officially not going away.

This popped to mind as I processed this news. There was an outbreak of “encephalitis lethargica” following the 1918 pandemic (memorialized in the book and movie Awakenings) which has never been really well explained. Not necessarily associating the two illnesses, Covid-19 is very different from 1918 influenza, but both were associated with tremendous inflammatory responses and subsequent neurological deterioration. Dark thoughts…

Looking at all the maskless people it would seem that mild brain damage can lead to COVID-19, too.

If you want real terror, think about this question:

What happens the second time you catch it?

(memorialized in the book and movie Awakenings )

ME/CFS is thought to be triggered by viral infection as well. Given what some people are describing weeks, even months out… I think we can safely say this thing has the potential to drastically change the world.

I have had other adult men confront me in places like gas stations for wearing a mask. I was trained to choke people to death. I look like I could choke someone to death and still older male derangement syndrome is persisting. I have not had to kill anyone yet but this thing is just getting going.

A local gas station attendant has told me she has been spit on and had diapers thrown at her because their outdoor access bathroom is closed at the chevron station.

People want to die miserable deaths and possible be choked to death in public these days. Over what exactly?