Every time I play Mike Patton’s "Mondo Cane" album for someone, they look at me like I’m nuts. But hear me out

Originally published at: Every time I play Mike Patton's "Mondo Cane" album for someone, they look at me like I'm nuts. But hear me out | Boing Boing

Mike Patton has some pipes. I always expect it to sound like Faith No More when he sings, but he’s recorded a huge range of musical styles. Introducing people to Lovage, his 2011 project with Dan the Automator and Jennifer Charles, has similarly made people look at me like I’m nuts (understanbly so) 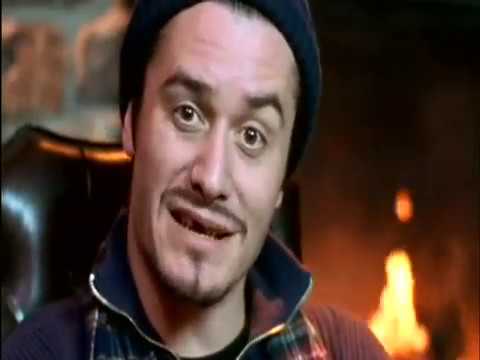 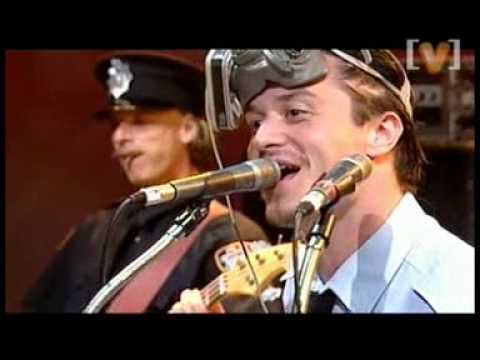 Well said. Nice to see some love and respect for Mike Patton.

I hear the California influence here. Mike Patton is great.

Every time I play this for someone, they look at me like I’m nuts

Really? Is he a widely disliked person or musician? I’ve always been pleasantly surprised by his talent despite not being super familiar with him. The worst thing about him is that mustache afaik.

Incredible, intoxicating & brilliant….thanks for exposing these tracks to me !!

I played the belly-flopping bear clip on a loop over Deep Deep Down. It was very satisfying.

This album is the total, complete, TITS! I’m glad I stumbled upon this post; I don’t see it mentioned as much. Our experiences seem to collide with this one. As a person who loves most genres of music, but really loves extreme heavy metal, people who knew me in my Total Metal Snob phase wonder if my cheese has slid off my cracker when I play this album for them.
My favourite track is Urło Negro.
Oh noooo… The English/Norske/Poliski keyboard is putting random accents in intermittently. Whatever; what’s laid is played. At least it wasn’t an umlaut.