Wow, what the fuck is wrong with those people? If that was my kid I’d have been killing that cat (or at least trying). I would not have been smiling.

And the kid was screaming, and reaching for her mother - who kept smiling like a fucking lunatic while the other person held onto the kid.

Wait, are they all robots (except the kid)?

I have a feeling that mother is going to wake up screaming every night for the next 20 years when she realizes what actually happened. And the kid has some serious stuff to throw in her face every time they disagree over curfews in about 12 years. (What do you care? You sat there laughing while a fucking lion tried to eat me, you monster!).

I think this is the Mexican version of Maury. He’s just happy he’s not the father.

In the lion’s defense, that baby does look delicious.

I think this is the Mexican version of Maury. He’s just happy he’s not the father.

Today on A Current Affair - we’ve all heard that lions sometimes eat their young. But this particular lion claims to not be the father…

This show is obviously made by pros; this must be the product of one of the slicker networks.

Fairly impressive how the frozen smiles stayed in place, rather than anything resembling a natural reaction occurring… wannabe corporate shills take note.

The lions.
Mr. Hadley looked at his wife and they turned and looked back at the beasts edging slowly forward crouching, tails stiff.
Mr. and Mrs. Hadley screamed.
And suddenly they realized why those other screams had sounded familiar.

-from The Veldt by Ray Bradbury

No kitten should ever go hungry. Happy #InternationalCatDay!!!

For those who don’t speak spanish - the voice-over is the lion tamer calling back the following day to mansplain how the lion was only playing and its nails are clipped anyway, and besides, the kid was making squeaking noises so its totes not the lion’s fault

Nobody was blaming the lion!!!

she does have a funny way of apologising 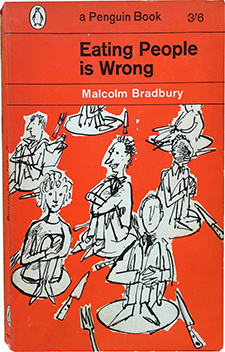 Nah, the lion was just trying to help.
“Honey, those pants are wrong. The dark blue won’t read well on screen. Let’s get these off real quick and get something brighter. Guys, help me out – What are you doing?”

Nope, he is clearly thinking “pasta. I’ll have pasta for lunch.”

I guess everything averages out in the end… http://boingboing.net/2014/05/14/cat-saves-boy-from-dog-attack.html

These people respectfully disagree with the premise of the book 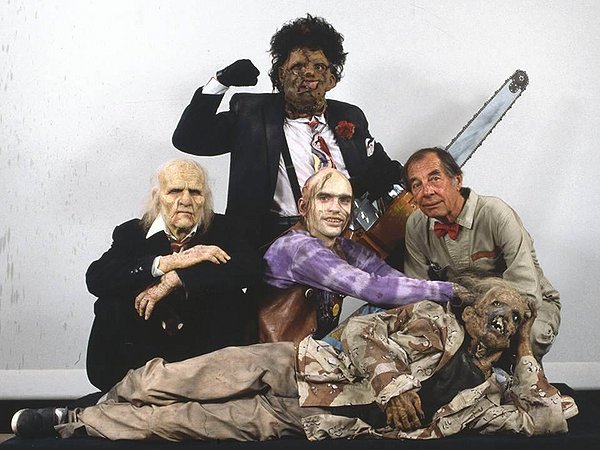 Human babies are not fair game nor a good meat source

See, most animals in the jungle have this thing called litter, where a single female of the species will give birth to several babies in one go. Those babies will usually mature fast enough to be able to walk and run in a few days, sometimes in just a few minutes.

On the other hand, most human females just have one kid per birth, two at the most; more is usually considered freakish and weird and rabbit-like. And they’re quite hard to raise, as they’re not as independent as other species’ babies.

So it’s mostly a numbers thing. Now, if that woman has had octuplets… well, there’s no problem with feeding a handful of them to the lion, as it would cut costs in food, education, housing and clothing.

So it’s mostly a numbers thing. Now, if that woman has had octuplets… well, there’s no problem with feeding a handful of them to the lion, as it would cut costs in food, education, housing and clothing.

It is a numbers thing! There are simply more humans than there are lions. Every lion alive now could eat an entire human every day and scarcely make a dent in the human population.

Yes, but we’re talking about grown ups here, who have given their due to society already. Feed the gramps and the grannies to the lions and you’ll fix the social security and the pensions issue.