Everything is fine in the UK, thanks to the Tories

Originally published at: Everything is fine in the UK, thanks to the Tories | Boing Boing

Everything is fine in the UK, thanks to the Tories.

In this sense, to be perfectly clear: At least you’re not Scottish? 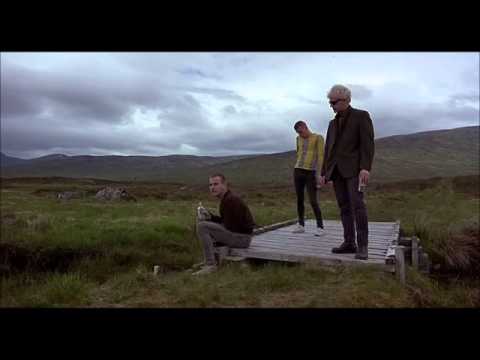 First, Europe is in the grip of the worst drought in 500 years. England is officially in drought too, and the potato, onion, and carrot crops are all expected to fail, with potato yields in particular down 50%.

Inflation is skyrocketing, with Citi forecasting it will hit 18.6% in January,

Small businesses are already folding as their energy contracts raise prices by 400-1000% for the next year: there are worries about care homes being unable to keep their residents warm. 8% of businesses already report that price increases to date threaten their viability, but worse is to come.

Brexit hasn’t delivered trade opportunities, but mountains of red tape, with a hit to the economy estimated at roughly 6% so far. But the UK economy already shrank 11% in 2020, the worst year since 1709.

Brexit has delivered some deregulation, though: notably, the Conservative government ditched EU standards on effluent discharges, resulting in the (private) water companies discharging raw sewage into almost every river, and the seas around the UK coastline. So it is no longer safe to swim in UK waters.

I love that bit

Was going to post that, for a substantial slice of pessimism you can rely on Stross. The UK is still fucked though.

The discussion about the role of the border guards and private contractors in the comments was quite striking, considering what went on at the Mexican border when von Clownstick was occupying the Oval Office.

They’re not wrong about Patel laying the ground work for rounding up anyone they deem “undesirables”. V for Vendetta really was not meant to be an instruction manual.

As he summed up in one of the comments:

We might be looking at a choice between a military coup(!) or a fascist dictatorship emerging naturally from the ruling party within another 5 years.

They’re not wrong about Patel laying the ground work for rounding up anyone they deem “undesirables”. V for Vendetta really was not meant to be an instruction manual.

Nor is “Children of Men”, which also comes to mind when considering Patel’s sadistic streak. 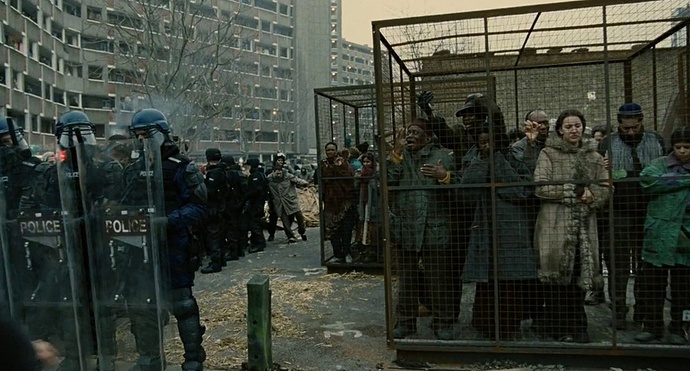 I’ve been loving the Juice Media videos on Australian politics, good to see them tackle some other places with their customary flair.

Their explanation of Australia’s preferential voting system and how voting for smaller parties in Australia is not a wasted vote is one of my faves:

I think that background is understating the situation considerably.

Or fanning the flames with copies of the Daily Heil.

And they will tell us that we will be grateful we have the fire this winter.

The Winter of Discontent was the period between November 1978 and February 1979 in the United Kingdom characterised by widespread strikes by private, and later public, sector trade unions demanding pay rises greater than the limits Prime Minister James Callaghan and his Labour Party government had been imposing, against Trades Union Congress (TUC) opposition, to control inflation. Some of these industrial disputes caused great public inconvenience, exacerbated by the coldest winter in 16 years... 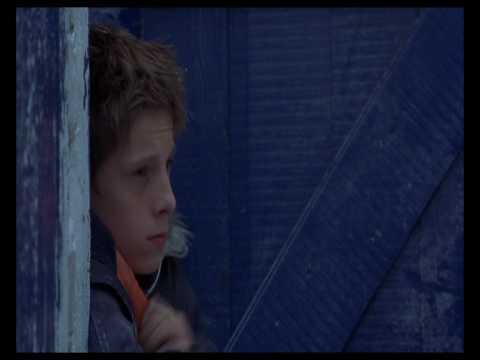 With gas prices this high maybe this time they’re right.

And the Prime Minister left the country in the middle of all of this, leading to the notorious newspaper headline “Crisis? What Crisis?”
Flashforward forty years and our current Prime Minister has just had their second holiday in six weeks. (And is currently “working” at the country retreat.) But the press have been running “isn’t Boris fun?” headlines throughout. Because we don’t have a problem with our media in this country, dearie me, no.