A running hooman? No doggo is gonna pass up that action.

Go Home was his name 'o!

TIL “running vlogger” is a thing.

Self-domesticated wolf pup is gonna do the pack thing

I dislike running (or even jogging tbh) but this would definitely motivate me to keep going.

Then there are more stubborn dogs who don’t quit after 2,5 miles: 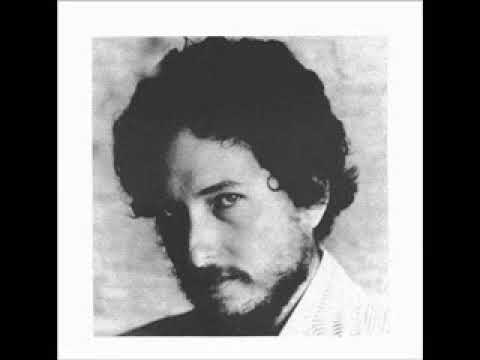 Wow, I guess if you are training for a marathon Iowa is a great place to train. No hills as far as the eye can see. I can’t say I miss that landscape at all, though (or running, for that matter).

Doggo was just out for his morning run at the same time.

I mean, there’s hills if you know where to look (pretty much anything close to a body of water will have a good elevation change). But the fact is, when you’re doing marathon training (or any other running training), you actually WANT hills, at least some of the time. Hills let you put stress on different parts of your legs as you go up and down, and running up hills is a great way to get increased intensity with minimal impact.

For my money, there’s no better dog to run with than a border collie or other herding dog. They keep up really well, and if you start to slow down they will start giving you nips at your heels.

With the important caveat that dogs, unlike some of their colleagues, are less interested in actually catching running humans.

The ones who were too disinterested or a little too interested didn’t end up domesticated.

My god, running in Iowa, that must have been about the most exciting thing he’s ever seen.

You didn’t see he went past the Field of Dreams? He practically lives in Heaven

Stick! He’s got a stick!

My wife and I hiked the Fishermen’s Trail in Portugal a few years ago (beautiful and rather deserted in February, highly recommend). The first day was 19km and after about 1k in a dog joined us and pretty much led us for the entire day. It was weird and kinda cool once we realized it was a friendly dog.