To some extent, passion lets people self-select for the level of abuse they’re willing to take. For example, I can’t comprehend why there are still social workers. Obviously, they’re a huge benefit to society, but they also went into a profession that requires a graduate degree, pays you worse than most bachelors degrees, and will probably lead you to seek counseling. If you weren’t passionate, you’d never start down the path, and if you end up at the end of that path, you’re clearly exploitable.

I’ve seen the same thing in the video game industry (where you work long days and weekends for low pay instead of making a fortune on financial software, but hey, it’s FUN right?

Meanwhile as an engineering* student, the advice every professor gave was, “are they paying you? The don’t do it.”

* The words of House Engineer are not, in fact, “fuck you, pay me.” That is merely a common expression. Their words are in fact, “but isn’t there a lazier way?”

Wages are determined by what people will work for. Everything has a dollar value. So jobs that people get personal satisfaction out of pay less.

I’ve been a professional musician, and a teacher, and now I’m an engineer, so I’ve seen all this from the inside. The problem is, part of the reason musicians don’t get paid much is that a lot more people want to be professional musicians than society is willing to support as musicians, so there’s a permanent glut in the market. I don’t even think that society at large should be willing to support as many musicians as there are people who want to be musicians. Aside from the fact that a lot of people aren’t nearly as good as they think they are, most people (even most musicians) wouldn’t want to live with the consequences of that distribution of resources. For all it’s faults, the current system means everyone supports artists they like, and not ones they don’t like. Any attempt to change this with some form of command economy would necessarily involve some kind of bureaucratic/governmental method for deciding who gets to be a musician and who doesn’t, and I think, with very few exceptions (e.g paying the last few elderly practitioners of a living tradition to teach it so that it doesn’t die out), such a system is less conducive to people making interesting art than the direct support model we have now.

That is to say, there are a lot of problems with working as a musician, but most alternative models of how to support it would involve replacing it with a bureaucracy which would be even worse.

Yeah, but they believe it.

“Be happy in your work.”

My family is all actors and theater people. Thank god for Actors Equity and SAG-AFTRA. They’re not the strongest guilds, but without them nobody would get paid above minimum wage except for stars.

The economics of vocation or 'why is a badly paid nurse a good nurse'?

Given the longstanding shortage of nurses in many jurisdictions, why could not nursing wages be raised to attract more people into the profession? We tell a story in which the status of nursing as a 'vocation' implies that increasing wages reduces the average quality of applicants attracted. The underlying mechanism accords with the notion that increasing wages might attract the 'wrong sort' of people into the profession and highlights an (in)efficiency wage mechanism, particular to vocations, which makes wages sticky up wards. The analysis has implications for job design in vocation-based sectors such as nursing and teaching.

charles ives sold insurance to fund his life while he worked on his musical compositions. that part isn’t new.

In my former job, at one point we got a new director. The first thing he did was to assemble all the staff (with a large percentage of engineers) in the auditorium and give us a lecture on how, as professionals, he expected us to be “engaged” with our work. As his talk went on, it became clear that “engaged” meant “willing to work many unpaid overtime hours”.

“Hold on just a minute,” I said, “I thought a professional was defined as one who got paid for their work. If I’m going to be engaged, where’s my ring?”

Just kidding. I kept my damn mouth shut like everyone else.

What a great argument for paying CEOs minimum wage. I mean, if you have a vocation to be a leader, then leadership is its own reward!

I think we are close to a teacher tipping point where we are going to have to treat teachers better and pay them more, or find that there are no teachers.

That you for saying this so well, I’ve typed up about 3 drafts but you state my opinions very well. (ETA: meant this in reply to Space Monkey)

The main thing I wanted to add is that everyone is different, and has different motivations. It should be up to the indivivdual to decide their own sliding scale of whatever mix of rewards satisfy their life. The dynamic in my business that I loathe is a constant slide towards demanding higher pay per labor-unit; this is normally good, right! But the evidence is it leads to less work and declining artistic standards for everyone. I don’t blame a lot of organizations for their bland artistic choices when I see the payroll they have to meet every month. If you want a world in which people still take chances on things that don’t have huge commercial potential, we have to allow that sometimes other things aren’t going to be perfect or desirable.

I contract for a concert series and just last week we were having this conversation: halve the number of concerts so we can double the (IMO opinion unacceptably low) pay? It’s the right thing, it gets us from paying below-minimum-wage to a respectable amount? Yet it means depriving 50% of potential future musicians of that work so the ones who can command the higher pay will do better. Great for some people, shitty for others. Who gets to decide that? The people at the bottom are the ones who always lose. 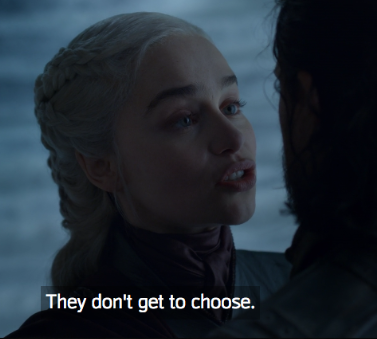 Lol. Yes, are you referring to this story perhaps? 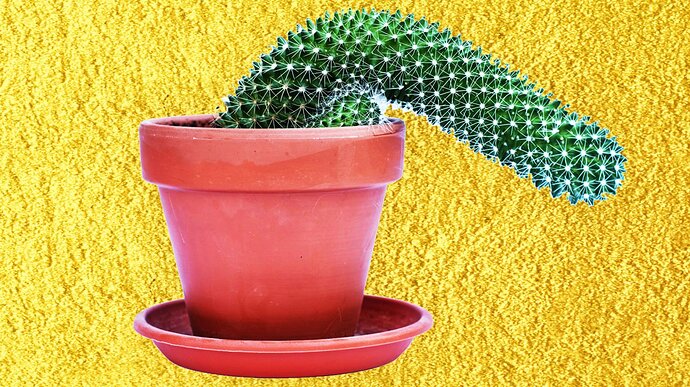 Why a Billionaire Died During a Penis Enlargement

Ehud Arye Laniado had a heart attack in the midst of the procedure, which isn't FDA-approved. Is it safe?

As it happens, I knew the author of the academic paper. I think it was one of his more successful ones. His younger sister was a nurse.

Nope. Just a general observation that the low bid doesn’t equate to the best service.

So - the study was motivated by sibling rivalry?

Its a fine question. Why do young teachers do it? Why take the gig? Is it vocation? I am often horrified in Trader Joes by all the school teachers working the tills. It seems all teachers need to work 2 jobs now. That was not the case in the 70s.

Mal was always passionate about his work.

Hasn’t it been established as an article of faith that the rich must be paid more, lest they be disincentivized from wealth creation; but the poor must be paid less, lest they be without an incentive that curbs their natural laziness?

Nobody ever seems to explain why the demand curve for money behaves in this manner; but it’s the closest thing to a coherent underpinning for their policy prescriptions.

Why a well-paid nurse is a better nurse.

In an article subtitled "Why is a Badly Paid Nurse a Good Nurse?" economist Anthony Heyes argues that nursing wages should be kept low. Counter arguments are provided based on what the authors consider more adequate economic analysis.