I can look back and see how Millar’s send-up gleefully embraced the very same tropes it claimed to be criticizing.

That’s always struck me as Millar’s M.O.: saying how terrible something is but then wallowing in its awfulness. I’m not going to get too worked up about his wanting to have things both ways but that’s what it seems to be with him.

I’m consistently fascinated that the Ultimates version of Captain America, a racist, jingoistic version, embodying the directionless hyper-patriotism of post-9/11 America, ran alongside Brubaker’s Captain America, a thoughtful humanist. Millar has Cap make his famous “Do you think this A stands for France” line, and Brubaker has him remember the bravery of the French resistance.
I still point to The Ultimates as a successful satire, despite the moments it instead glorifies the things its supposed to be satirizing. It’s such a bold and (at times) intentionally offputting spectacle, at the very least it’s impossible to ignore.

Millar is really good at being an Edgelord teenage smashing his action figures together in gruesome battle and making fun of the things in the world that very obviously suck. I will give him that.

I hadn’t really been exposed to Millar before a friend and colleague lent me her copy of Wanted.
She thought that as I liked Garth Ennis’ run on Punisher Max (and I still love it to this day), surely I’d like Wanted?

While I read the whole thing, I ended up despising it, and I’ve successfully avoided most of Millar’s work ever since, outside of Kick Ass.

I suspect that if I read that again now, I’d despise it just as much as Wanted, and even thinking about it, I remember there being a really dodgy storyline centring around rape, so I can’t have been that happy with it even at the time.

“but your typical hard-ass “Greatest Generation” grandpa, completely with all the bigotry“

That wasn’t my father at all.

Jay & Miles X-Plain the X-men perfectly summing up my feelings on Mark Millar as a comics writer. 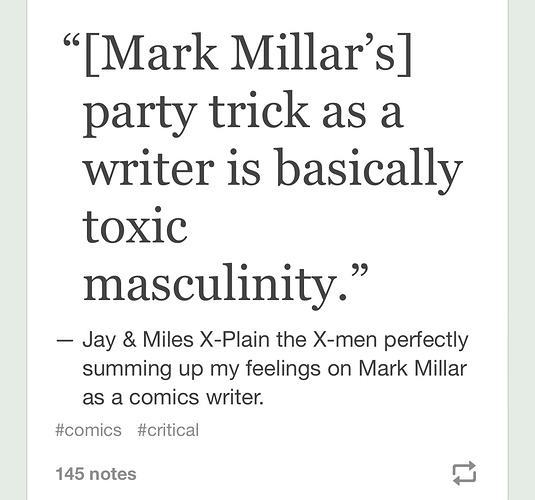 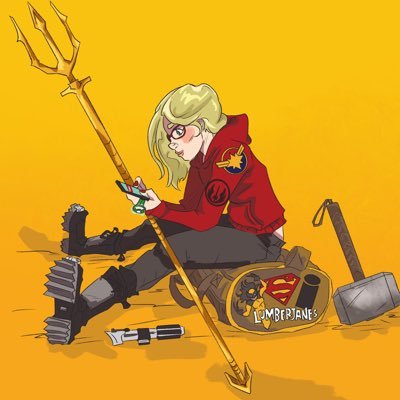 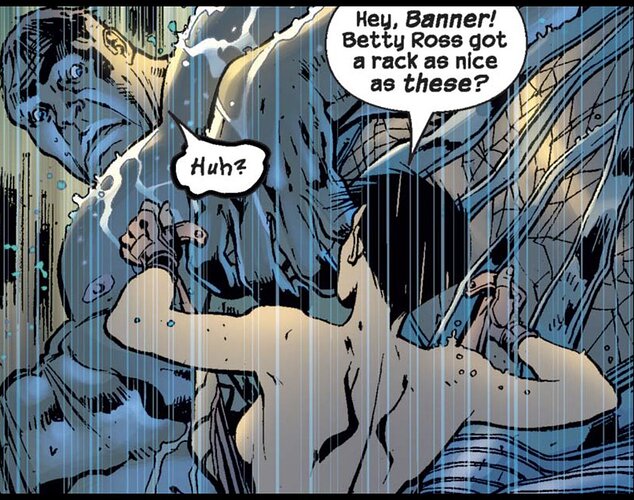 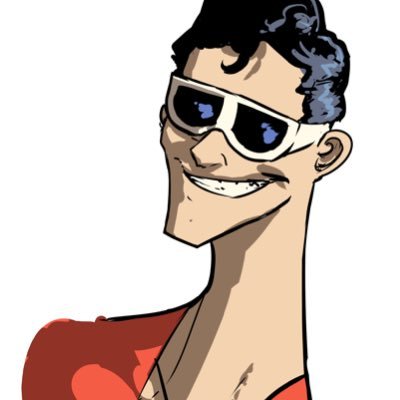 @PlasticManTalk
@AnneComics Mark Millar: Hulk in this version isn’t a representation of Bruce Banner’s rage and inner child, but his Id, his subconscious desires and wants, Hulk brings out what no rational person would want. Mark Miller, in his writing; Hulk doesn’t like being called gay, and loved boobies

He’s not commenting- it’s his ideal.