Exposition by Vader fixes everything in Auralnauts' "Star Wars Reimagined"

Yeah, that’s what made the Prequels so boring to me. So much interminable exposition broken up by interminable over-the-top fights. I think The Last Jedi suffers from this to an extent as well, plus interminable jokes jokes jokes in every scene.

One of my favorite regular sketches on the Muppet Show. 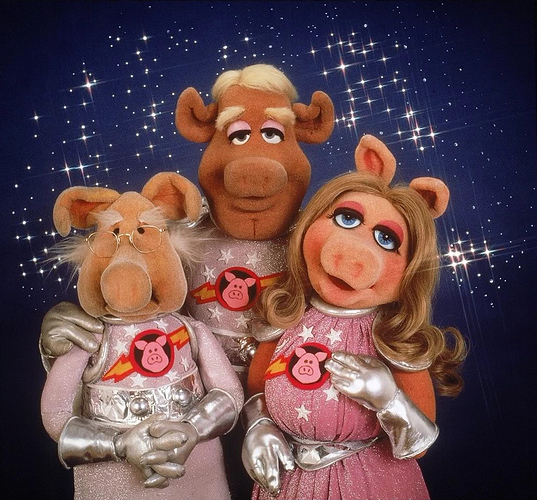 Nah, just think that Vader pulled a hammy at the end of rogue one. He couldn’t fight for shit in ANH. Obi sensed that and was nice to him and gimped his own attacks.

Still works, if you assume that Vader killed everyone who saw him at the airlock (so the Rebels don’t realize exactly how blown their cover story is), and that Vader isn’t the kind of guy who explains himself.

The bit about “How do you not know what a Sith Lord can do? Seriously?” is a bigger plot hole. If I were going to dance around that, I’d probably imply that the Empire got real serious about misinformation, and every loyal Imperial “knew” the Force was just a fairy tale…but that’s a tough sell without anything in the canon to support it.

Yeah, unfortunately that is the old style of fighting vs the new style. Fight choreography has dramatically changed since the 70s. I am little surprised Lucas didn’t go with a more of a samurai style, where basically one or two slashes and done. Prowse had stage fighting skills, and I assume so did Guinness, but both age and the fact Prowse couldn’t see or move that well didn’t lend to a dramatic fight.

Originally, the direction was that the force field to contain the beam made it hard to swing and felt heavy. This is why Luke always used two hands when fighting Vader. Obi-wan kept two hands on it as well. So that was the original premise. That went out of the window with the prequels when you had much better energetic actors like Ray Park who could make these exciting moves.

I always like how everyone glosses over the fact the cute and cuddly Ewoks where going to roast Luke and Company alive and EAT THEM.

There’s a (canon) Forces of Destiny short that goes into that a little: https://youtu.be/Cs_vQgnVnIM

I always like how everyone glosses over the fact the cute and cuddly Ewoks where going to roast Luke and Company alive and EAT THEM.

The Auralnauts aren’t saying Star Wars needs exposition, they’re satirizing the modern “fan” who insists that everything be explained to the tenth decimal place of pedantry instead of just enjoying the insanely successful Flash Gordon pulp space fantasy pastiche

This! My kid goes on about how it doesn’t make sense or this thing shouldn’t work.
I finally replied yeah where the one of the working concepts was Space Wizards why should it make sense? Just watch and have fun. Cheer the heroes, hiss at the villains, and enjoy your popcorn.

Not brought up in the video, but also true on the other side. Han Solo believes the Force is nonsense in the original movie, but his co-pilot Chewbacca is a personal friend of Yoda dating back years before he met Han according to The Revenge of the Sith! 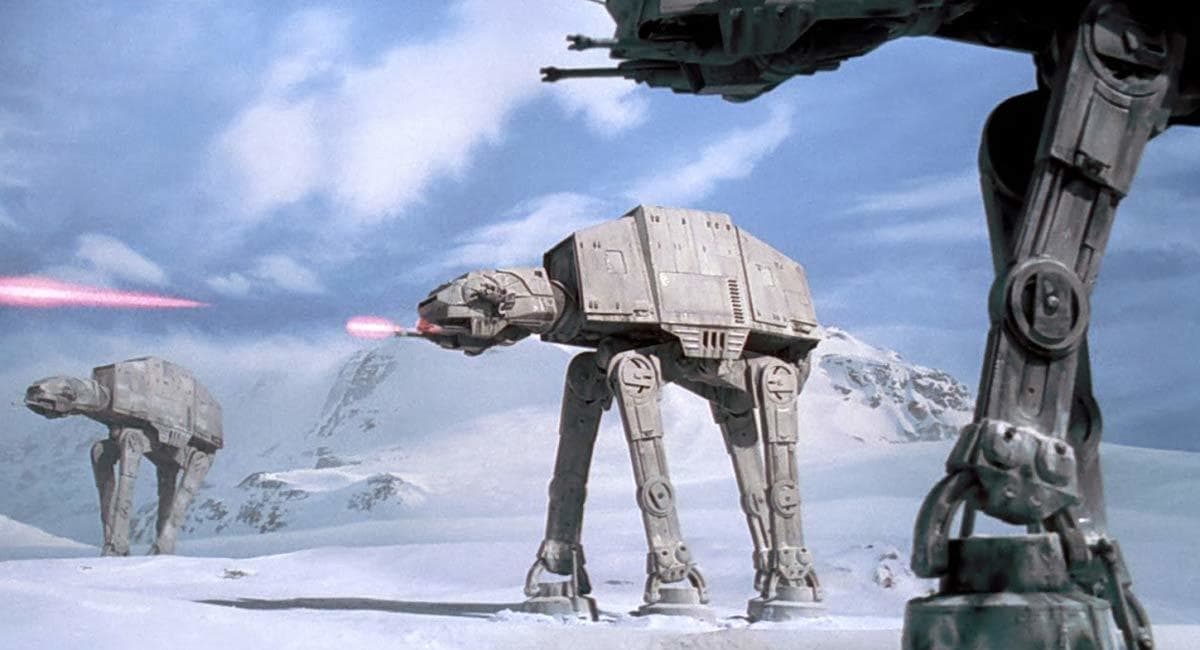 Even the greatest of franchises can't get all of it right.

“In the sarlacc’s belly you will find a new definition of pain and suffering as you are digested over 1000 years.”

Except you’ll be dead of starvation long before that.

Iirc the retcon is, jedi and sith duelists used their force telekinesis to move their blades so fast in the prequels, but that still doesn’t address obiwan sucking it up in ANH.

, but that still doesn’t address obiwan sucking it up in ANH.

nah but having budget for a proper fight choreographer in the following films does.

Remember the Ewok playing a drum solo on Stormtrooper helmets after the Battle of Endor? I’m pretty sure they ate those dudes. (I hope Han ordered the salad, that’s all I’m saying.)

… It’s C-3PO! The protocol droid I built as a child to help my mom with the dishes. What the hell is he doing here?

“And R2-D2! Why, I spent a whole period of my adolescence hanging out with that guy after he served as my wingman that time I accidentally blew up a Trade Federation ship in the battle of Naboo. I always swore to myself that if I had a chance to see him again the first thing I’d do is shoot him in the head.”

He couldn’t fight for shit in ANH. Obi sensed that and was nice to him and gimped his own attacks.

It’s almost as if we were watching a fight scene between a senior citizen who had never studied swordplay and a bodybuilder who could barely see out of his cumbersome costume.