Facebook officials reported that they traced the ad sales, totaling $100,000, to a Russian “troll farm” with a history of pushing pro-Kremlin propaganda, these people said.

It would be delicious if someone from the troll farm showed up in this thread with a brand new account, denying any Russian meddling in the American election.

Not to be paranoid, but a slightly more-likely scenario (in my mind) would be an account at least a year or so in age, that – rather than denying Russian meddling – instead rolls their eyes and says, “Oh, sure – blame everything on the Russians…”

I’d think a brand new account, denying any Russian involvement at all, would be a low-information voter, eager to defend their viewpoint that the God Emperor had no help, huge, amazing, great again, biggest you’ve ever seen, both sides, etc.

You can get around WaPo’s article cap by opening the link in a private window.

Fake News, Is Work Of Moose And Squirrel.

Being spammers, they’re bloody lazy. When they first started a few years ago their posts sounded like they were written by Soviet-era propaganda hacks. The content quality has improved somewhat since then, but they’re not putting in the effort to create a credible long-term user history.

There are accounts like that here that regularly downplay or deny Putin’s well-documented propaganda and funding efforts, but those tend to owned by legit users who genuinely believe things like the U.S. is as bad as Russia in this regard and that therefore we shouldn’t be complaining about this meddling. The man Putin formerly paid lip service to, Lenin, is credited with coining the term for this kind of person.

Pass me the magnifying glass please…

Mark Warner is the lead Democrat on the Senate's Intelligence Committee

So when Zuck runs for POTUS at least we know ahead of time that he was partially funded by Russians.

Can we expect the media to report on campaign finance issues while making most of its money off selling campaign ads?

When they first started a few years ago their posts sounded like they were written by Soviet-era propaganda hacks. The content quality has improved somewhat since then,

Typical government project flow. Show us what you can do with a pilot budget and interns. When you’ve tipped an election for a global superpower, then we’ll give you some full-timers and decent OTP…

It would be worth to investigate also possible involvement in other elections, like Brexit vote, France recent presidential election, anti EU parties in Germany and Italy etc.

“The idea that fake news on Facebook influenced the election in any way is a pretty crazy idea. If you believe that then I don’t think you have internalized the message Trump supporters are trying to send in this election.” - Mark Zuckerberg

Maybe they mean that if they’d knew, they would have applied higher prices?

You ad contains divisive political content. A “destroy your country” surcharge of +150% will be applied to your order. Proceed? Y/n 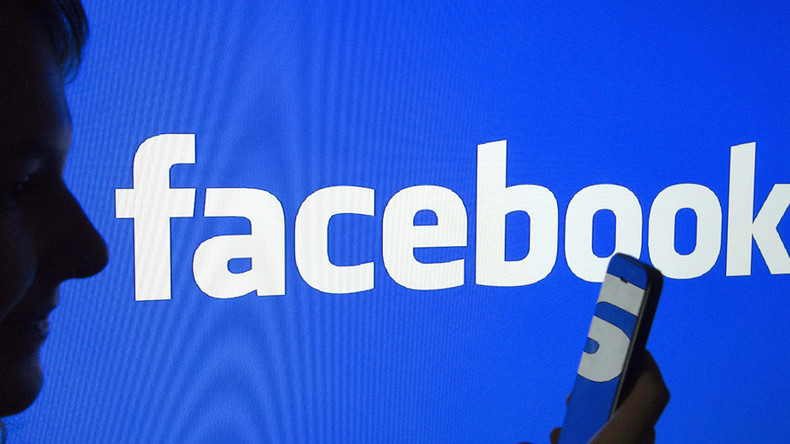 Facebook has launched a search for Russian political ad purchases, and it appears anything even remotely Russian will do – even if the ads violate no rules, don't mention voting or candidates and are only linked to Russia by language settings.