Now that is an interesting point. The internet was created to be decentralised, and FB has largely centralised it. Add on the monopoly laws, and… anti-trust suit? Maybe not, but I’d like to see one. FB isn’t really popular anymore, just entrenched.

This is in addition to the fact if you post something from a site that specializes in news/human interest articles (like Boing Boing,) they will delete it. This is the reason I cancelled my Facebook account.

I don’t understand. I occasionally see my friends post stuff on FaceBag from BoingBoing (though now that you mention it, it seems less frequent)… Why is FaceBag deleting stuff like BoingBoing reposts (FaceBook is so frustrating to navigate, so terribly organized, and so fundamentally useless for any meaningful sharing of information that I have intentionally avoided wasting any time trying to understand how it ‘works’, also they change things arbitrarily so why bother)… Nonetheless I’m curious why/how they would delete someone’s post.

Fantastic. A problem where everything involved deserves to be burned down; but that isn’t an option. 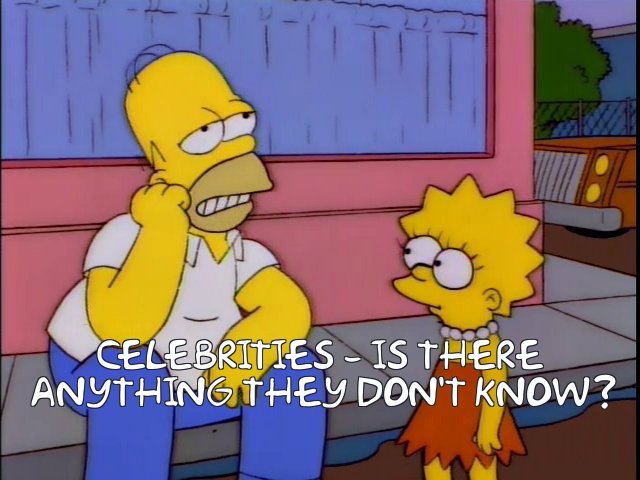 Remember when publishers’ biggest problem was Google News linking to their content for free? The good old days, eh?

I understand all the individual words in this story, I just don’t understand them arranged in this particular order.

Now stay off my lawn, you kids!

Not George Takei! Say it ain’t so!

George Takei’s FB feed turned to nothing but viral web crap a while ago. He used to to pay comedians to make jokes for him, adding “sent by a friend” or some such. Now he, apparently, gets paid to post links to those viral ad sites that break up every post into a single photo or bullet per page and make it pretty much impossible not accidentally click on an ad as you try to get to the next page. I had to unsubscribe. 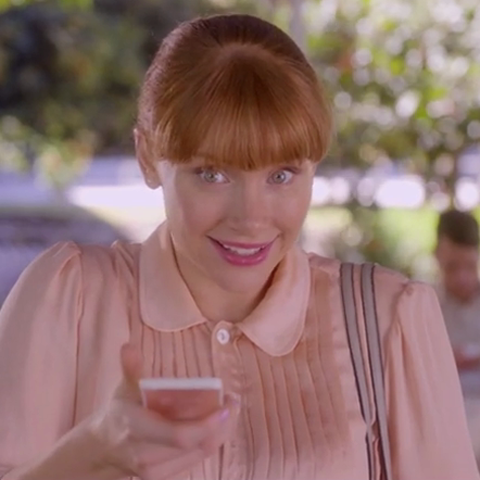 Could you offer some citations and examples that show this fact as it operates in the wild? I’m not familiar with news/human interest being deleted by facebook. Not been my experience, any examples?

Such an ironic post for spam accounts to pick up on.

You can’t tell me what to do. You’re not my dad!

I and my friends reblog BB articles all the time, and facebook is filled with 99% glurgey “human interest” stories, zero clue what problem that person has but it is not as stated.