I’m reminded of one of those “Creature Comforts” shorts where they took an audio recording of a couple of wine snobs comparing notes as they sniffed a fine vintage and paired it with animated footage of two claymation dogs inhaling deeply from a third dog’s butt.

This is a weird natural end game to the sad fact that any veterinarian will tell you: mass market pet food is made to appeal to humans, not animals. People think their animals want the same things we do, so they make artful presentations of cubes of steak in gravy with vegetables and whatever. The truth is, your dog wants the most disgusting part of the animal. He wants the offal, the organs, and the anus. Cats have a pretty weak sense of smell and will eat anything with high protein and fat in it. They really don’t care.

Buy whatever pet food your vet recommends for nutrition value. Don’t buy the pet food that looks good at the grocery store because you’re paying for tarted-up garbage made from whatever is cheap (usually corn) by corporations who don’t give a rat’s ass (literally) about animal nutrition.

Cats have a pretty weak sense of smell and will eat anything with high protein and fat in it. They really don’t care.

Would they eventually eat anything so they don’t starve? Probably but they most certainly care what’s in their dish.

We have two cats that it’s very important to get food in them, refusing to eat for even a few days could be costly to their health and life. 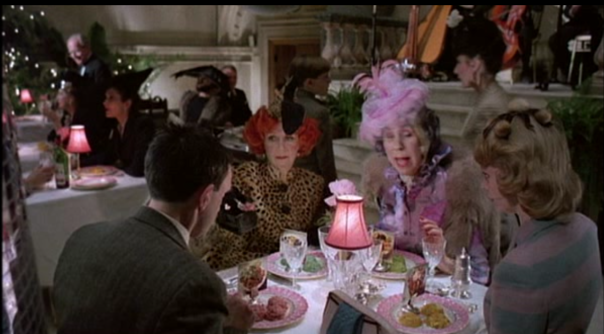 My wife has been unable to get the Friskies our cats like from our local grocery store so she’s been buying from Chewy. Chewy has been out the last couple times so today she went on Amazon, for the same price as our grocery store and Chewy, 2 hours later we had 60 cans.

I just checked, Amazon has a few different kinds of Fancy Feast, I compared the prices to Walmart in store and they seemed comparable.

Might try Amazon if you’re not having any luck locally.

Thanks, I’ll do that. Our orange tabby - often thought of as one of the less intelligent varieties - has recently figured out how to flip his food dish upside down. That’s high tier food criticism, right there.