Trippy animation and Ken Nordine… all kinds of win.

I sense the influence of Heinz Edelmann. 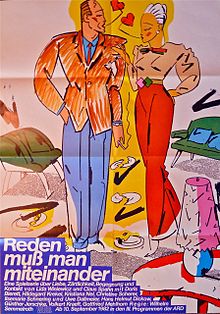 Heinz Edelmann (20 June 1934 – 21 July 2009) was a German illustrator and designer. He was born in Ústí nad Labem, Czechoslovakia, into the Czech-German family of Wilhelm Edelmann and Josefa (née Kladivová) Edelmann. He was well known as an illustrator in Europe, but is probably most famous for his art direction and character designs for the Beatles' 1968 animated film Yellow Submarine. Edelmann studied printmaking at the Kunstakademie Düsseldorf (Düsseldorf Arts Academy) from 1953 to 1958. He... 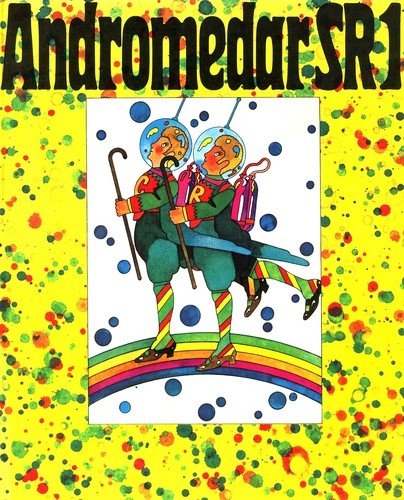 Didn’t “the un-cola” have some of these too?

Now if we could just get the quality back…

I always liked the 7Up commercials back in the 70’s when they ran on the concept of the uncola. If I remember, those were pretty trippy also.

Yeah. No Nordine, though.

Holy CRAP!! These are amazing. I had no idea these existed.

I was going to say how pleased I was that they don’t promote unrealistic physical standards, but I suppose that wouldn’t be entirely accurate.

There’s a Levi ad on the “Jefferson Airplane Loves You” box set. The remastered “Live/Dead” from the Grateful Dead has an ad, but I can’t remember what it was for.

In 1992 Ken Nordine did an album, “Devout Catalyst” for Grateful Dead records, accompanied by some of the Dead. Since he did a lot of voice work, it’s easy to forget that he fits into the counterculture for reasons beyond making psychedelic Levi commercials.

If this is your bag, you should check this out: https://www.amazon.com/gp/product/B00FCAK0RQ/ref=oh_aui_detailpage_o00_s01?ie=UTF8&psc=1

Levi’s had some trippy animated ads from the early 80s too, but I’ve never found them on YouToob.

Does anyone remember those?

The interesting part of this story is that Ken Nordine is still alive at 98.

That’s some dmt shit right there.

Genius! WTF were they on?

There’s a Levi ad on the “Jefferson Airplane Loves You” box set. 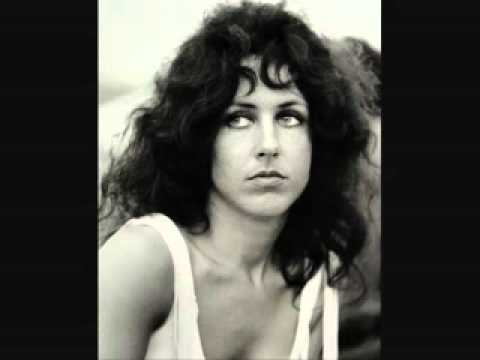