His cameo in “So I married an Axe Murderer” was classic. Not to be over shadowed by his bit part in “Half baked” as the couch stoner dude.

Man, i love So I married an Axe Murderer. Haven’t seen that in ages, i don’t recall him being on there but next time i see it i’ll need to keep an eye out for his cameo.

He’s the pilot with narcolepsy, flying [tiny Cesna] the Police dude to help Charlie because he married an axe murderer. Sad we never got a sequel to it…

He’s like Gary Larson’s “The Far Side” but for standup.

“It’s a small world, but I wouldn’t want to paint it” always made me think of this, I wonder if that’s where he got the idea. 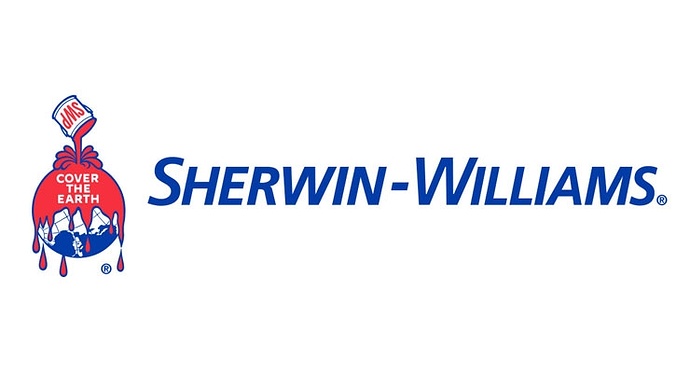 My dental hygienist is very pretty so in the waiting room I eat an entire box of oreo cookies. Sometimes they have to cancel all the other appointments.

He is so funny.

While most of my childhood TV has blurred together, I still vividly remember a show that starred Steven Wright, even though I only ever saw it once. It might have been an episode of the PBS series “Trying Times.”

My favorite part was when he started interviewing people for his company Good Guys, which just ran errands for people like he was already doing. He’d ask questions like “If you were a rock, what kind of rock would you be?” The interviewee replied, “I’m sorry, I don’t know how to answer that question.” And Wright said, “Neither do I. You’re hired.”

It’s still some of the funniest TV I’ve ever seen. Steven Wright is a genius.

Perhaps obviously, my favorite bit of his is “I’ve invented powdered water, but I haven’t figured out what to add to it yet.”

He had one about a light switch in his apartment that he could’t figure out what it did, so whenever he walked by he would flip the switch. Then one day I flipped the switch and the phone rang – it was a lady from Germany – she said “cut it out”.

So many good jokes!

“I was on a road trip with my friend Winnie. Some people think Winnie is weird because he has sideburns behind his ears. I think Winnie is weird because he has false teeth, but he has braces on them. We were celebrating my degree in Calcium Anthropology – the study of milkmen. We drove into Canada. At the border they asked ‘do you have any firearms?’ I replied ‘what do you need?’”

The other night I came home late, and tried to unlock my house with my car keys. I started the house up. So, I drove it around for a while. I was speeding, and a cop pulled me over. He asked where I lived. I said, “right here, officer”. Later, I parked it on the freeway, got out, and yelled at all the cars, “Get out of my driveway!”

All of the people in my building are insane. The guy above me designs synthetic hairballs for ceramic cats. The lady across the hall tried to rob a department store…with a pricing gun. She said, “Give me all of the money in the vault, or I’m marking down everything in the store.”

I got called in for jury duty a very unusual case: 10,000 ants dressed up as rice and robbed a chinese restaurant. I know some of them, I don’t think they would do anything like that.

I saw him at an open mic. night in Boston sometime in the 90’s where was working on new material. He couldn’t keep his composure and kept cracking himself up. It was and remains the funniest stand up I have ever seen.

after he announced the station break, Carson gives Wright a subtle glance, a glance that said “you’ve got it.” classic Carson.

It’s really hard to pin down the appeal of Carson, because the “appeal” wasn’t so much appeal as “there’s only three networks. America can universally agree on this guy; besides, there’s absolute trash on the other two in this time slot.” that said, Carson’s great strengths were his genuine-ness and his absolutely-nailing-it-every-moment-of-every-night professionalism. it was a time when the American television audience still wanted a host with the subtlety of a quiet glance that said “you’ve got it.”

“I broke a mirror in my house and I’m supposed to get seven years bad luck, but my lawyer thinks he can get me five.”

I think part of his gift was getting out of the way, but keeping things on track. He’d set up the guests in a good light with the audience and let it unfold, and mostly keep it between the ditches.

It’s harder than it looks.

his accent got quite a bit softer over the years

I like how even though he looks nervous and freezes like a deer in headlights when Carson asks him questions he managed to bail himself out every time with a good laugh-getting response.

I can just imagine: “I’m sorry if I keep laughing up here - I’m working on some new material, so I haven’t actually heard most of these jokes before.”

I used to think the human brain was the most amazing organ, until I realized who was telling me this.