Shame the marvellous Great British Electorate overwhelmingly voted against the “miserable little compromise” form of preferential voting they were offered (because Nick Clegg is a useless waste of oxygen and couldn’t get a decent proposal on the ballot) when they had the chance of voting reform, leaving us stuck with shitty FPTT for another generation.

Still, all the parties are so unpopular we might still end up with Clegg propping up Miliband next time around. Hopefully - the idea of a Conservative / UKIP coalition doesn’t bear thinking about.

I really wasn’t holding the article to any specific standards of veracity but rather pointing out confirmation bias in effect; unpacking a diametric intentionality from a piece of writing.

As to the rest of your post such as:

Can you honestly say that every single person who votes UKIP is racist?

I will leave it to your very determined imagination how I might reply.

the idea of a Conservative / UKIP coalition doesn’t bear thinking about.

I get the impression that the Conservatives hate ukip at least as much as they hate Labour. Possibly more, now that the kippers have taken some of their MPs.

That’s all you took from the rest of my post?

You were supposed to imagine me yelling “Proportional Representation!” and something like “No need to poison the well!” or something. “It’ll happen without their influence anyway!”
I dunno, imagination; how does that work?

“the liquid found at the bottom of a waste bin.”

Exactly. And exactly as politically apt as the definition of santorum.

What we’ll get is a UKIP/Tory coalition, at which point we’re utterly fucked. The bastards are polling 17% at the moment, due to their being constantly feted by the UK press.

Not all of them. Dan Hannon thinks the sun shines out of Douglas Carswell’s arse.

He’s probably best known for refusing to play ‘Relax’ on his radio show, thus ensuring it sunk without trace.

No, wait, it subsequently went to number one for five weeks.

There’s a campaign going to get it backin the charts above this, which I entreat folks to help with

And it has been deleted. 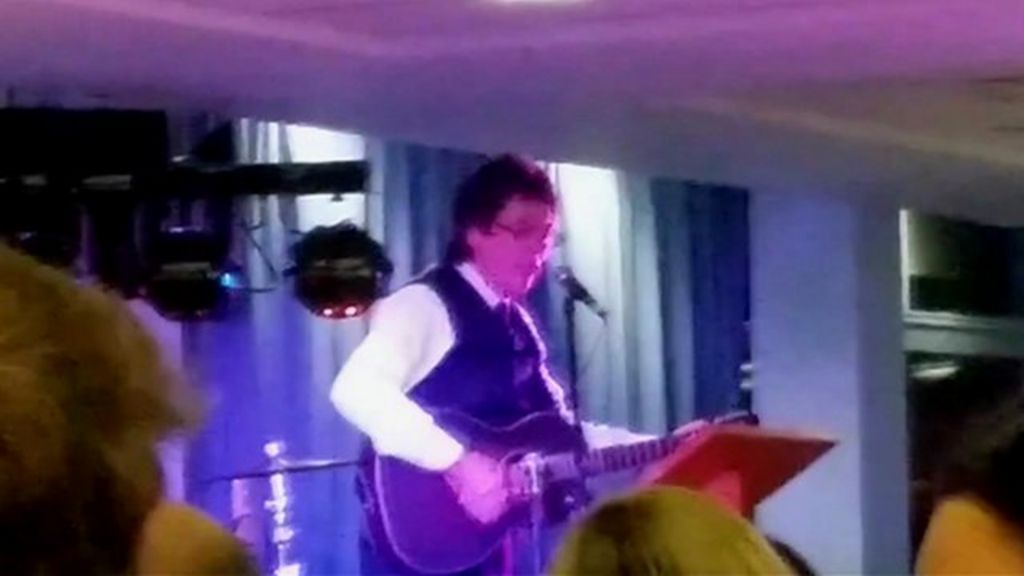 Former BBC Radio 1 DJ Mike Read requests a song he wrote in support of UKIP be withdrawn from sale following complaints that it was racist.

Keep buying Relax though! The Masses against the Classes got to number one having been released for only one day. Don’t let Mike Read win though complacency!