Just because you wear something every day doesn’t mean it ceases to be a costume.

If they wore a Santa suit every day of the year - it’s still a Santa costume.

not permitting costumes or masks to be worn on-site."

More victims of the War on Clothing. Seriously, if it’s not sharp or smacking into other people, just let people wear what they want. Sweet Jesus. 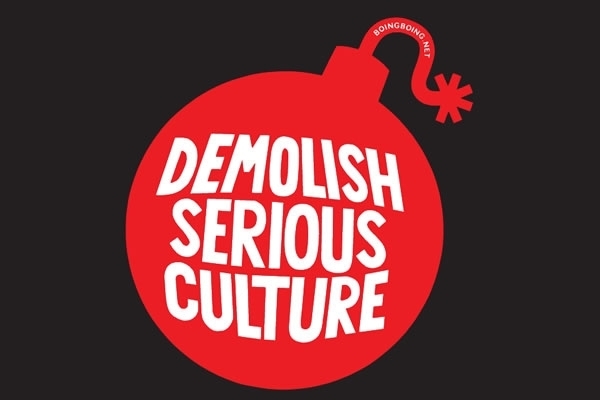 Just because you wear something every day doesn’t mean it ceases to be a costume.

(I do think such a thing exists, mind you, but I think it is a lot further back than the era that gave us much of our current clothing.)

Yeah this is just a badly written rule. I think what they were going for was something along the lines of “We will allow or refuse entry to anyone we feel like; deal with it.”

Gabriel and Sarah Chrisman of Port Townsend, Washington wear Victorian style outfits every day. They run a website called This Victorian Life, which chronicles their “long-term experiential study of culture and technologies of the late nineteenth-century.”

(At my local post office last year, I did see a flaneur in a bowler, ascot and monocle. My knees went weak, and I knew nothing but bliss and serendipity for the rest of the day.

I saw a hipster trying to ride a Penny Farthing up a mild incline. By the time I decided to to run him off the road, ending his self-inflicted misery, I realised that I was home already. I would’ve gone back for him, but I’m pretty sure that would’ve raised it from Manslaughter to Murder 1.

The idea that the Amish are somehow disconnected from the world, and ignorant of what the internets are saying about them, falls apart pretty fast if you ever talk to them.

I also wonder about British (and other) school uniforms.

Before we had all this terrism and wars against things, I went to a school that had uniforms and from time to time we would go to lectures at the Royal Institution after school - still in uniform.
In a reversal of this policy, we discovered that if we turned up afterwards at the Strangers’ Gallery at the House of Commons we would be let into the debates without an MP to vouch for us - clearly teenagers wearing school uniform were respectable.
How anachronistic we would look now I dread to think, but in the 1960s we were just SOP for any self respecting school.

I would also mention in passing that I live near Stourhead, which is one of the biggest National Trust properties in the country and has a well known formal garden. I’m quite positive that there is no rule against turning up there in any kind of “costume” - in fact if you did late Victorian I imagine people would think you were part of the NT.

Considering that they supposedly don’t have cell phones or watch TV, but run a website where they can whine about how people treat them (and this seems to happen at least once a year with this pair), yes.

I’d be more inclined to suspect a deep seated fear of hijab.

The rule is probably unnecessary in the first place, but I’m having a hard time accepting these two individuals as a persecuted minority or whatever the dress-up equivalent of a prisoner of conscience is.

These two folks are not in a directly comparable group to say the Amish or other folks who choose to wear cultural or religious dress. I agree.

I think it is at least worth asking the question as to whether this policy could impact a less privileged group, though.

Considering that they supposedly don’t have cell phones or watch TV, but run a website where they can whine about how people treat them

Hand setting the type for that must take forever…

…then there is the time waiting for the tintypes to be developed and made into engravings.

Runing a Victorian website is a grueling business, one that involves actual gruel.

One of the country house games was this: you were allowed to have affairs on site, but you were not allowed to lock doors while doing it. Clothing of upper middle and upper class women did not include underpants, and a lot of fashions in skirts had no sort of constriction much below the bust line, so they could simply be pulled up to facilitate nookie. Part of the excitement, of course, was the risk of discovery. Mrs. Bloomer’s rational dress made extracubicular* sex much more difficult. Servants, of course, never saw anything so long as the half crowns (or, depending on status, the sovereigns) were forthcoming.
I’d provide links but the books I’ve consulted don’t seem to be available on the Internet. I expect it’s out there for anybody who wants to reassure themselves that sex did not start in 1941.

It’s important not to confuse the Low Church movement of the Victorian era with actual Victorian morality, such as it was.

*a word of my own coining, from Latin extra, outside of, and cubiculum, a small room esp. a bedroom.

I’m really curious what happened that made them add this policy. Furries frolicking in the flower beds?

Almost every day I am dressed as an aging wannabe hipster. Would they let me in?

Almost every day I am dressed as an aging wannabe hipster. Would they let me in?

Hell, you are probably their target demographic. Practice yelling “Hey, you kids! Get off my lawn!” and you’ll be a shoe in.

They specifically list period style and historical dress as banned along with costumes. Ironic that the fake Victorian couple neglected to follow proper etiquette.

First heard about the Chrisman’s here, in a scathing book review:

Those Preposterous Victorians on Vox Have No Idea What It Was Like to Live in...

On Vox Wednesday, Sarah A. Chrisman writes about the decision she and her husband have made to conduct their lives as if they were late-19th-century Am ...

At the very least, these folks are super interesting.

They specifically list period style and historical dress as banned along with costumes. Ironic that the fake Victorian couple neglected to follow proper etiquette.

I wonder when they added that? That specific language on the website is curiously absent from the etiquette PDF they link to…a mismatch entirely consistent with a hasty post hoc change to the website to save face.

The Butchart Gardens – Over 100 Years in Bloom – Victoria, Canada

Enveloping you in lush greens and colourful blooms, The Butchart Gardens is a must-see oasis, growing in Victoria, British Columbia for over 100 years.

I would be unsurprised to find that that language was added after this incident. Unfortunately the Wayback machine does not have the page archived to check this possibility; however, the costume language doesn’t seem to be in the Google cache versions of their website…

Sexually repressed? Do you know anything about the Victorian/Edwardian era?

Everything I learned about it I learned from Ray Davies:

“Long ago, life was clean / sex was bad and obscene / and the rich were so mean / stately homes for the lords / croquet lawns, village greens / Victoria was my queen” 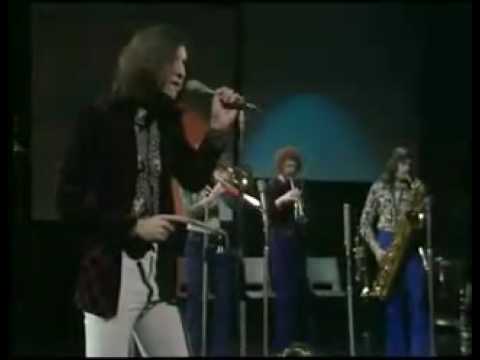 (Also, I’m not sure if you intended it to, but your rhetoric here comes off as less than kind. We’ve probably all been guilty of it at times, but let’s keep the discourse respectful–thanks!)