Even my phone was taken, leaving me in Rachel with two broken doors and no way to communicate or call for help.

I feel sorry for Rachel.

“This is an open and ongoing law enforcement investigation between the Las Vegas FBI and Air Force OSI.”

Our US tax dollars going to good use, or not.

I feel sorry for Rachel.

At least he has the satisfaction of knowing that something he posted to his website was secret enough to get the feds all excited. He’s probably going crazy right now trying to figure out what it was.

I’m wondering if this has to do with this:

Perhaps he flew his drones into restricted airspace?

We are located within FAA restricted airspace (small aircraft fly right over our house sometimes as low as 500 ft), and there is someone in the neighborhood who has flown his drone over our house and backyard. I think I know who it is and if it happens again, he will not be happy.

I do feel sorry for Rachel as well.

This is one of the many things to hate about law enforcement. Innocent until guilty does not seem to apply and people are treated like shit. What harm would it have done to let them get dressed, and to ensure property - broken doors - could be repaired by providing access to a contractor at that hour.

Also, let this be a lesson - always have a recent back-up from your devices, held offsite.

Well, there is this level of informed paranoia. 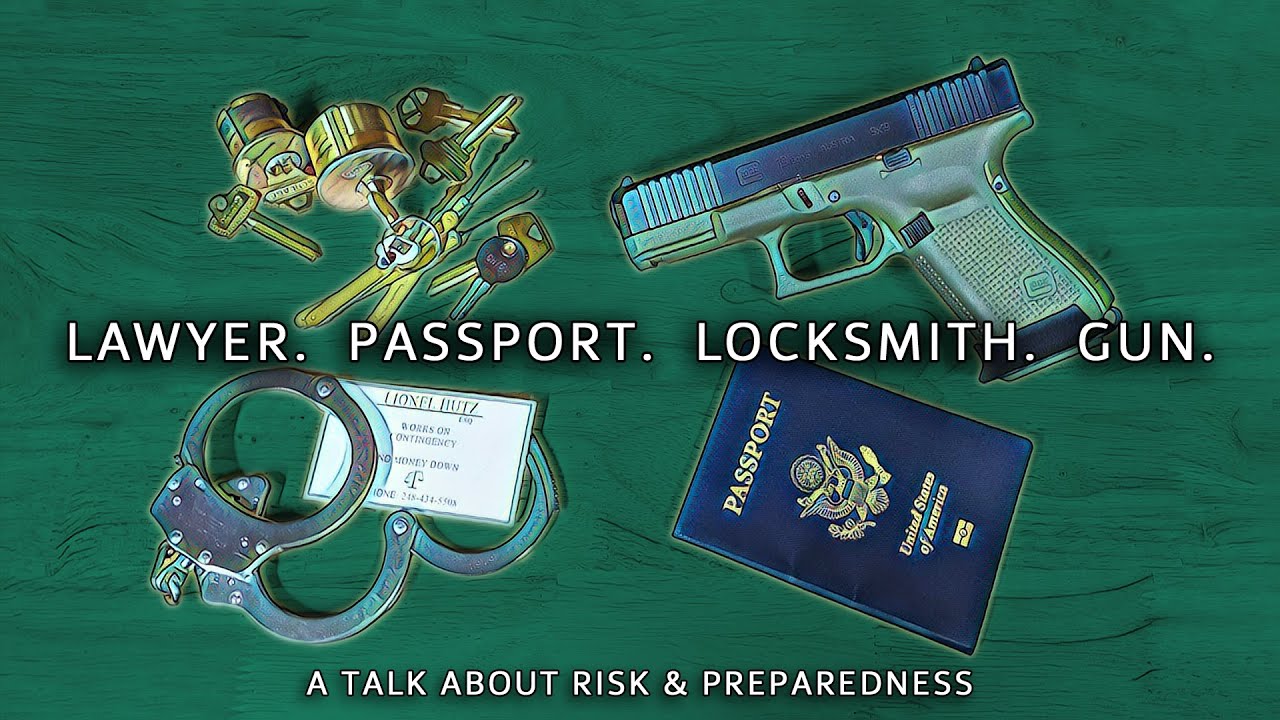 still requires a lot of resources.

Innocent until guilty does not seem to apply and people are treated like shit.

On a broader scope I can certainly understand that, but this is “Area 51”. It’s not like everyone doesn’t know it exists, but for all intent and purposes he is poking into something that is restricted. He is skating at the edge of what is legal and what might be tolerated. I’m not saying what the government did is justifiable, but at the same time if you keep doing activities that you know are irritating to a large organization with little oversight then don’t be surprised when they flex that muscle on you.

Like everyone else said, I feel sorry for Rachel (unless she’s deep into the Area 51 cover up stuff as well).

At the risk of

Rachel is a place, not a person…

Sting has entered the chat.

TBH this seems like a case of Fuck Around and Find Out. Who with a pebble of common sense posts videos of drone flights near military sites and thinks, “This is perfectly fine and no one will be upset about this ever and I’m so so smart”?

There seems like there should be a limit to the FO part though. Arresting and charging? That seems reasonable on the surface. Doing the raid in the way stated? Notsomuch.

I think if we as a society can acknowledge that owning a cell phone is necessary to conduct yourself as a human to the point where the poor and disenfranchised are provided with phones (or means to procure them), if we are going to take all of somebody’s stuff based on suspicion, the least they can do is drop a burner so they can get their doors fixed. A $50 adder to a $100,000 operation doesn’t seem like much financial hardship.

Not sure what this has to do with poverty. Whether they treated them outside the bounds of the law (which there might be an argument there, which I assume will be sorted out in court), I doubt the problem is that the guy doesn’t have any money. People without money don’t generally have a bunch of equipment hanging around that they use to watch a high-level military installation, including a drone… I doubt him shelling out $50 would be a particular hardship financially for the guy, or that he doesn’t have friends who can loan him that or a phone.

Maybe I misrepresented it, the issue isn’t that he can’t afford a phone, I’m sure he’s got money. I brought up the gov’t phone bit because it’s the state acknowledging that it’s pretty hard to make yourself whole without one. So if you’re going to sieze a phone (and all other electronic communication devices), they should drop a burner on the broken glass and torn up house. Going out and getting a phone means leaving the house with the doors swinging open, which isn’t something I’d feel comfortable doing even with great weather and a great neighborhood.

Maybe it’s a minor point, but for whatever reason that stuck in my craw.

Maybe, but, I think the point is that the technology they seized they believe is associated with the crime they are investigating and that he will likely be charged with. I doubt people who have cars or other things seized that were considered to be part of a crime get “made whole” for that either. Not that I think it’s right, but until it changes, we have to expect this to happen, even if we agree it’s wrong.

And it’s not just him living at his house, but his GF, so one of them can stay, and the other can go, yeah?

Maybe it’s a minor point, but for whatever reason that stuck in my craw.

I’m less bothered by it, because the entire criminal justice system needs an overhaul from top to bottom anyway. We already know this, and I think it goes without saying that such things are problematic, doubly so, if you’re working poor.