I’m pretty sure that his phone rang at ~3am, right when he was sleepy and his defenses were low, and the voice on the other end of the line said “I find your lack of faith disturbing.” followed by a click.

Who was it, though? DEA? Senator Law And Order? Concerned Americans against the Mexican Loco-weed, assassin of youth?

I mean, if marijuana is a gateway drug to smack-crack-cocaine-death-ice-face-eating-bath-salts addiction, and even a little use destroys all ambition and turns you into a drooling idiot who can barely stagger away from daytime TV long enough to bank their welfare cheque (thanks Obama), how can it be that ‘so many’ pot users are ‘excellent’ at this highly specialised combination of pure logic and creative thinking?

Christ, what a mincing rascal.

NOW NOW NOW - this is clearly a case of Law Enforcer safety.

If we figure in the original reason the DEMON WEED was made contraband, it’s obvious the Director of the FBI was simply trying to protect white female agents from being leered at by male agents-of-color.

First off: I am in favor of legalization. Full stop. No questions asked.

That said, however: Fer chrissake, people! Do you NOT see the problem with having Federal law enforcement officers (which these hackers would be) routinely violating one of the laws that the FBI loves to crack down on? Apart from the problem of hypocrisy in law enforcement - which this blog routinely exposes, much to our delight - this would make the hypothetical weed-smoking hackers incredibly vulnerable to blackmail. We’ve heard this joke before, many times - it’s the classic setup for the stereotypical “dirty cop” in every crime movie ever.

I have a number of programmer friends, none of them were drug tested for their junior, or senior positions. I’m told it just isn’t common in the industry. I don’t think any of them would submit to a drug test to get a position with the Fed.

If the Fed wants to hire competent people, they are going to have to look at the values those competent people embrace. Presumably this shift has to do with current conflicts between legal / MMJ States, and the Federal war on drugs.

Employ them in facilities located in Washington and/or Colorado, and don’t test for maryjane. Too simple for a Federal solution?

Any hacker that went to work for the FBI would have to be high. Considering their reputation for burning hackers, anyone who works for the FBI is either doing it out of threat or out of a very misplaced sense of patriotism. Either one is not good.

So you’re cool with creating a protected class of people who DON’T get tested for maryjane? Who either 1) have immunity from the laws that get enforced on the rest of us, or 2) are vulnerable to blackmail in case their pot smoking is revealed to their employer?

Seriously: this isn’t a case of “Too simple for a Federal solution”; it’s a case of whether law enforcement officers are, y’know, subject to the law. Again, LEGALIZE! But until you do, don’t even consider making exceptions for FBI employees.

What could be better for the legalize movement than high value jobs being created in the legalized States solely because of the legalization? If I could find a way to make the Fed join in on that, any way at all, hell yes I would do it. That said, it’s likely unworkable, as you say.

Currently we have Coulter and a slew of other conservative asshole politicians and pundits spewing their drek about ‘useless, tax leaching potheads’. I’m all for anything that we can use to hammer home the point robulus made earlier - [quote=“robulus, post:3, topic:32029”]
how can it be that ‘so many’ pot users are ‘excellent’ at this highly specialised combination of pure logic and creative thinking?
[/quote]
One way I can think of is to make the legalized States the preferred working locale for as many workers as possible, in as many industries as possible. 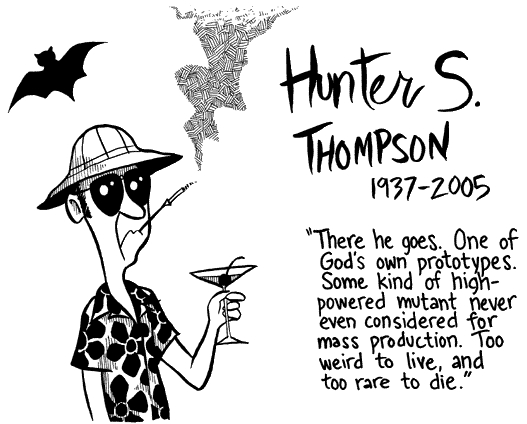 legalize! But until we do, agents and employees of law-enforcement agencies had damn well better NOT be using.

I got a pretty hardy chuckle out of that. They damn well already do. 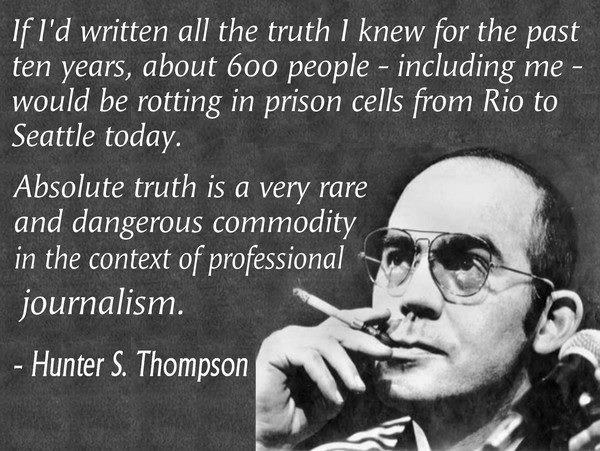 One way I can think of is to make the legalized States the preferred working locale for as many workers as possible, in as many industries as possible.

'Bout to take my yearly 4 months in Seattle, can’t wait!

I’m not sure that I’m qualified to channel even a little of such a character; but if possible, I’d certainly be all for it.