In news that will not surprise anyone who ISN’T A GOD DAMN IDIOT, hate crimes in America are way up under Trump. Says who? FBI.

FTFY Xeni. Not that it wasn’t wrong before…but I feel like the distinction matters

There are still people trying to argue “no such thing as a hate crime.” Thank God the FBI seems to disagree. I only wonder about undercounting.

Trump is a businessman. He’s not about incremental progress or equivocation, he’s about results, and two years into his term those results are starting to materialize. Here, at last, are numbers that he can point to, numbers that unambiguously say his administration is having an impact. And it’s not just his success- his base has been hard at work making these numbers happen. All across this nation Trump voters have been pushing the envelope and coming out from under their pointy hoods. They should take a victory lap. Preferably, off a cliff.

Hey, finally, something Trump can honestly claim he is the best at.

The price of civility and compromise.

if your objection to radical action is because it is dangerous, because people might get hurt…you need to understand that people are already being hurt. In massive and rapidly escalating numbers.

Relevant. Well. This is one asshole where some justice was served (I think the original post is closed). 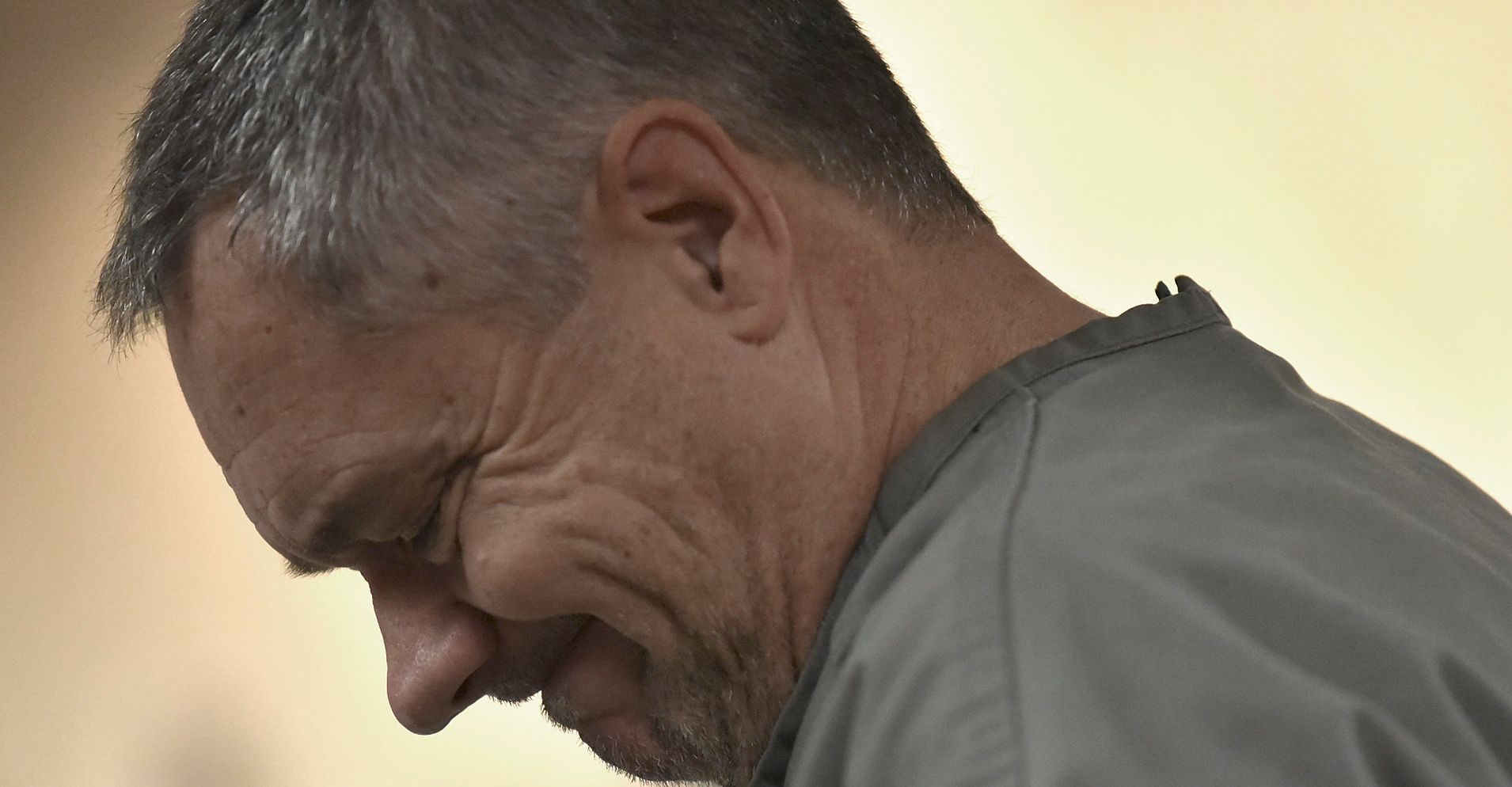 Jeffrey Zeigler will serve four to 10 years in prison for the April shooting outside his Michigan home.

Remember when Homeland Security released its report in 2015 stating the biggest threat to the domestic U.S. was right wing militia groups and the conservatives made them bury that report? This goes much further back than trump. trump was just the fat ass fugly match that lit the fuse.

I only wonder about undercounting.

These numbers are effectively just samplings that are only accurate in that they show trends up or down - the actual numbers are much higher. These are number compiled from local law enforcement data. But 80-something percent of the law enforcement entities who pass along their crime statistics to the FBI list no hate crimes at all. Clearly they’re happening, they either just aren’t being recorded as hate crimes, or that information isn’t passed along to the FBI.

Remember when Homeland Security released its report in 2015 stating the biggest threat to the domestic U.S. was right wing militia groups and the conservatives made them bury that report?

I vaguely recollect some stuff like that happening during the Clinton administration, even. (Broad definitions of “terrorism” still managed to avoid right-wing groups.) And it’s not so much that downplaying right-wing political violence started there, but it was simply continuing.

B b but… BLACK UNEMPLOYMENT?!

Yes, I do remember that happening in the Clinton terms. But I think it was mostly after Waco and the incidence in Idaho when that white militant racist got blown out of his cabin in the woods. There was a hell of an awful lot of right wing backlash for those actions. For me, I thought it was what needed to be done. Disarm the right wing miltia terrorists. If it takes sending in heavily armed forces to deal with them, and actually killing them, then do it. That’s the life they choose, let it be the way they die. One less white terrorist to worry about.

This didn’t start with Trump but he sure does seem to enjoy pouring gasoline on the fire.

TBH I was expecting much, much worse.

But no amount of verbal bigotry, vandalism, beating or “just kidding” signalling like those turds in Baraboo were doing is tolerable.

Let’s keep the upper hand on these fuckers. Keep taking pictures. Keep getting them fired, tried, and charged.

This goes much further back than trump

I don’t think anyone who was any kind of minority (black, queer, native, jewish &c) was under any illusion that everything was just hunky-dory prior to Trump.

And blaming the sad state of current affairs on Trump is overly facile. For sure he is making it worse, but in many ways he is one of the logical conclusions to the policies of division that the right have been using for decades. He didn’t come out of nowhere.

And blaming the sad state of current affairs on Trump is overly facile. For sure he is making it worse, but in many ways he is one of the logical conclusions to the policies of division that the right have been using for decades. He didn’t come out of nowhere.

The roots of this go all the way back to the Atlantic slave trade and the genocide of Indigenous America.

A Night at the Garden

Racism is certainly not unique to the USA; America inherited the white supremacist tradition from the European imperialists. But while the Caribbean slave revolts eventually forced the Europeans to abandon slavery, the more successful suppression of resistance on the US mainland allowed it to persist.

Then, of course, the Slaver’s Revolt. That was a chance to really fix the problem, but it was thrown away in 1877. The power of the slavers rebuilds, transforms into a more modern proto-fascism via the KKK, and then gets locked into place in 1919:

The 1919 Red Scare - the craziest year in American history

That gets us to the suppression of US socialism and the establishment of the nationwide security state. The US almost went full fascist in the 1930’s, but Pearl Harbour and Roosevelt’s scheming put a stop to that.

After the war, Cold War competition forced a few decades of Bismarckian social concessions. The end of the Cold War dropped that limitation, and it’s been brewing towards the current catastrophe ever since.

The Trumpists aren’t an aberration from American history. They’re the natural consequence of it.