As to whether Plaintiff Hubby would attend a future protest, he answered: “No sir . . . I just don’t think it’s a good idea now.”

Well the thugs achieved their goal, then

Fear is the ultimate goal and tool, the only counter to it is a willingness to be a martyr

It’s been 50 years since this term was popularised. 50 years during which willful blindness to police culture and things like “warrior training” and militarisation allowed it to remain as SOP in departments like the Columbus PD. I hope we’re finally seeing a real change. 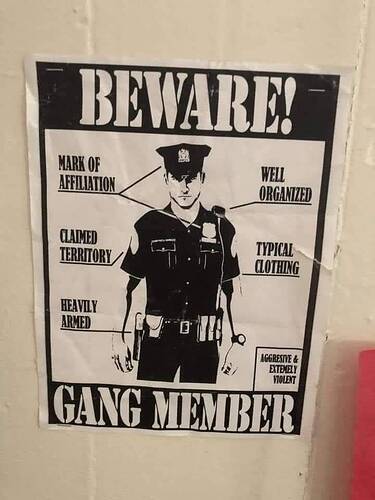 A couple stories on the department: 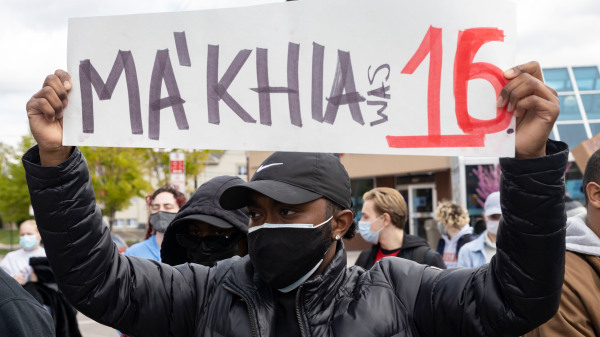 What the hell is going on at the Columbus police department?

Sixteen-year-old Ma'Khia Bryant's death comes after a string of killings by officers.

and a frustrating read on the arbitration process for fired officers: 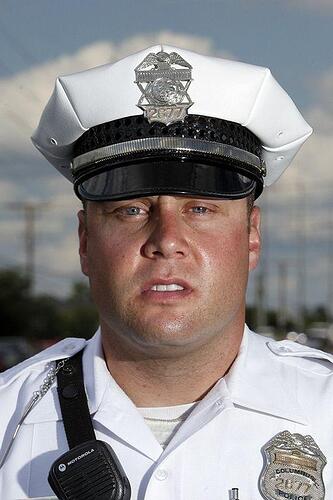 After a Columbus police officer, fired for violating a use-of-force policy, was reinstated to his job by an arbitrator, it wasn’t long before

The union contract guarantees that the record of past assaults/punishment be expunged after 4 years, but past accomodations stay permanently. So the record that arbitrators see invariably show that veteran officers were faultless for most of their career

I would be interested in an experienced attorney’s take on how likely contempt citations would be issued and how they would be enforced.

My understanding (as a non lawyer) is that contempt of court citations aren’t necessarily bound by the same restrictions that have grown up around other legal attempts to hold the police accountable for civil rights violations, but I’d want to hear more about this situation and this judge.

I’d hope that the threat that police commanders and officers could be held personally liable for violations will make a difference, since they tend to feel well-insulated now by the knowledge that the municipality almost certainly takes the hit for any lawsuits. But a lot depends on far the courts are willing to go enforce this order.

The number of peaceful protesters and reporters who were crippled and mutilated by the police during protests in the last year is a national scandal - or at least it should be, but I hear very little about it.

Fear is the ultimate goal and tool

Yeah, I saw a lot of media takes about the police response to protests blaming “poor training,” but it was clearly deliberate. Cops were trying to terrorize the population into compliance, punishing them for daring to challenge police authority. It’s true they were also incompetent, put themselves at risk and didn’t know how to use equipment properly, but they were deliberately using “non-lethal” weapons to injure people. Training ain’t going to make that any better.

Maybe they should be renamed after someone who wasn’t famous for violence, oppression and rape of the local population.

They don’t want to be nonviolent. 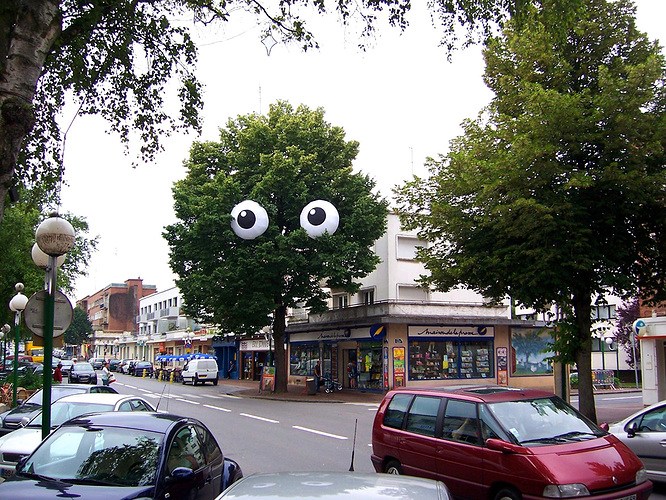 Also banned, at least insofar as police can be made to obey a federal judge: body slams, flash-bang grenades, rubber bullets, batons and shoving. Among the incidents that led Marbley to his decision were police attacking protestors before ordering them to disperse, and the use of large wooden “knee knocker” rounds intended to cause severe bone-crushing injuries.

We shall see.
If these LEOs can be arsed to turn on their body cameras and keep them on, of course. Or if a bystander or protester is brave enough to record them and upload the video before getting her head clobbered (or worse).

Well, if this does work… one down, many more to go: 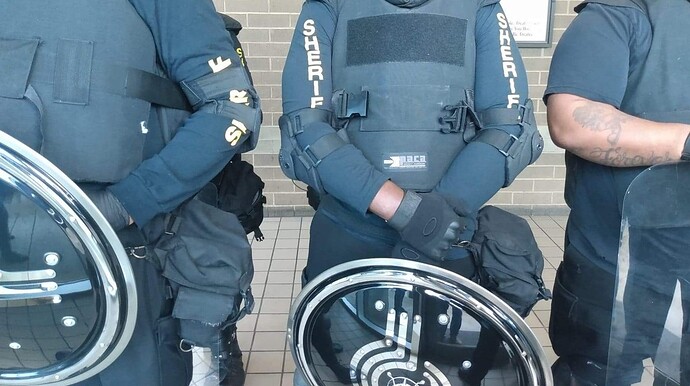 Police in Memphis, Tennessee say that bringing the electric shields, capable of delivering 320 volts of electricity, to a protest was a "regrettable mistake." 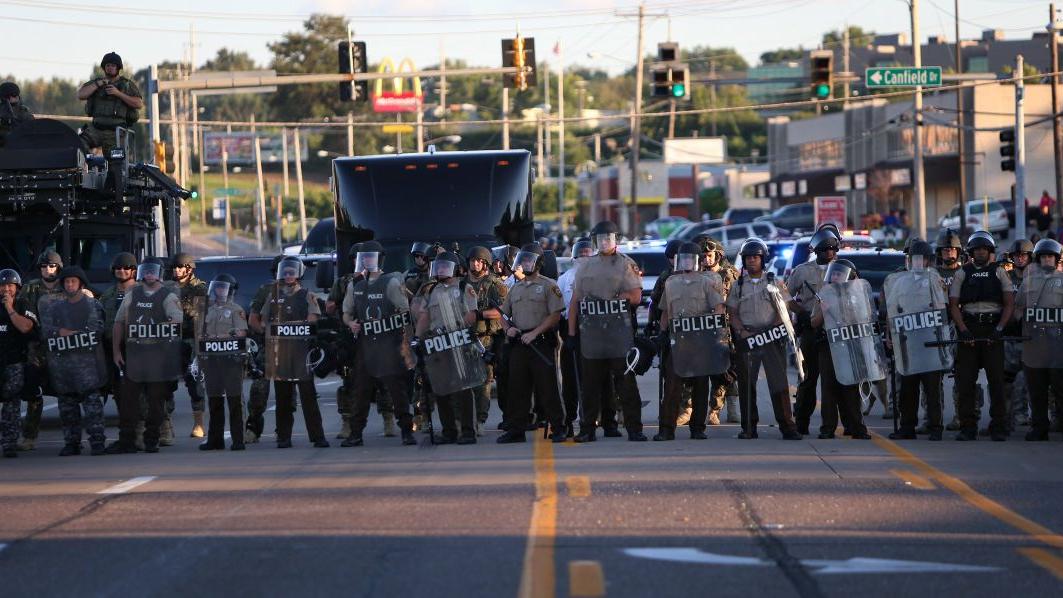 Ferguson highlights police use of military gear and tactics

Critics say it's too much; police say armor and high-powered firearms are a function of the times.

Very cool. Watch all these cops ignore the judge, then watch the judge go “boys will be boys”, forgive them, and all will be forgotten. Cycle repeats. Nothing changes.