Figuring out Donald Trump's media diet by mining his tweets

I get all my news from lyingcrookedhillary.com and 710wor.iheart.com too!

No love for teh boingz? I has a sad.

Does the space between the bubbles represent his imagination? 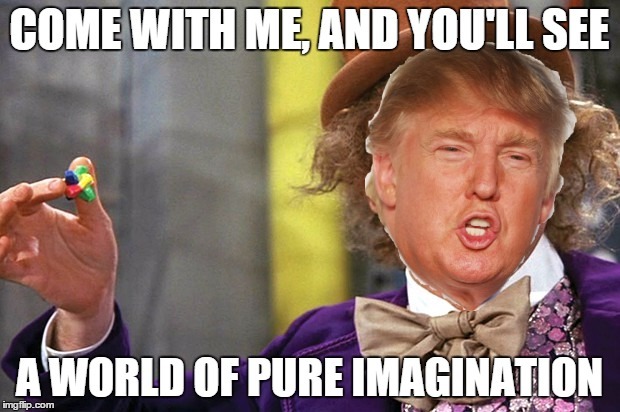 That’s a horrible thing to do to Gene Wilder! But it is funny…

I have an idea where that everlasting gobstopper should go.

Someone should do a correlation study between people’s media diets and food diets. This is exactly the kind of garbage I’d expect an affluent 70-year-old man who regularly ingests McD’s, KFC and other cheap fast foods to dump into his mind.

This is such a great line. And I think it’s true for most people.

I so miss Walter Cronkite. 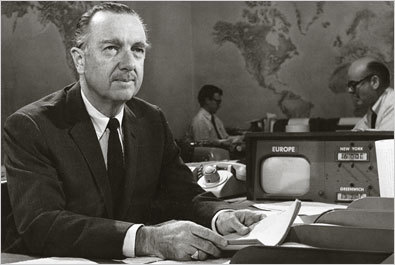 So Clinton got 9.7 million retweets, and Trump 6.4 million.

Which is clearly Trump outperforming Clinton at the retweeting stats so clearly essential to modern politics?

Not only are we living in a time where “facts don’t exist,” no one seems to care about good photoshopping on memes anymore.

No Atrios? No Kos? Surprised he doesn’t lean on these sources more. Somebody needs to get in there and install buttons in his browser.

I get all my news from lyingcrookedhillary.com and 710wor.iheart.com too!

OMG! I find the tech coverage on lyingcrookedhillary.com to be exceptional.

Not only are we living in a time where “facts don’t exist,” no one seems to care about good photoshopping on memes anymore.

I emphatically reject and rebuke the idea of ‘facts not existing’, and DJT doesn’t deserve the minimal time and energy it takes to create a decent 'shoop.

I wonder if someone reads (or summarizes) the articles to him, or he just sees references in other tweets that he repeats. I find it impossible to believe he actually reads even news articles, fake or not.

tRump’s approach to Twitter is becoming rapidly very disturbing. His response to destabilizing global politics as an accidental side effect of trying to benefit his business during the Taiwan debacle was to send out tweets “pointing out” irrelevancies, either apparently in some weird attempt to justify his actions (but to whom, exactly?) or perhaps to make it seem like it was a deliberate insult to China.

WOR 710AM is news talk radio out of New York City.

lyingcrookedhillary.com could be based off Trump, not the other way around. Not going there to check it, so I don’t know. Does this graphic separate the sites that influence Trump from the ones he influences?

media sites that are figuring out that saying nice things about Trump gets them tweeted by the most powerful person on earth, which gets them a lot of ad-clicks.

The minority president-elect has already straight-up admitted that he is completely transactional:

He is putting out propaganda from an outlet that is working with him, that’s not “GETTING” news from anywhere. Brietbart uses Dailymail to plant stories that they then print, which in turn is picked up by Fox news. So he/Bannon are MAKING “news.” Not for nothing, but I don’t think we should elevate conspiracy theory sites and propaganda outlets even up to “fake news,” let’s call them the bottom dwellers that they are.

He reads yuge amounts of media.

Yugely connected to media, he is.