There is something so very disturbing about the convergence of gun worship, right-wing Christianity, American flags, and patriotism

Important if nuanced distinction: this kind of performative allegiance-signaling is really more of what I’d call “Nationalism” than “Patriotism.”

This is a really well-written piece, Anonymous BB Contributor.

Because nothing is more American than blowing shit up.

(I wish I’d snapped pics of all the fireworks detritus on the street today. Completely illegal here but on every street corner and traffic island in my neighborhood there were piles of those huge howitzer-esqe tubes and shredded paper. The air still smelled of gunpowder this morning.)

I recently did a repeat playthrough of “Bioshock Infinite”. This is the kind of product that you’d find in Columbia’s stores.

This kind of thing is so childish, it’s comical.
Don’t get me started on the uber displays of “patriotism” on Sunday at the ballpark. It’s my favorite day to go because it’s the weekend and a day game. But it’s also “military appreciation day” and it gets super weird with over the top stuff.

I would love to meet the department at the Chinese fireworks manufacturer that designs the labels for those things. A recent tour of a local fireworks business was just a stroll down WTF avenue. They really “get” Americans in a way that we don’t even get ourselves.

I googled it, and the major brands design the packaging here at home. Okay.

all these very deliberate, bullshit conflations contribute to my long-standing theory:

when words no longer have durable meaning, no one can be held accountable for their words - and/or the actions they incite.

Can someone create a Jesus Riding A Dinosaur meme with Jesus hold a NATO round long rifle? I will so steal it.

The container highlights lyrics of the song Amazing Grace (“how sweet the sound”) superimposed on an American flag, and features images of a woman praying and an American soldier decked out in battle gear

For decades America has been in thrall to a kind of syncretic folk religion based on militarism and human sacrifice—whether it’s soldiers killing people or just standing around ready to get killed, as long as somebody dies Jesus is appeased 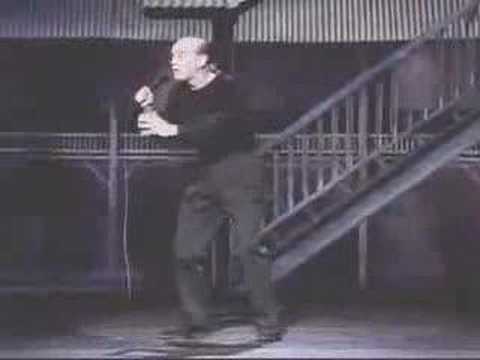 I was prepared for insanity. Was actually pretty quiet. New Years (and Lunar New Years) was 1000x worse this year.

Important if nuanced distinction: this kind of performative allegiance-signaling is really more of what I’d call “Nationalism” than “Patriotism.”

when words no longer have durable meaning, no one can be held accountable for their words - and/or the actions they incite.

I’ve stopped trying to make a distinction between “nationalism” and “patriotism.” Since definitions change with use, and “patriotism” has been so thoroughly debauched, at this point it seems to me that attempting to reclaim it is an exercise in futility.

Similarly, I’ve become deeply suspicious of any personal display of the American flag. If there’s no official reason to be flying it, my default position is that the person displaying it is not someone I want anything to do with. Goes triple for conspicuous displays of “patriotism” in social media.

Now that it’s easy to send layouts via email, that’s true. I grew up when the details of fireworks wrappers were obviously relayed via telephone. looking though firework packaging with a combination of bizarre imagery and outstandingly mis-spelled words was a high point of the year!

“patriotism” has been so thoroughly debauched, at this point it seems to me that attempting to reclaim it is an exercise in futility.

I disagree. I don’t think the right-wing loons deserve the label and I’m not about to surrender it to them.

It felt so very American, in the worst way,

I googled it, and the major brands design the packaging here at home. Okay.

I am genuinely surprised because many of them really look like low information stereotypes with an equally low level of graphic design skills. To the point that it looks like parody. I mean it is just utterly bizarre the marketing on them.

Personally - I like some of the old classics. Familiar packaging from when I was a kid - which they do make some, like Black Cat.

I remember this from a few years ago from a meme, and I was like, WTF?? 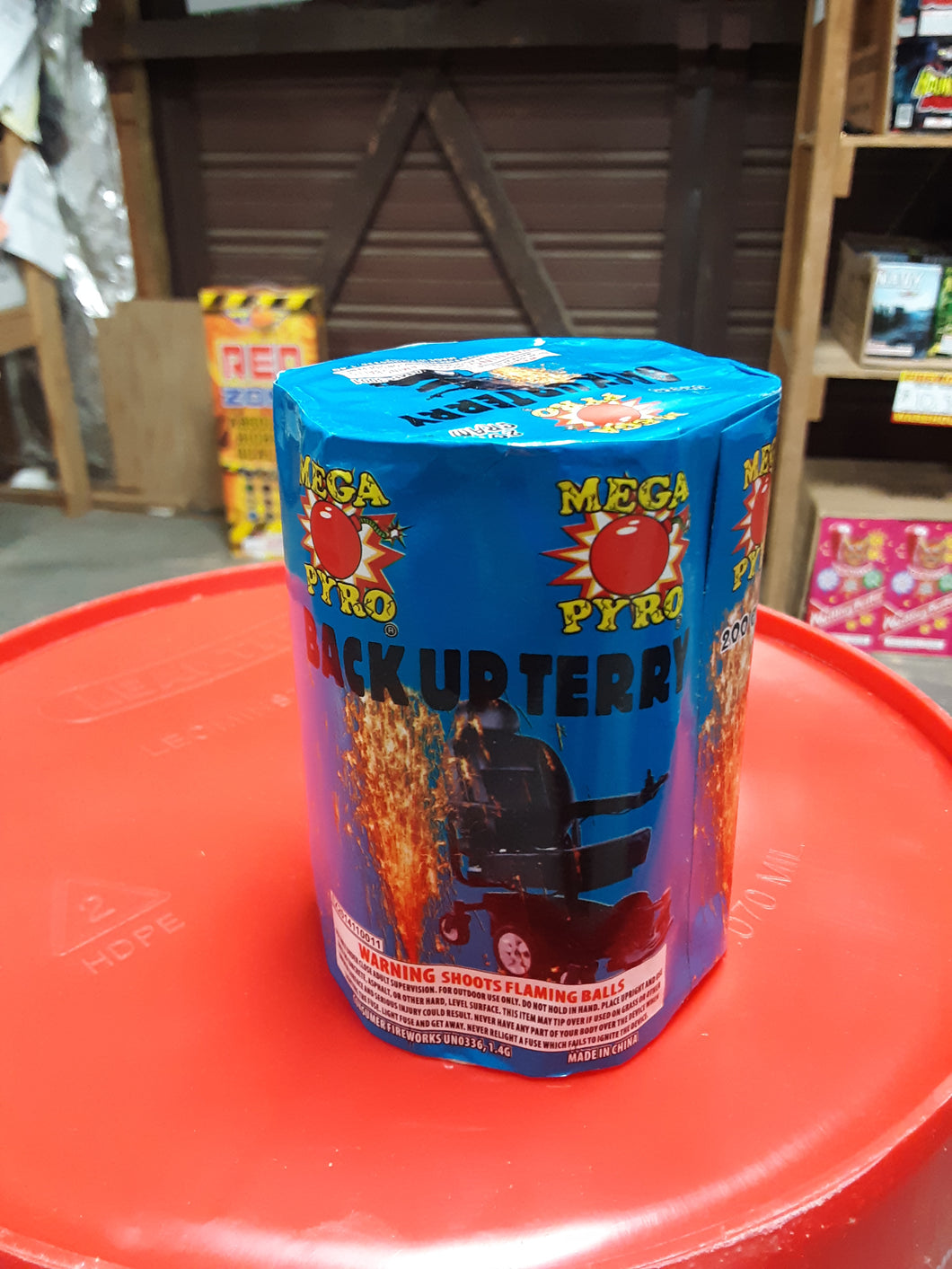 You’re right, they don’t. But having to make the distinction “I mean TRUE patriotism, not FALSE patriotism” anytime I use it becomes exhausting, such that for me the utility of the word is dead. I’ve tried to come up with an alternative that captures the original meaning, but haven’t found a good candidate yet.

That’s how I feel about all the Right Wing promotional stuff. I mean when I saw trump photoshopped onto Rambo… I thought it was parody. When I see a “waving flag” printed on an actual flag… I thought parody. However upon seeing the folks who buy these things it quickly becomes clear it is not parody.

Packaging by people who didn’t realize Team America was satire.