We used genie + one day and rode an impossible number of rides. Then we spent a day without it and did the shopping the new merch thang and far fewer rides. Going solo with an enchant key says I’ll unlikely want genie+ but when with someone who has “goals” — it’s fine. Also the photo pass is super nice.

Gotta say: my issue in this is with referring to Disneyland as the “happiest place on Earth”, minus the quotation marks…

Every report on anything Disney over the past approximately 2 years just seems such a naked cash-grab that it’s hard to take any of it seriously and I’m mostly glad that I’ll never go/have to go there again.

When exactly was Disneyland and the Walt Disney Company NOT about trying to wring immense profits out of their intellectual property?

This suddenly makes me wonder if anyone has already made a YouTube channel that’s entirely edits to show moments where the hero in a TV show or movie would have instantly died and brought everything to a screeching halt if the bad guys had just bothered to aim. Villains always happening to miss at crucial moments have become an absolutely essential component of entire genres at this point. Even when they have the element of surprise, ample time to aim and a sniper rifle, they either miss anyway for no reason or their target ducks to pick up a penny off the floor or something at just the right moment.

What? The actual topic? Oh, right, anti-maskers are assholes. Maybe actual stage productions should start doing this- have the actors pause if they see someone in the audience without their mask on and single them out, breaking character, only continuing as normal when they comply. I imagine anti-maskers would be less bold when faced with an entire theater of pissed-off audience members.

In situations like this where immersion is key they should just have a policy of winnowing out the non-complaint guests into a separate ‘interrogation’ queue that instead of leading to the ride just leads to the exit.

Edit: Have a pair of troopers standing by to handle it and everything.

First Order in Episodes VII-VIII-IX seems to normalize fascism in ways that the Empire and Sith in IV-V-VI did not. 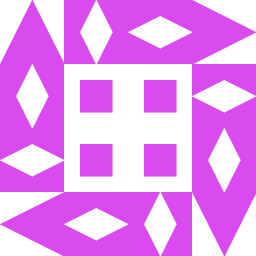 Was The Empire in Star Wars inspired by Nazi Germany? 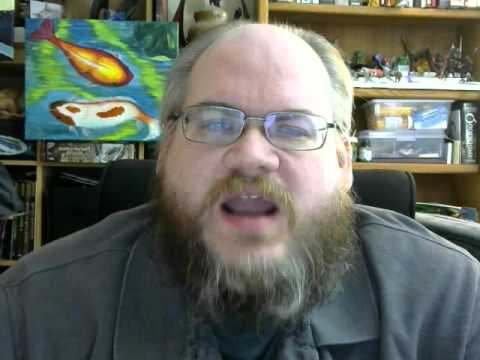 I don’t envy the writers

Exactly. Feels like a missed opportunity to handle it more like the Empire would have in the films.

That was a wonderful story!

I love this story and certainly shows how much fun engaged players can have role playing.

What is with the Karens and the masks, SMH. Just wear a mask already, you babies. Also: reading through the discussion on here about Star Wars - it seems I am about the only one that gave up after seeing Episode I. I…just stopped caring about the Star Wars universe at that point.

When exactly was Disneyland and the Walt Disney Company NOT about trying to wring immense profits out of intellectual property that is largely scavenged from the public domain, while fighting to ensure none of their own IP ever enter the public domain?

The over the centre of the screen ruined the video.
I barely noticed the vaxxhole that never even appeared on screen.

In fact I think the Imperial actors should play the part fully and threaten to execute him unless he complies. “Perhaps you’d like to take it up with Lord Vader. Trooper, escort this nerherder to the detainment cells.” …and then dump him in the gift shop.