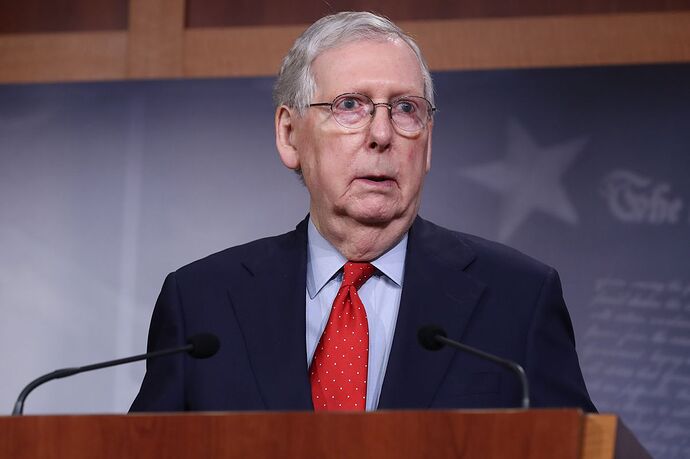 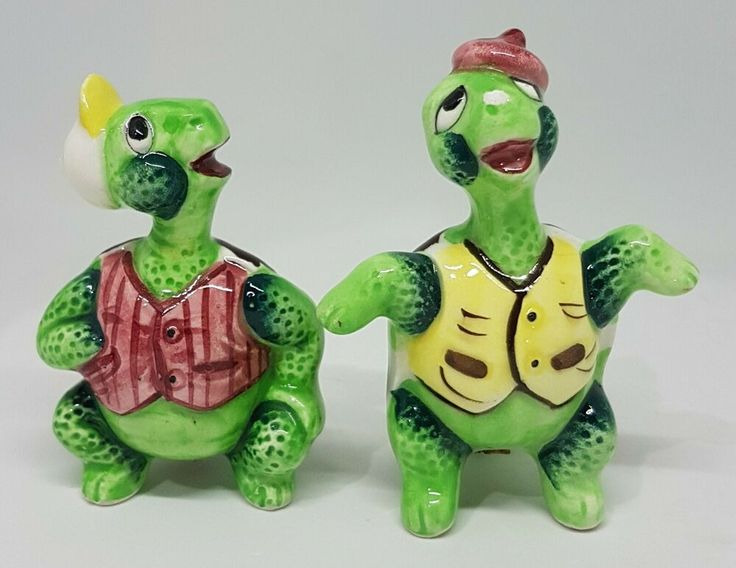 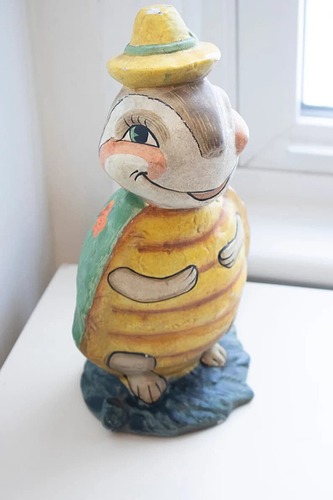 I did the exact same thing. I read the title several times and was sure it said “Mitch McConnell,” and I couldn’t imagine him anywhere near a flea market.

Oh, sweet, I know a quirky guy too, hell yeah

Is that a Wax Trax shirt? 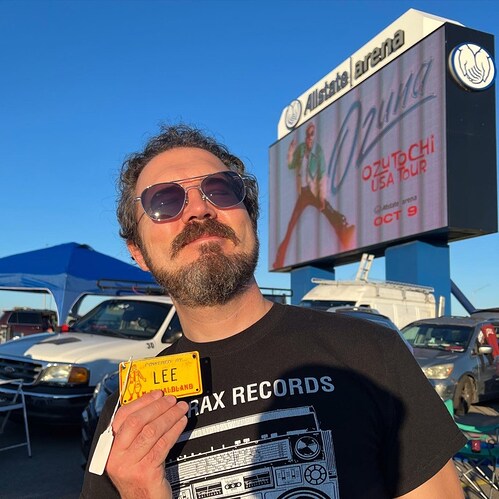 Well, you did find a turtle. Way cuter than Mitch tho.

If it is - what size and what do they want for it.

I read three paragraphs thinking it was a factual article about the author and Senaturtle. Then, I backed up, read again and thought “who is writing Mitch McConnell fan-fiction about a day at the flea market with this guy?” Only on my third reading did it dawn on me.

It is! That’s my favorite vinyl shop in the country, along with Atomic in Burbank. Good eye.

Well, you did find a turtle. Way cuter than Mitch tho.

Given a choice between a parasite-riddled turtle and Mitch McConnell, 6 out of 10 Americans would prefer having the former over for dinner.

I’m sure you can find one somewhere? Amazon? Red Bubble?

That’s my favorite vinyl shop in the country

Also, used to be a great label… didn’t know the physical location was still around?

The Chicago location is gone but they still have a store in Denver.

but they still have a store in Denver.

Really? I thought that would have closed when they went to Chicago!

What’s the other record shop in Chicago (there is probably lots)… but the one Chris Connelly used to work at? Maybe he still does, I dunno. 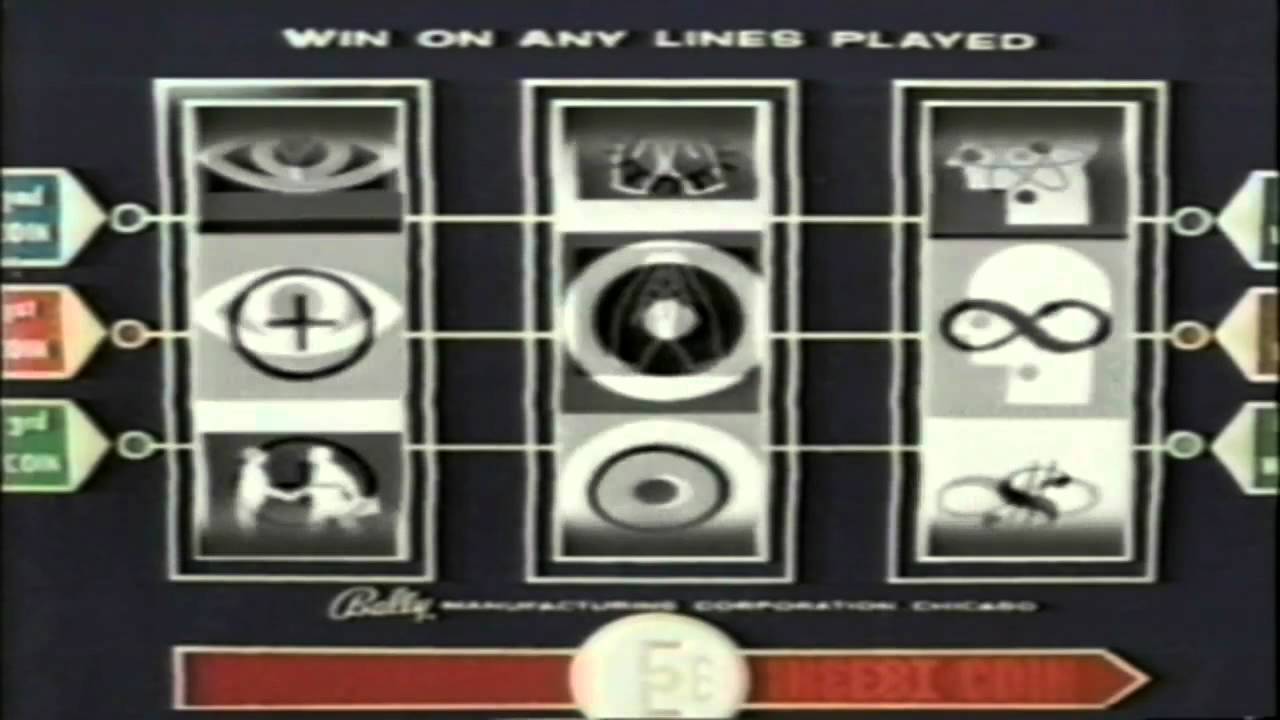 Huh, didn’t know there was a Denver store. They do have the shirt their site. I thought it was an old, vintage label shirt I hadn’t seen before. 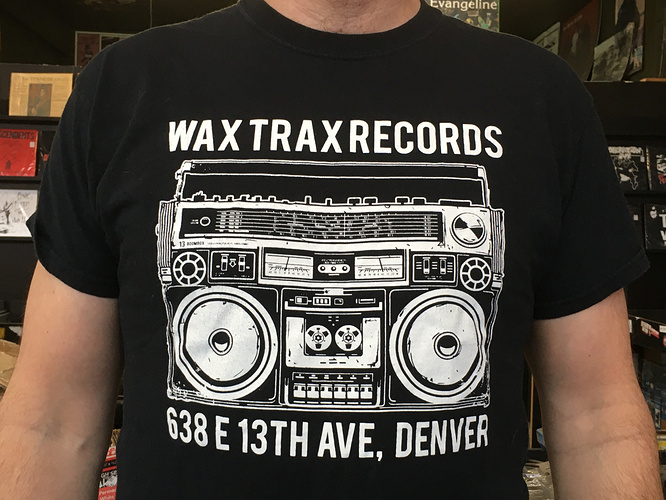 A required garment for any Westerner.

The record label technically exists. They have some old dead stock and have been doing some new merch and re-releases of various former Wax Trax! bands. I don’t collect vinyl, but I did get My Life With the Thrill Kill Kult’s limited edition two pack of Confessions of a Knife and Kooler than Jesus with this nifty little art book by Groovie Mann. They will occasionally have limited edition releases with extra stuff packed together.

They have some 8"x10" glossy photos of Chris Connelly left! 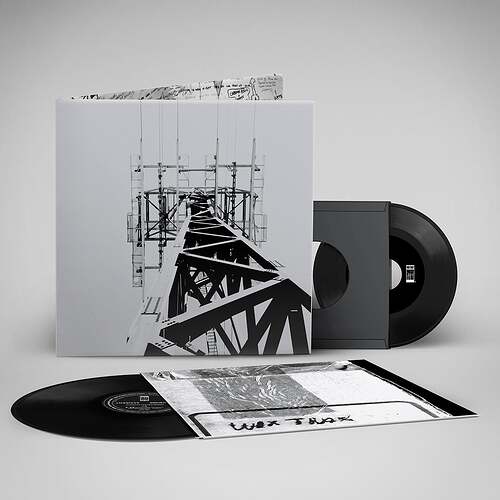 Browse all products by Chris Connelly from Wax Trax! Records.

Huh, didn’t know there was a Denver store.

I knew they started out in Denver, then moved to Chicago (I think once they became an item?)

But YOU know and I know it’s not the same.

They will occasionally have limited edition releases with extra stuff packed together.

I’ve always been shit at that kind of thing. Not much of a collector. If I can get it on CD (or if I have to digital) I’m happy enough… 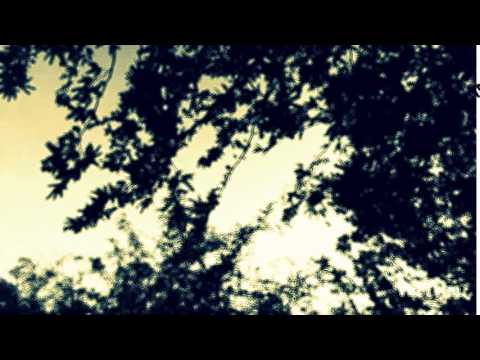 He’s got such a fine voice, and such an interesting and idiosyncratic song-writing style…

But YOU know and I know it’s not the same.

No, it’s not. Evidently founder Jim Nash’s daughter, Julia, restarted it up. It isn’t at all like it was at its height. But it is cool they are putting out some new merch and re/releases of some great industrial bands . I just got the TKK Sexpolsion! Remastered CD. And they got some new old stock here and there! I also got KLF’s single for What Time is Love and it has a version on it I didn’t already have.

He’s got such a fine voice, and such an interesting and idiosyncratic song-writing style…

I have listened to several things he has collaborated on, but the only solo song I am familiar with is from a Wax Trax! sampler CD. I liked the song, I should probably give a full album a listen.

But TKK (and a bunch of other bands) bassist Charles Levi survived his cardiac episode and out of rehab and back on his feet. Says he wants to write his memoirs.

I liked the song, I should probably give a full album a listen.