If you’ve ever been on the other end of one of these, it’s disconcerting, to say the least. Remember, it’s easy to throw a ball and not spin it. It’s not easy to do it at a reasonable speed and get it to where you want it to go.

I’ve noticed in recent years knuckleballers get looked down on, it’s the fast ball pitchers everyone loves (and I get it, those guys can be exciting to watch) but any good team should have a knuckleball pitcher in their bullpen-- he can start, he can do long relief, and many can pitch on short rest.

Knuckleballers are definitely fun to watch.

I’d think that a knuckleballer (unless they had other good stuff) would not likely be brought into a bases-full situation. Ball gets away and…

If you haven’t seen the documentary Knuckleball!, I highly recommend it even for non-sports fans

Is it weird that the video reminds me of this?: 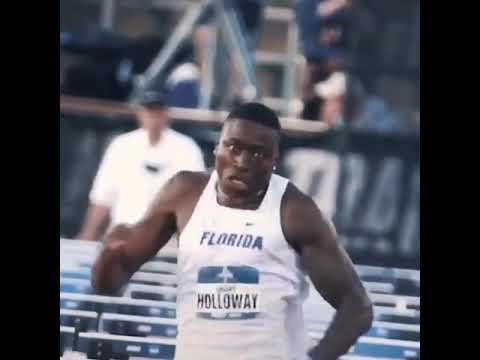 Former MLB catcher Bob Uecker: “The way to catch a knuckleball is to wait until it stops rolling and then pick it up.”

It’s likely that the first woman to break into MLB will be a knuckleballer. Hopefully soon, if we stop shunting girls and women into softball. Teach your daughters the knuck. 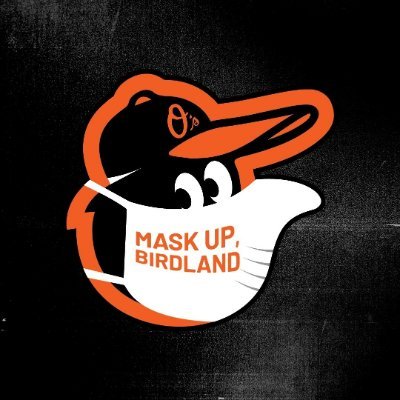 Yeah, watching a good knuckleball fly towards you, it looks like straight-up sorcery. It’s got the mark of the Devil. It’s frightening, not in a jump-scare way, in a deeply disturbing Stanley Kubrick way.

Fuckin’ knuckleballs, how do they work?

Wow! I never realised there was so much detail to Baseball. That bit of video is beautifully framed and weird.

Huh, interesting. There’s no equivalent to this delivery in cricket. Which makes sense, I guess, because the action needed to achieve it would be disallowed.

So what makes it so unpredictable? I’m guessing the lack of rotation means the ball isn’t stabilised in the air?

I’ve noticed in recent years knuckleballers get looked down on, it’s the fast ball pitchers everyone loves (and I get it, those guys can be exciting to watch)

It’s the same in cricket, where spin bowlers are used less in favour of fast bowlers. However, on the right pitch spin can play a huge role, as recently seen in the India test series.

HDTV did that for me with MotoGP motorcycle racing… when you notice that every acceleration is actually a very controlled 1/2" wheelie, and that hard braking lifts the rear wheel off by 1/2" also, it shows that these guys are on a whole other level.

Because we only use digital video these days, it’s now impossible to tell a real knuckleballer from the faux knuckleballers who have just learned to spin the ball at the exact frame fate of a digital camera. These guys are getting million dollar MLB contracts for their Uri Geller level fraudulence.

Only with a baseball instead of a helicopter

Yup, lack of spin makes the knuckleball such a curious beastie. Ambient air movement strongly affects it. Not every afternoon/evening’s atmosphere is conducive to effective knuck tossing, as every pitcher thereof will sadly/bitterly concur.

During a long car ride when I was a kid, we listened to the godly Ernie Harwell’s call of a Detroit Tigers’ game vs one of the Brothers Niekro. Mr Harwell really was amazing. His radio skills allowed us to “see” every one of Niekro’s bizarrely behaved knuckleballs almost as well as a televised game.

@kthejoker is typin’ the truth. Knuckleball is a great film. The film Fastball is also worth fans’ time. Screwball is a weird and wonderful docco that made me realize I could hate steroids and alex rodriguez much more than I already did. I adored Ken Burns’ Baseball (plus the Extra Innings!), but for decades I studied the game like a scholar.

@euansmith - Baseball isn’t quite the same as the rounders kids play across The Pond. It’s a strange and strangely satisfying pastime. There are many types of pitches: curves, change ups (an off-speed pitch often thrown when the pitcher hopes the batter expects a fastball), sliders, forkballs, screwballs, the legendary Eephus, etc etc. Some pitchers invent their own, like Aníbal Sánchez’ butterfly. There are also various arm positions for delivery methods: (straight) overhand, three-quarters, near sidearm & sidearm…there are even a few submariners who throw underhand, or as near as dammit.

Some knuckleballers have catchers who accompany them whenever/wherever they are traded. Catchers risk acquiring broken fingers and bruises when working with knuckleballers; while normally a brave and hardy lot, some fear/hate the pitch and refuse to catch those who throw them.

I’ve long loved knuckleballs and the weirdos who throw them, thanks to devouring Ball Four by Jim Bouton when I was 10. It taught me more about the game than any other baseball book I’ve read. It’s among American Literature’s finest works, tho some bits are unsuitable fare for most 10 yr olds.

So what makes it so unpredictable? I’m guessing the lack of rotation means the ball isn’t stabilised in the air?

Exactly. The lack of spin means the air is pushing against the front of the ball instead of flowing around it, making it wobble on its trajectory.

Very cool to see the O’s video team putting out awesome videos like this! I have done some work with those guys, in another life.

Heheh a few times when I’ve been at games at Camden Yards, I could text my pal on the video team and have him come over to put my friends and I up on the big board. They caught me really groovin’ away to Cotton Eyed Joe during the 7th inning stretch one time.

Man I want this pandemic to be over! I’m not a sports nut by any means, but I love going to the park and catching a game on a beautiful afternoon or evening with some friends.

What is so dangerous about catching a Knuckleball?