I was partial to the blooper pitch myself: 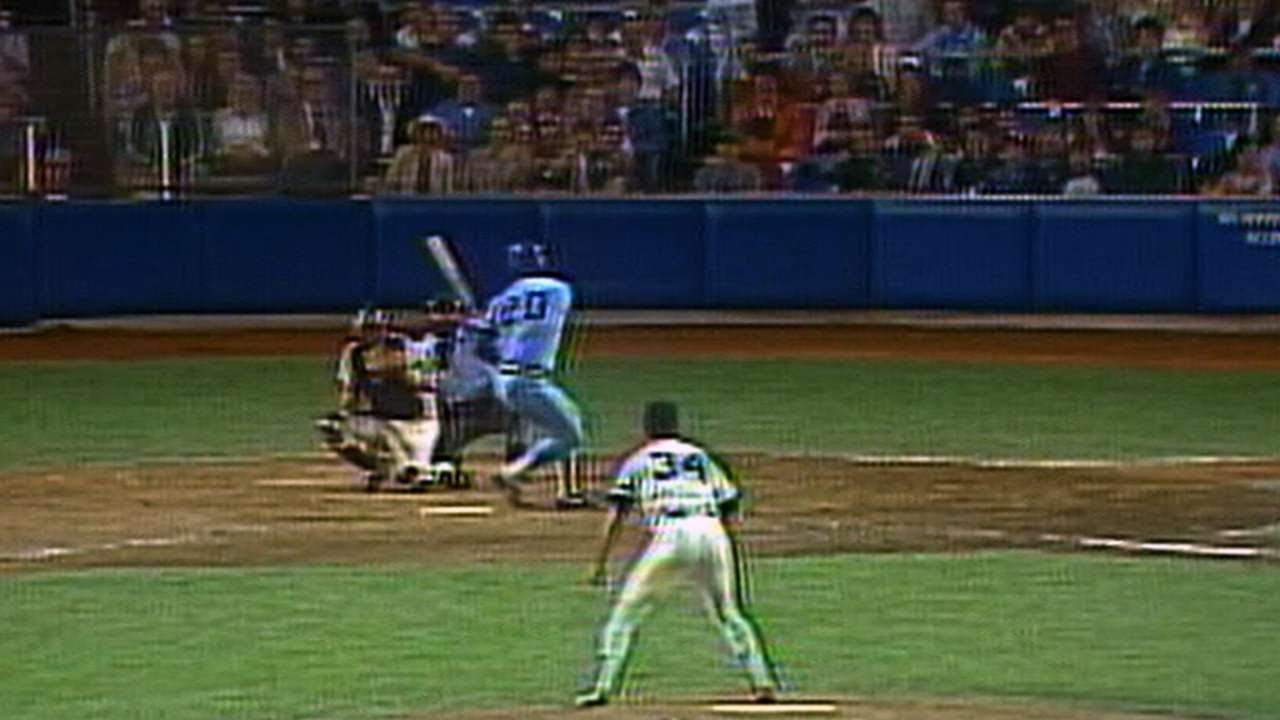 Even at 70 mph, getting hit by one still hurts.

What is so dangerous about catching a Knuckleball?

The batter doesn’t know where the knuckleball is going, right? Neither does the catcher. Leads to A LOT more movement - especially awkward movement - for a player that usually is (comparatively) stationary. Catchers tend to get hurt more than other positions, anyway; this just makes it worse.

Catcher is the only position I never played in a game situation (high school ball). Tried it a few times in practice — no thank you. Safer at the hot corner (3rd base), my usual spot.

Baseball isn’t quite the same as the rounders kids play across The Pond.

One of the things that seems to be lost in history is how baseball was popular in Britain until the second world war, it was up there in popularity with association football, cricket and the two rugby codes. Two wars in 30 years meant that there wasn’t a lot of money to go around though, and sports clubs decided to focus on their main source of money. Baseball didn’t stand a chance as most teams became football, cricket or rugby teams.

There is still some evidence of this history around, like with Derby county’s old stadium, the Baseball Ground. It has been demolished and redeveloped now, but if you see photographs from the 90s you can see how the stands were originally built for a baseball diamond.

For more than a century, athletes have used the zigzagging path of a knuckleball to confound their opponents. Knuckleballing is best known in baseball but appea

What’s even more remarkable is that this is an Orioles pitcher doing this. It’s not like we’ve had a good pitcher for decades. 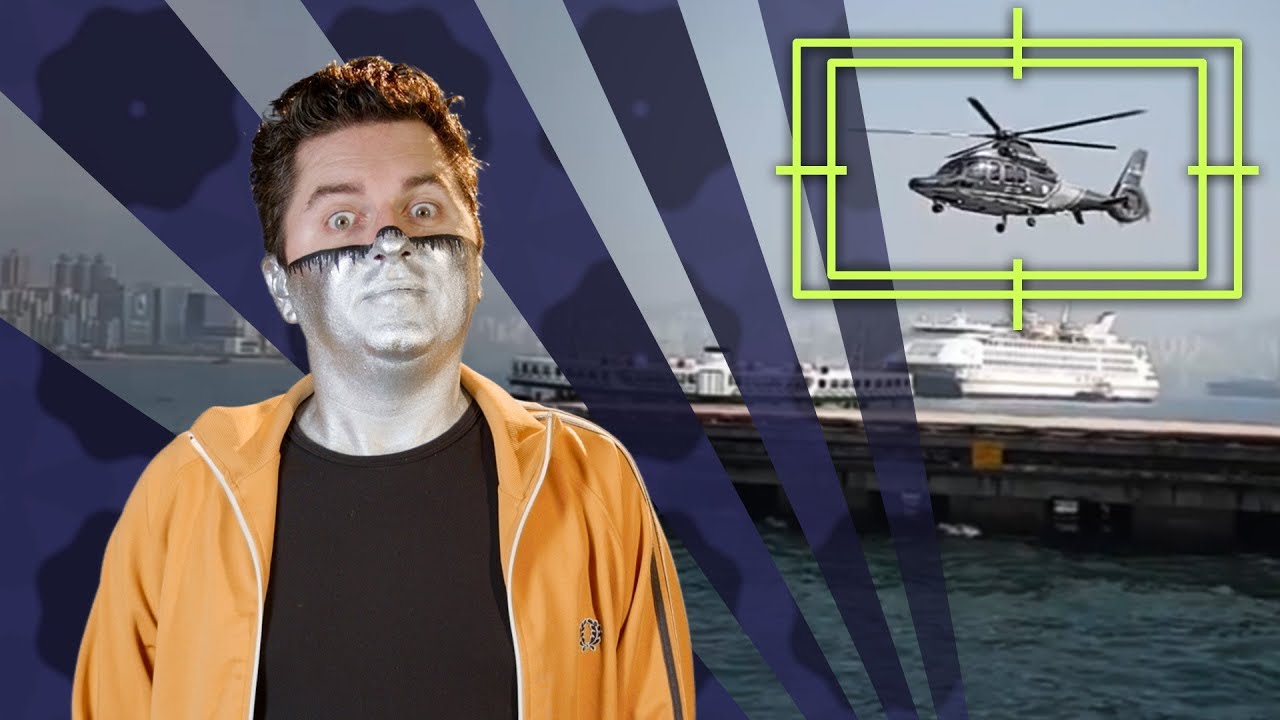 It’s funny in the era of insane spin rate and velocity how hittable those knuckleballs look. I feel like they’d get absolutely clobbered in today’s game. I mean it didn’t take long for hitters to catch on to trick pitches even when they were more common. 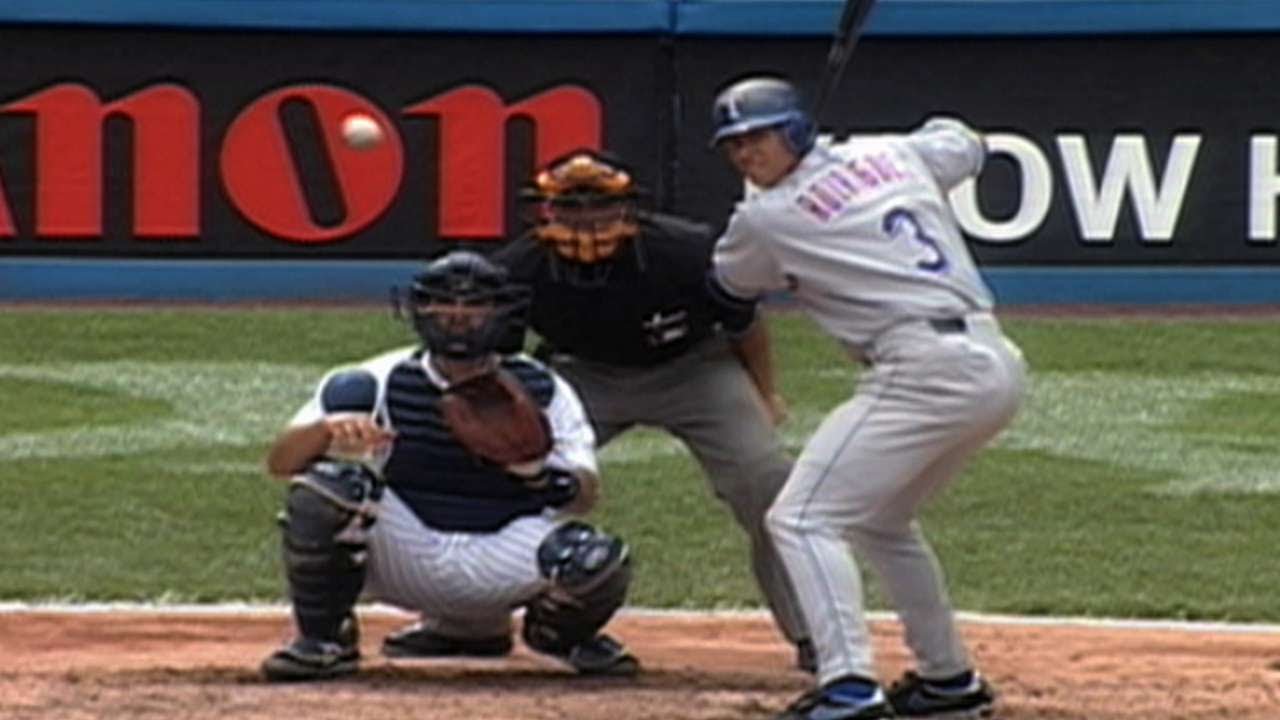 Knuckleball! , I highly recommend it

That’s great, thanks, I was not aware of it.

Tim Wakefield, he’s third on the Red Sox all-time most wins by a pitcher. Who’s ahead of him?

What’s even more remarkable is that this is an Orioles pitcher doing this. It’s not like we’ve had a good pitcher for decades.

Oh I dunno, there’s been a couple of decent ones in the mix over the past decade or so. Not many. Not enough, to be sure!

The replies you’ve already got from others explain it well, and I especially recco the quotation from the great Bob Uecker (pron. YOO-ker) in @Vanwall’s post above. A knuckleballer’s catcher must be mighty quick on their feet, and mighty quick with the mitt, or the baserunners will be safely running home!

A lot of Yankistanis were and still are in denial re: baseball’s origins here in the states. Folks who dislike research buy into the “Abner Doubleday invented it all by himself!” nonsense. That baseball/rounders was extensively played by Brits for ages is becoming more common knowledge here, but even I had no idea baseball had been so popular there. Thanks for enlightening me!

Before television became huge, boxing and horse racing were Yankistanis’ sports of choice. Look at the photos on the office walls in old Hollywood movies - they’re almost nothing but racehorses and/or boxers. Neither sport made good deals for televising them, and their popularity began waning. 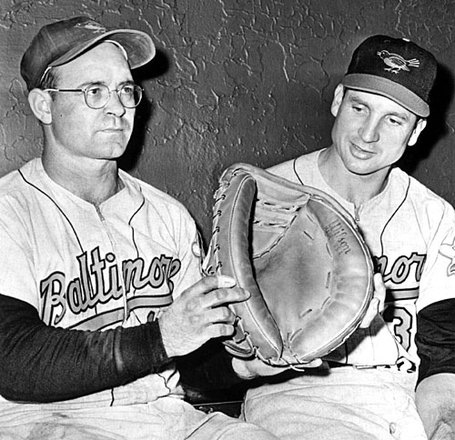 Since it sounds like you may not be familiar, Captain Disillusion is an awesome skeptic who did a lot of great work with James Randi and others in the community. He focuses on debunking fake internet videos, since that’s his area of personal expertise, but he’s all around a great guy in the world of rational thinking.