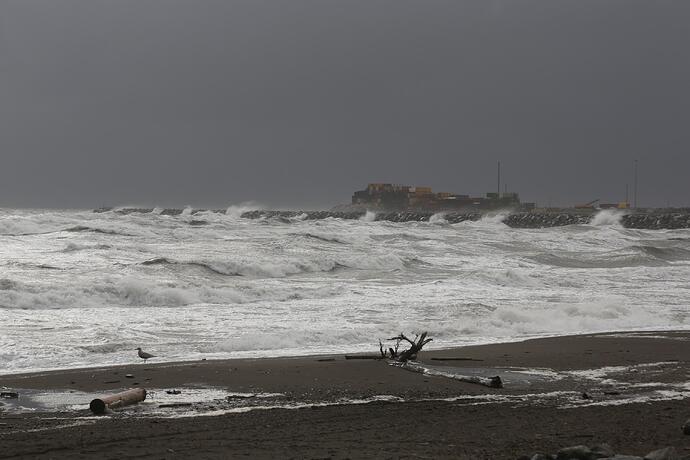 JUNEAU, Alaska (AP) — Residents on Alaska’s vast and sparsely populated western coast braced Friday for a powerful storm that forecasters said could be one of the worst in recent history, threatening hurricane-force winds and high surf that could... 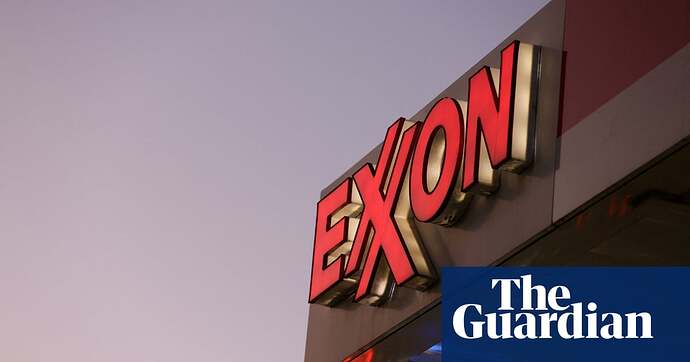 updated the topic title a little

I was wondering! Thanks!

…and hail the size of unusually large rodents. 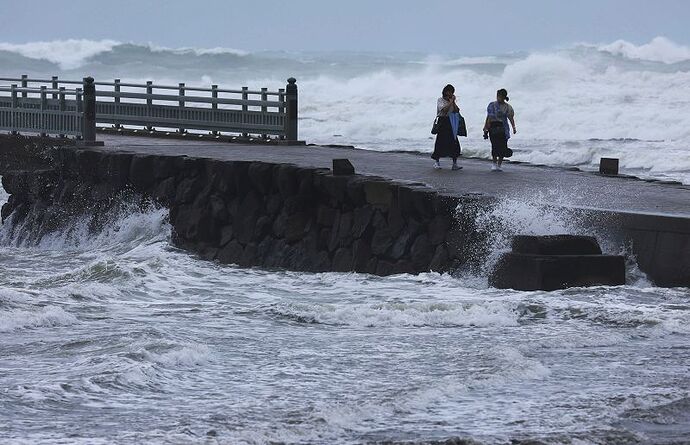 About two million people in southwestern Japan have been ordered to evacuate ahead of a powerful typhoon forecast to hit the region on Sunday, according to public broadcaster NHK-World Japan.

The typhoon isn’t expected to reach Kobe until late Monday or early Tuesday, but we’re already getting strong winds.

A scientist working with Extinction Rebellion has a message for us all: 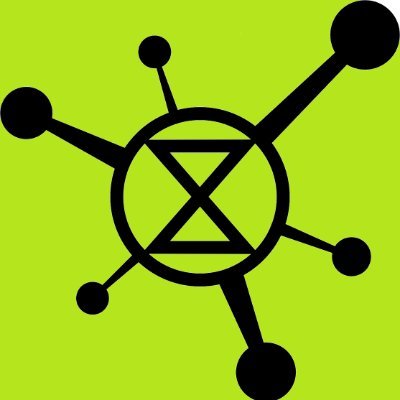 @ScientistsX
If grief is the price of love, responsibility is the price of power. While the eyes of the world are turned towards the UK, we ask the government to address the concerns of the people, and to allow them to live in dignity. #Meanwhile https://t.co/8rOwAfsS6m 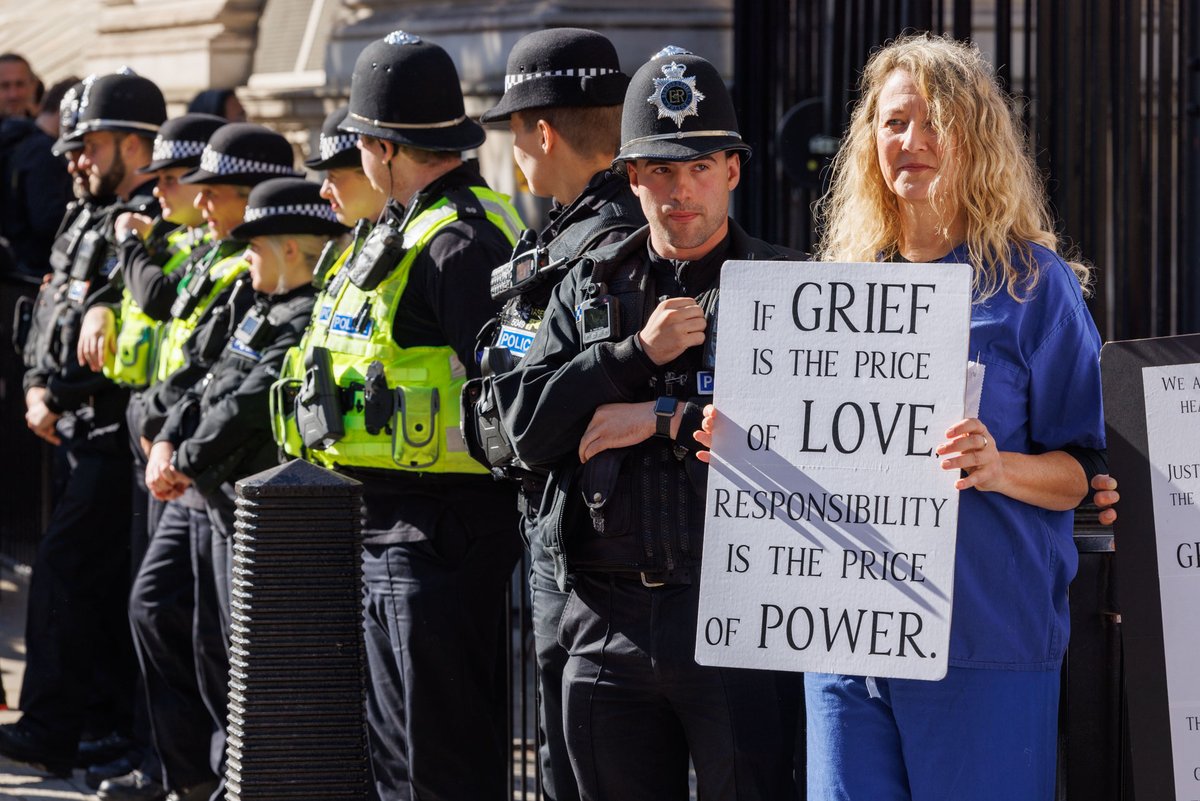 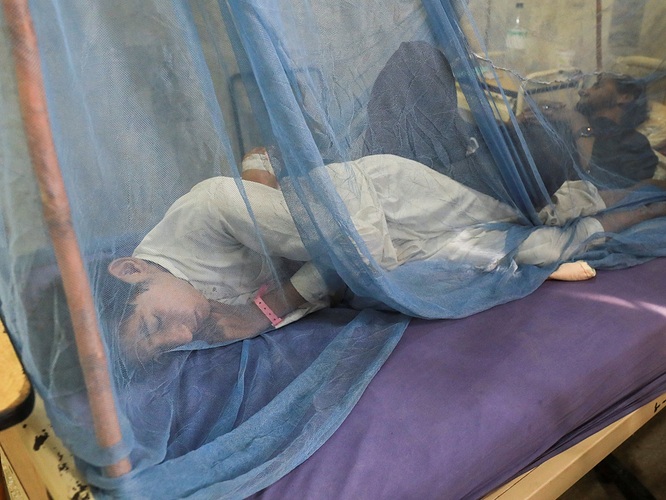 Nine die of gastroenteritis, diarrhoea and malaria in Sindh in the last 24 hours as the crisis overwhelms health system. 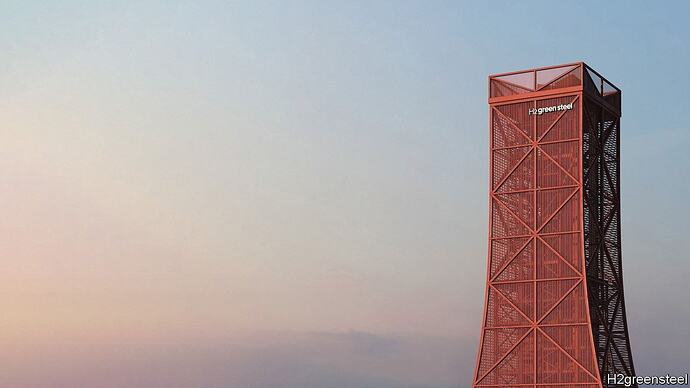 Can Europe decarbonise its heavy industry? 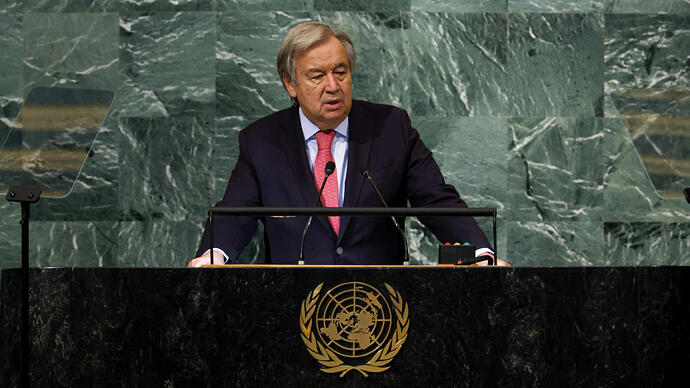 U.N. chief warns of ‘a winter of global discontent’

United Nations Secretary-General António Guterres warned that war, famine and climate change are setting the stage for a ‘a winter of global discontent’ in his remarks opening the U.N. General Assembly on Tuesday morning.

Mad Max is upon us. 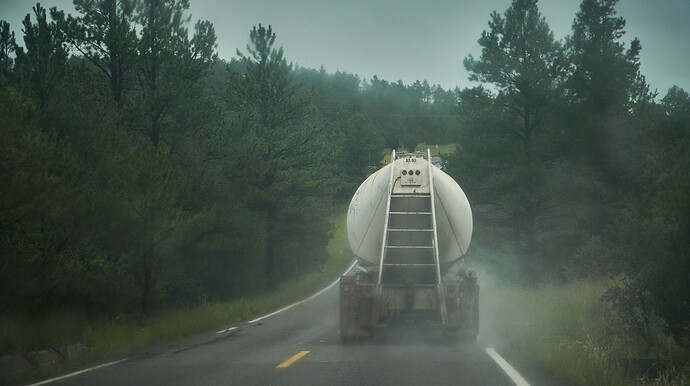 The Sinaloa Cartel Is Controlling Water in Drought-Stricken Mexico

“Water is now a valuable asset for us, and as it becomes more scarce, the more we will fight to make sure we have enough,” a cartel operative told VICE World News. 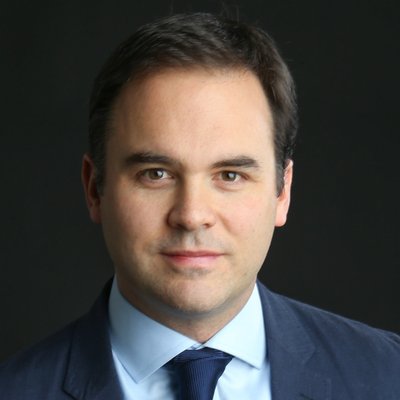 @dgelles
🌎🔥 Today I asked World Bank president @DavidMalpassWBG if he believed in the scientific consensus that the man made burning of fossil fuels is rapidly and dangerously warming the planet. “I’m not a scientist,” he said. Here’s a thread about the remarkable exchange. 🧵 1/ https://t.co/t0nQheybzi 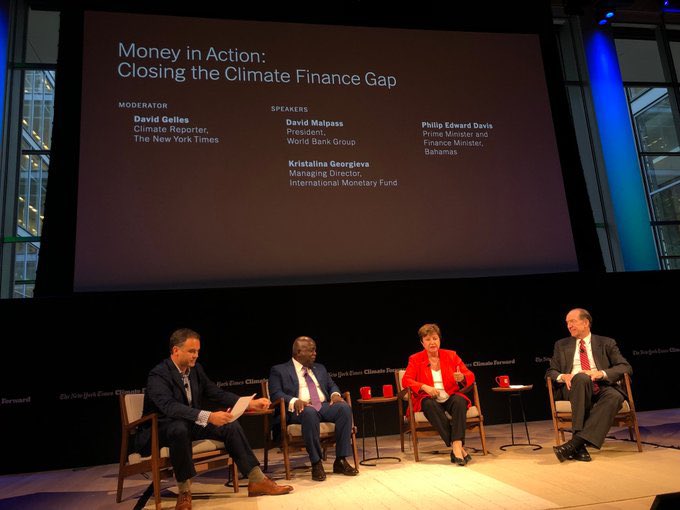 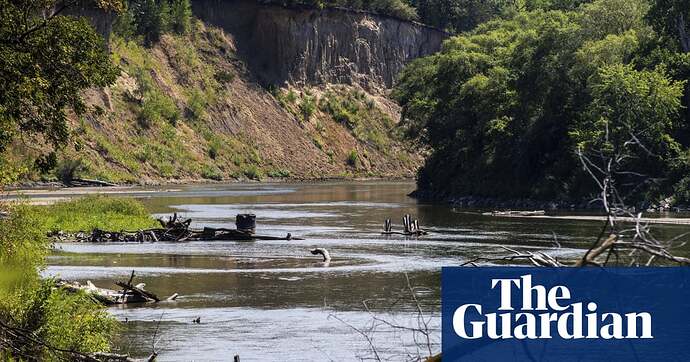 Naegleria fowleri grows in warm fresh water, making it well-suited to proliferate as temperatures rise in the US 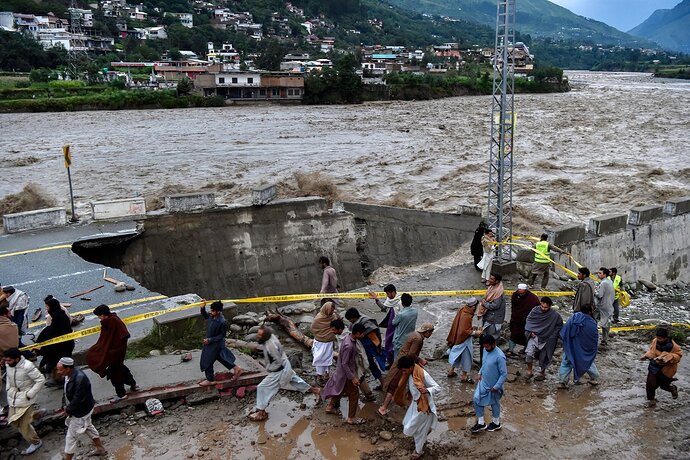 Denmark Will Pay ‘Loss and Damage’ to Developing Countries for Climate Change...

The country has pledged $13 million, which will go to the Sahel region in northwestern Africa and other impacted areas 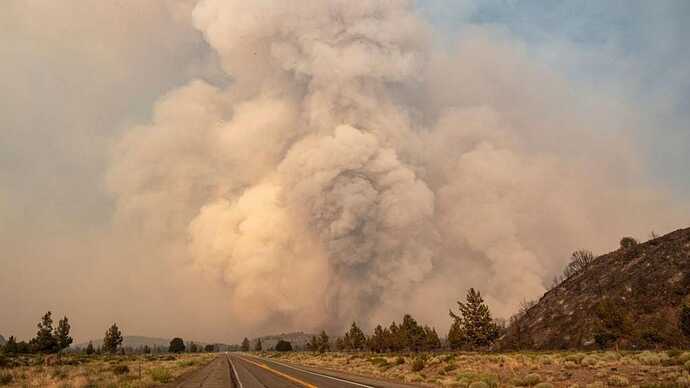 Climate change is fueling longer and more destructive wildfires, which send smoke far across the country.

TIL scientists “recruit” seals to do research on the glacier, and that seals snore.

I didn’t realize that the Thwaites glacier’s bedrock “inland” was well below sea level. Guess what happens as that gets filled with the “ridiculously hot” (1°C to 4°C) sea water flooding the area?

Placing this here, because of how this storm is being described (as well as more frequent and extreme events attributed to climate change): 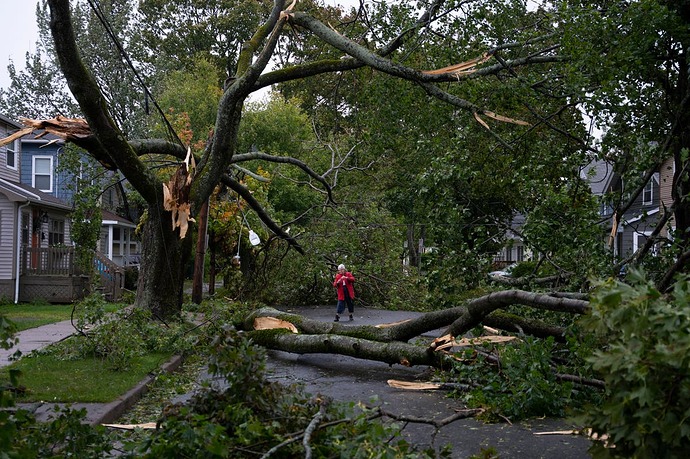 More than 400,000 without power as Hurricane Fiona hits Nova Scotia

This followed the last major hurricane to hit that area: 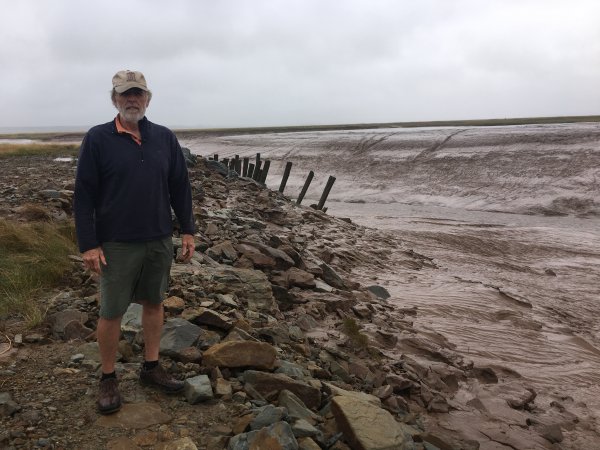 How climate change is threatening to cut off Nova Scotia from mainland Canada...

The Chignecto Isthmus is described by the United Nations as one of the most vulnerable spots in North America for both the rising tide and storm surges. 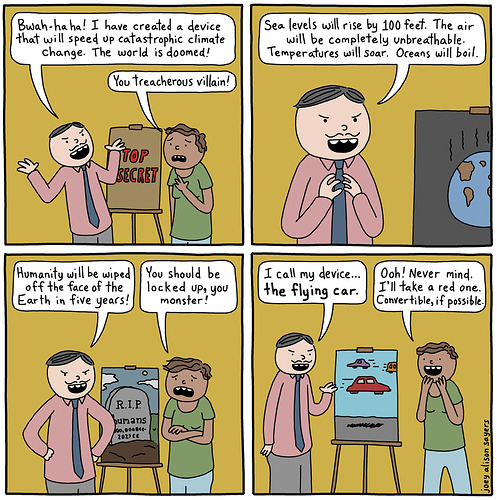