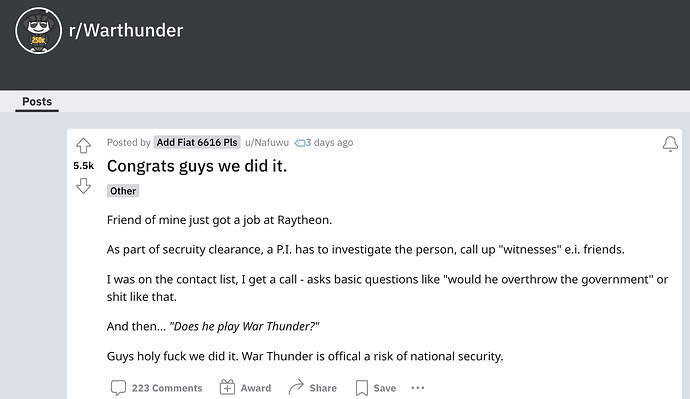 'Cockroaches, Lice, and Bed Bugs Are My Only Friends’

That’s massive progress according to Tate his only friend used to be his brother. 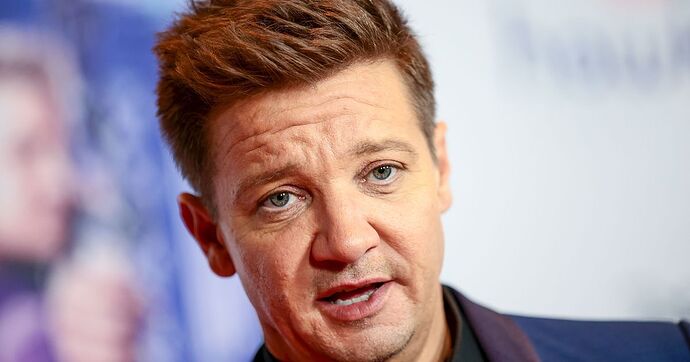 A sheriff's report confirmed Renner was trying to prevent the snow plow from hitting his nephew when the actor himself was "pulled under" and "crushed."

He really is a superhero.

“Has anyone in your family ever conspired against the US government?”

“I had some relatives participate in the Whiskey Rebellion.” 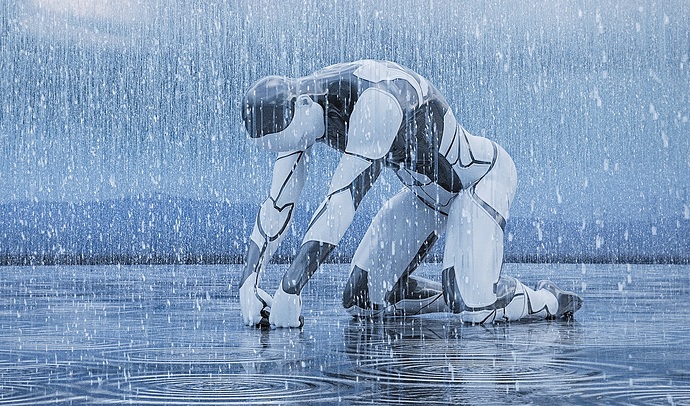 i think it’s not gpt chat, still interesting though

CNET’s AI seems to approach a topic by examining similar articles that have already been published and ripping sentences out of them. As it goes, it makes adjustments — sometimes minor, sometimes major — … until it’s cooked up an entire article.

A visual example…yikes! That’s a small plow, but still a big machine to run over you. 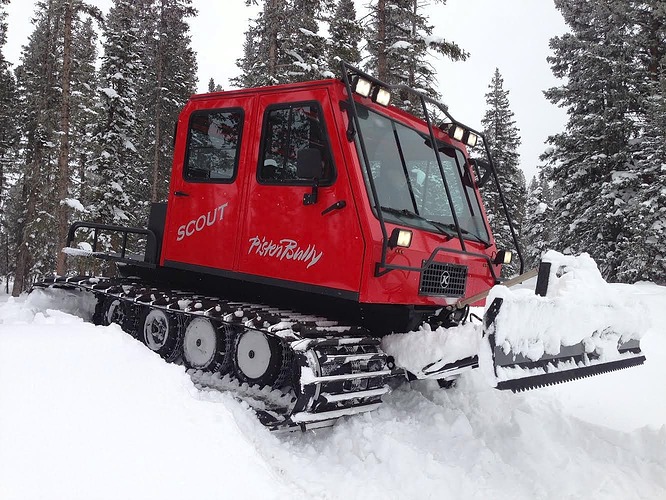 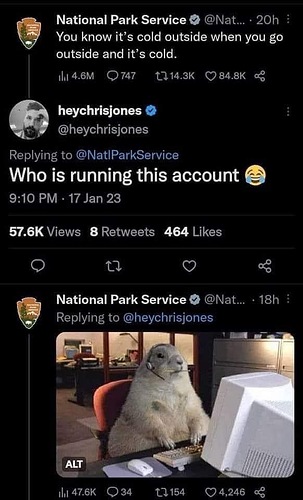 After so much inspiration and focus on what sparks 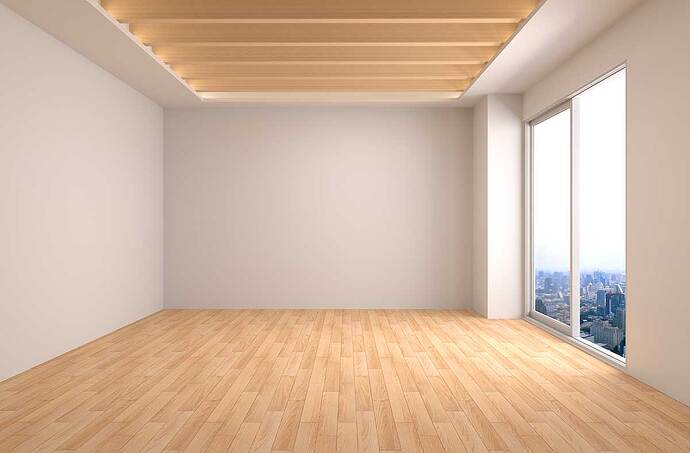 People who used Marie Kondo's tidying method years ago are happy they did |...

Joe Pinsker, writing for The Atlantic, interviewed more than a dozen people who used the decluttering process described in Marie Kondo’s best-selling book, The Life-Changing Magic of Tidying … 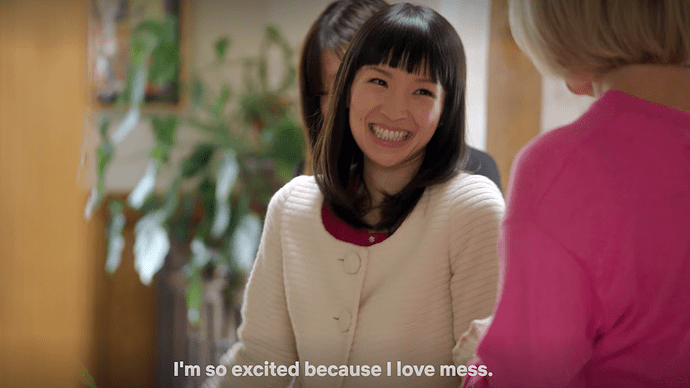 The "professional tidier" and Netflix star apparently isn't quite so organized anymore.

Kids will do that to you!

We’re tidying the basement this weekend. The missus came across some stationary from almost 25 years ago that she used to write to me when I was deployed. None of the envelopes could seal and the notepad had about 10 sheets left but she just couldnt chuck it.

So I asked her “does this spark joy?” 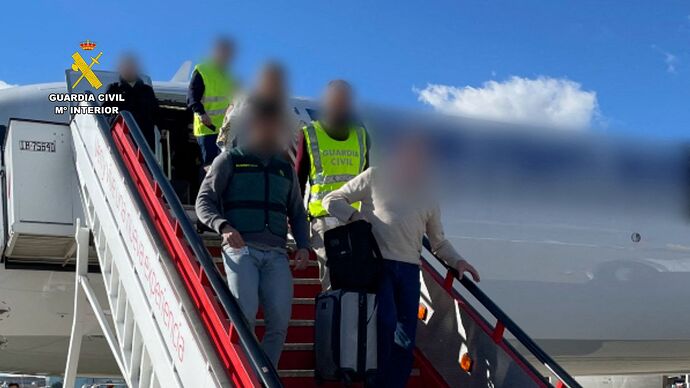 Briton arrested after 'hiding Russian yacht by changing its name from Tango...

Richard Masters and another man allegedly hid large amounts of cash through a multi-million dollar yacht scheme for an oligarch's benefit.

Maybe if you painted racing stripes on it and added a spoiler no one would notice a huge bespoke built super yacht?

Bit hard to hide something made to be so ostentatious.

I do prefer Fanta to Tango. Although I have never tried Blackcurrant Tango and I tend to love blackcurrants. 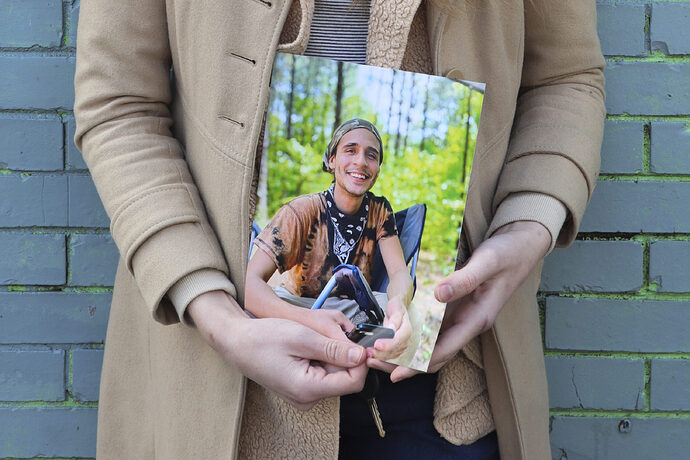 Tortuguita’s cautious voice rang out from a platform amid the tall pines the first time Vienna met them: “Who goes there?” she remembers them calling. The tree-dweller, who chose the […]