For cheating a mom-and-pop paint store, deadbeat Trump must pay $300,000 in legal fees

Oh! Maybe he’ll start stiffing his IT staff, and suddenly one day he won’t be able to tweet anymore.

What a pleasant thought.

God. I sincerely hope they’re not getting phone calls from Trump supporters right now. Ugh. I feel like the automatic harassment people get these days for being in the news for any reason is a trend that needs to die.

"If they had just read my book The Art of the Deal, they couldn’t have been taken advantage of in this way. Every word of which I wrote myself, by the way. Every. Word.

And what kind of sorry excuse for a human being takes a business partner to court? I would never do something like that. I wouldn’t have to.

What kind of legal system do we have in this country when it protects, and even rewards losers like this?! I’ll bet the judge was a Mexican or something."

But sure, Republicans. You can trust Trump to follow through on all of his promises to you. He only cheats losers.

The lien is still on the court docket. (Foreclosure date on hold .)

He only cheats losers.

They’re cool with that. That’s what they love about Ayn Rand.

Ah… yes. The Art of the Deal.
From the Department of Those Gifts That Just Keep On Giving: 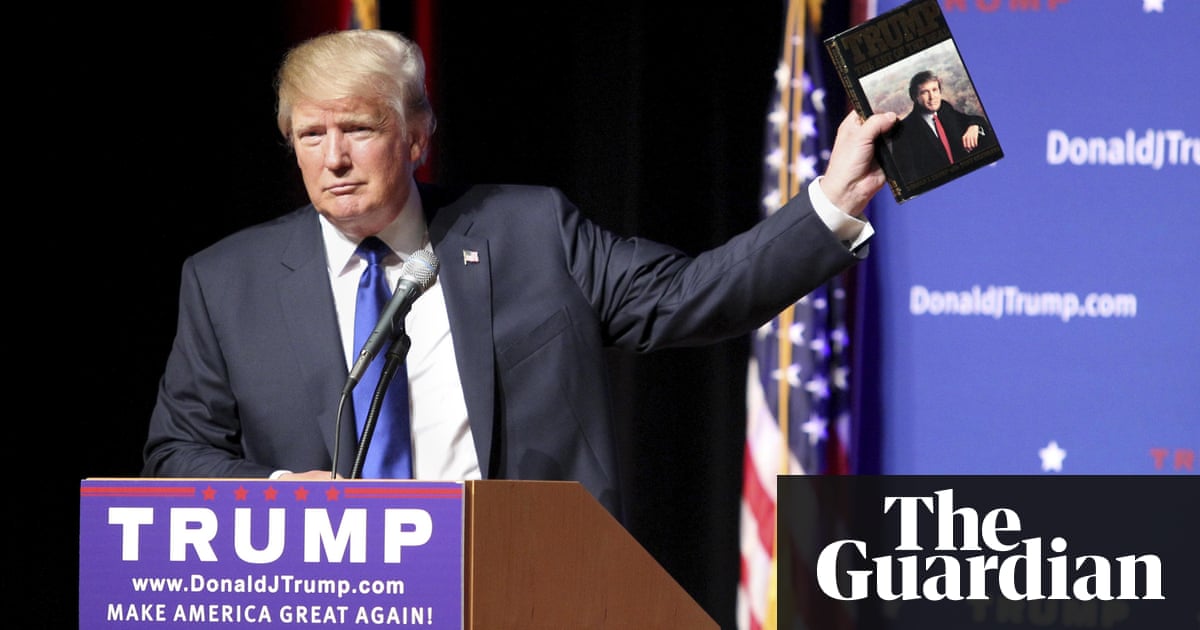 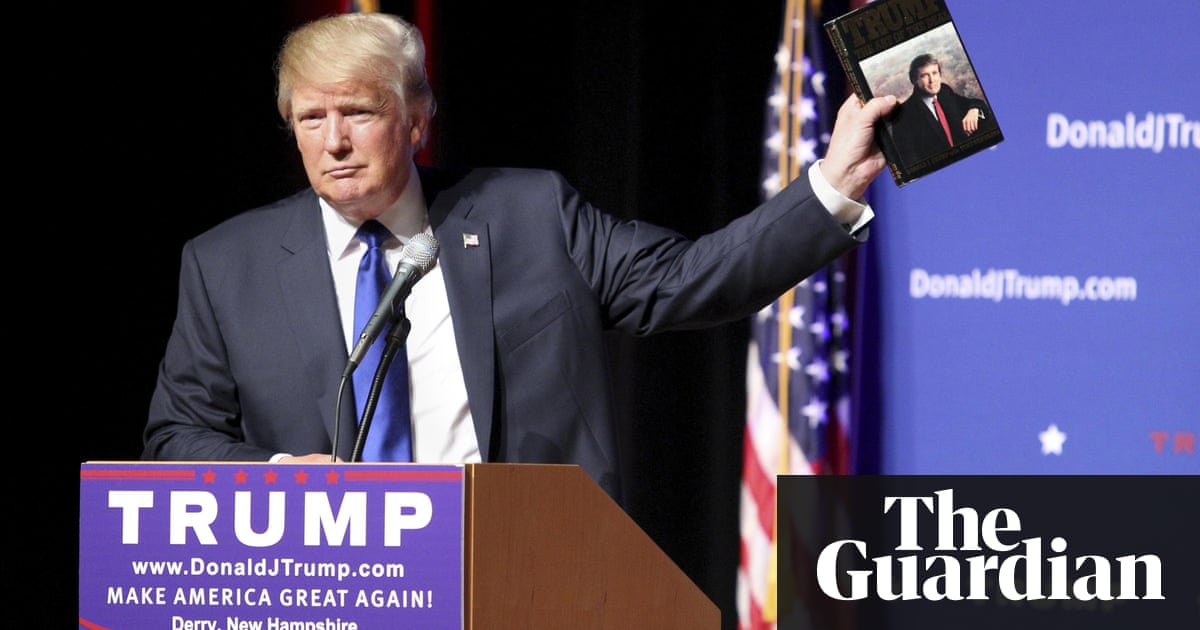 Tony Schwartz, credited as joint author of the presidential hopeful’s bestseller, says he feels deep remorse for ‘putting lipstick on a pig’

Is this the same Trump that won’t defend East Europe from the Russians if they stiff NATO on their dues?

A plaintiff named Juan Carlos Enriquez and a judge named Jorge Cueto? Gee, I wonder how Trump is going to spin this.

I recently saw a video in which Trump is complaining that his microphone has been badly-installed, and ‘pops’ when he speaks. The poster, of course, pretended to be outraged by Trump’s petulance (Good Lord, the man actually said “sonofabitch”) and offered the video as the final evidence of Trump’s unsuitability for office.

I didn’t see it quite that way. I have at least a little sympathy for the idea that a sound tech who can’t get that right isn’t very good at his job. A bigger man than Trump might have made light of it and moved on, but there are better reasons than that to think he isn’t right for the presidency.

What is more interesting is where his mind goes first: “… don’t pay the sonofabitch … do you hear that George? Don’t pay him, don’t pay him … you know, I believe in paying … but when someone does a bad job, like this stupid mic, you shouldn’t pay the bastard.”

And again, I have some sympathy for that point of view. But I wonder if it doesn’t illustrate Trump’s attitude to a lot of things: don’t like what you got? Just walk away from it. Where this becomes particularly problematic is when you move from business to politics. Traditionally, when an administration signs a treaty, that’s considered binding on subsequent administrations. Trump doesn’t see things that way. NATO? Not a good deal, I’m calling it off. Kyoto Protocol? I didn’t agree to that. And so on.

Trump supporters love this stuff. The problem is that if other nations don’t believe that you’ll honor the treaties you signed, pretty soon it gets much harder to find anyone who’ll sign treaties with you. And that can be a problem.

The Trump true believers won’t care, but that’s OK, they don’t hold the deciding hand in this election, they may not even be a majority of the GOP, it’s the people in the middle, the people who don’t know who to vote for or have conflicting opinions about politics, these are the people that need to hear about what kind of a businessman (and what kind of a person) Trump actually is.

It needs to be pointed out to Republicans over and over, 1.) Trump isn’t a great businessman, 2.) Trump isn’t even a good Republican, 3.) Trump doesn’t understand the Constitution or anything about policy, 4.) Trump winning the election might be worse for the GOP than a Trump loss, because you would actually have to try and work with him to get stuff done (this idea that Pence is going to be doing all the work is funny-- how long before Trump tries to fire his own VP?)

(Making Trump extra-orange in the video was a nice touch.)

I recently saw a video in which Trump is complaining that his microphone has been badly-installed, and ‘pops’ when he speaks. The poster, of course, pretended to be outraged by Trump’s petulance (Good Lord, the man actually said “sonofabitch”) and offered the video as the final evidence of Trump’s unsuitability for office.

As some who’s miked my share of executives I can say that none of them were so intemperate as to go off topic and call for the firing of the sound crew from the podium during the event. The incident with Trump scapegoating the sound crew really did demonstrate one of the many aspects of his personality that makes him utterly unsuitable for the Presidency.

(this idea that Pence is going to be doing all the work is funny-- how long before Trump tries to fire his own VP?)

That’s some ninth-circle stuff there – being given free reign to do something, but then have a boss that steps in and “fixes” the things he wants to meddle with … like somehow forcing a private company to assemble their products in the United States.

Somebody should collect these stories and publish "The Art of Reneging on the Deal.

I’d say Trumps response in that clip reflects a managerial style that I at least don’t agree with; in fact I think it’s downright bad. I’d compare it to a restaurant manager who starts yelling at and ridiculing the waitstaff for doing something wrong while out on the floor in front of a room of customers. A lack of decorum that just amplifies the perception of poor service for the whole business. Manager comes off as a bully; it undermines their further handling of all your staff, not just the one being called to task at that time.