For twelve years, this family has let bees nest in their living room

That’s a woefully short video, seems like there’s a much larger and interesting story here, about the household, how they have managed to co-habitate with bees, what the downsides or difficulties have been, etc. The video is basically “Hey we live with bees” clip ends

The good news is the honey sales just about cover the cost of their epipens, and they never have to clean up, as no one comes to visit!

I thought the same. Would have been interesting to see more of the practical realities and how they get along. Maybe this was the only footage free of the camera person screaming?

Before he became part of the hive…

And though the 21st century’s already seen one bee cult project, Murphy’s vision includes scary clowns who shoot bees out of their mouths

American Horror Story: Cult will bee out in September

Following the latest cryptic tease from Ryan Murphy about what evil or insect would be uncovered in the new season of American Horror Story, FX has issued a press release announcing that the next chapter will be subtitled Cult. A website has been set...

Which reminds me of this short I found enjoyable.

The girl who swallowed bees

how they have managed to co-habitate with bees,

My barn workshop’s been occasionally shared with honeybees, papermakers, mud-daubers, and bumblebees. The mud-daubers are annoying because they like to fill up the insides of machines with their brood tubes, but I haven’t been stung yet.

I think there are basically five key techniques.

And incidentally, it’s a good idea to put a bucket under the combs. There’s a fairly constant fine dandruffy fall of wax bits as well as the occasional dead insect.

To Bee or not to Bee…

Before he became part of the hive…

Good. Someday, and that day may never come, I’ll call upon you to do some buzziness for me. But until that day, accept this beehive as a gift on my daughter’s wedding day.

“Feng shui master said they came to work for me” said every Capitalist ever.

Maybe they act as a home security system, recognizing their host family as hive mates, but attacking any hostile intruders. 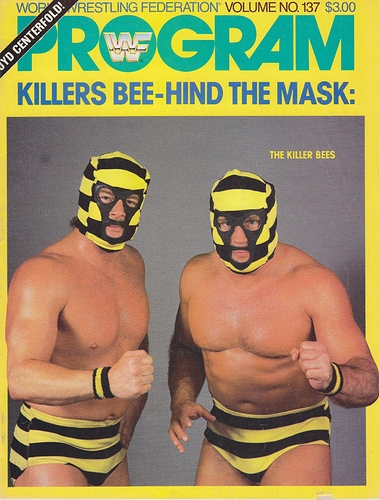