Forced to surrender his Porsche 911 GT3, a pot smuggler also gets four years in a Federal prison camp

Originally published at: Forced to surrender his Porsche 911 GT3, a pot smuggler also gets four years in a Federal prison camp | Boing Boing

“He was not a manufacturer or producer of the marijuana,” Turnoy wrote to the court. 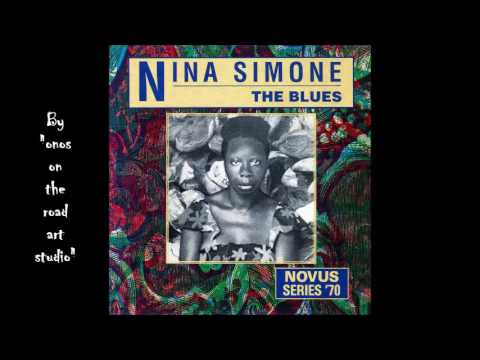 Sheridan may be a minimum-security prison, but it’s still a horror show for prisoners: https://www.opb.org/article/2022/08/01/vicious-beatings-possible-retaliation-for-lawsuit-claimed-at-sheridan-oregon-federal-prison/

I’m sure the proceeds of the porche are going to help the victims of their crimes.

what victims? the story does not say they stole the weed. simply selling weed to willing buyers leaves no victim. this is asset forfeiture for no other reason than the cops could. with no evidence the car was used in the “smuggling”.

Defendant knew what he was doing was both illegal and wrong.

Emphasis mine. 19 states beg to differ with you Judge Simon. 37 states have legal medical MJ. Time to leave your W.R. Hearst propaganda in the dustbin of history, where it should’ve gone decades ago. The only “crime” here is there are at least a couple states that were shorted on sales tax.

Omg. She was right. I didn’t want to believe that you actually DO need a sarcasm tag or else people will read what was written as if a person posting really thinks anything written here no matter how obvious. I was joking. There. Now you know because I had to tell you. Aren’t we having a good time now.

Boingboing seems to be bifurcating into posts about wonderful things and horrible things. I’m unclear on which button “WATCH OL BANDIT RUN” is designed to push. Actually it’s sort of refreshing not to know how I’m supposed to react.

And none of the Sacklers were jailed. Ain’t life beautiful?

The only “crime” here is there are at least a couple states that were shorted on sales tax.

Yep. Not to mention, Big Tobacco loves seeing their lobby-bucks still at work as evidenced by state governments coming down hard on a competing smoking product that anyone could – albeit illegally thanks to the Feds – easily grow right “in” their own home for their own use; a not 100% unlikely scenario that gives Big Tobacco nightmares.

Defendant knew what he was doing was both illegal and wrong

Illegal, sure. But wrong?

Unless you’re stealing marijuana from someone, dosing them without their consent…perhaps assaulting someone by dropping a few hundred pounds of marijuana on top of them…

So a guy who drove around and sold a harmless substance has been taken in by pigs (who stole his car, because pigs are th actual criminals) and given a completely inappropriate sentence for his activity.

Why is Boing boing posting pro-drug-war copaganda bullshit? Jeering about how this guy won’t get to play with his ‘expensive toys’ and stuff? ‘Scofflaw’? Really?