Went to the source article and found my reaction just sitting off to the right of the screen:

Is there such thing as an international class action suit? This is fraud on a very grand scale.

Wisconsin was at least smart enough to make sure any benefits from the state are contingent upon Foxconn actually doing what they say they are going to do.

After you take office, destroy your electorate’s social safety net and slash taxes on the rich, Foxconn will, for a few billion dollars, provide the window-dressing you need to “prove” that your plan has lured in the world’s great manufacturing companies, and will string things along until you’re comfortably out of office and working as a lobbyist.

This particular con is all the worse in Michigan where manufacturing already employs a ridiculous number of people. And then there is the hazy question of where would this never-gonna-happen plant be built? In SE MI where the skills are, but everyone has a job already? In the UP, say, Keweenaw Peninsula area where few people live, experiences real winter, and has poor transportation options?

I read something that tallied up all the money Foxconn has currently promised to spend on building plants versus how much they’ve spent over their entire history, and the first number was so much bigger than the second that it really revealed what an obvious con it was. Then you have Trump revealing the information supposedly in confidence that they’re “thinking” about spending several times what the agreement was for, which is more still than either of the other two numbers.

Wisconsin was at least smart enough to make sure any benefits from the state are contingent upon Foxconn actually doing what they say they are going to do.

Reading details of the agreement, it sure doesn’t look that way. The deal specifies that Foxconn will spend “up to” a certain amount in building the plant and employ “up to” a certain number of workers. I didn’t see anything about minimum guarantees. That’s a recipe for being taken advantage of.

then there is the hazy question of where would this never-gonna-happen plant be built?

I’m sure the question will be handily resolved by not building it anywhere.

The state motto is changing from “Forward” to “Broke”

Reading details of the agreement, it sure doesn’t look that way.

I haven’t seen the actual agreement. Is it public? I’ve been going by reporting and this is what I’ve seen:

All of those items seem very tightly tied to actions Foxconn has to make.

I’ve also only read descriptions of the deal, but in those descriptions, they quoted parts of the agreement (where the “up to” language came from) which made it clear that both the size of the investment and the employee numbers being touted by the state and Trump weren’t actually what was agreed to, which was some unknown number less than those (and which may be zero, according to what’s been revealed of the language of the deal). Now, it’s possible that the money being given to Foxconn is tied to what Foxconn actually does, but the fact that the deal specifies numbers beyond which Foxconn won’t go, rather than what they will do, and are being misrepresented by the government, isn’t very promising. And there are definitely concessions being made and money being spent regardless of the size of Foxconn’s investment, which may never exist (although that’s probably the cheapest option, from the taxpayer"s point of view). 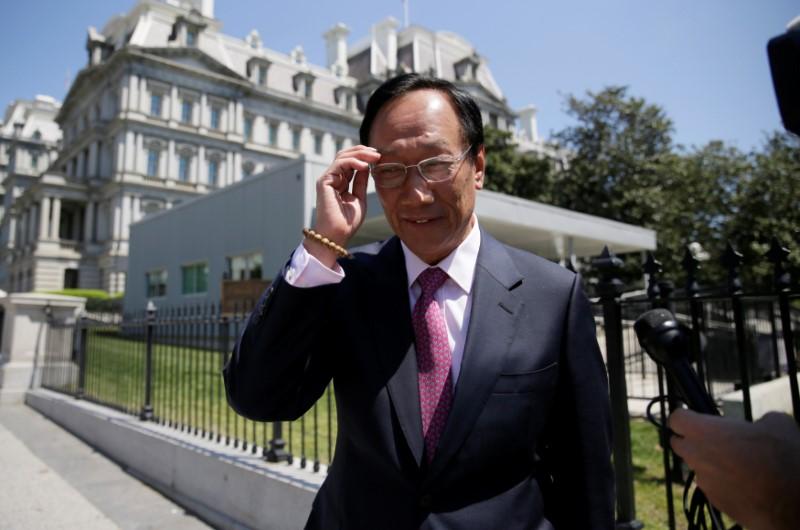 The Wisconsin agency tasked with holding Foxconn accountable for delivering up to 13,000 jobs in exchange for $1.5 billion in state payroll tax credits has a history of failing to verify job-creation claims and rewarding companies that fall short of...