It may be a language/cultural issue

It’s not. Your fascists keep exporting their ideology and terminology. Our media picks it up too.

Can you point to a single right-wing populist who cuts a dashing figure with suave rhetoric?

The idea that people vote for these parties because the candidates are so persuasive seems extremely dubious to me. They vote for them because they say all the racist shit their voters believe.

They vote for them because they say all the racist shit their voters believe.

Just look at Trump, FFS. He’s the polar opposite of an attractive figure with suave rhetoric…

No, the miscommunication is the other way. We advocate shunning and blocking them out, the other side of the fence is engaging and incorporating them into the norm. The lie being told is that the US shoved these views to the fringe, which is a rewriting of history.

The truth is that the US publicly debated even the grossest views on stage to show how stupid they are and publicly fought for their rights to give demonstrations and a platform in public forums. Quite famously even. Turns out, what happens when civil rights progresses is that the political backlash from it radicalized the voting population to the extremists who already broke bread at the same political table as everyone else thanks to robust debate—and suddenly their ranks grew in plain sight because they could still tie themselves to existing political groups tied to those extremists thanks to these robust public debates.

Turns out robust shunning and deplatforming might actually be the most effective method this entire time.

I think I haven’t got my point across, because the above is not what is happening in Germany. By and large they are being shouted down, not debated. And the media is not sympathetic to them since there’s no equivalent of Fox News

Yeah that’s my point, they are being “cancelled” in Germany while extremists have a stranglehold on politics in the US—and it’s because we invited them into rigorous debate. Your point would imply Germany uses the entire inverse of the meanings of words and that they would be somehow missing that they agree with the other users approach here.

Anyone who sees Trump that way is already beyond help.

What makes you think I was referring to Trump?

What makes you think I was referring to Trump?

If your voters prefer the right-wing populists because…

In this country, at this moment in history, right-wing populism is Donald Trump. 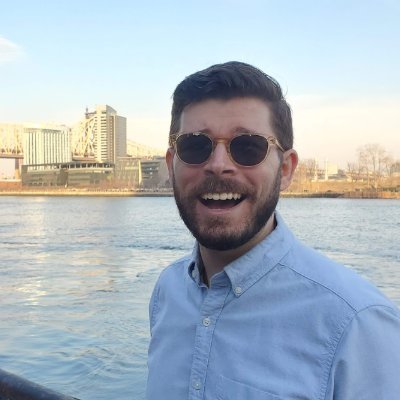 @themaxburns
Seeing a lot of folks getting banned from Trump's Truth Social for posting updates about the January 6 Committee hearings. Apparently free speech has its limits even in Trumpland.
12 Likes
chgoliz June 10, 2022, 3:45pm #654

There is a section of my office that typ has Fox News on all the wall monitors, they’ve been tuned to a financial channel.

This seems like an effort to combine free (as a right) with free meaning no charge. Based on this report, a person’s right to create video recordings on federal land could be restricted when the services they use to store or publish content are operated for profit:

The National Mall in Washington DC is a national park (as well as many other popular sites managed by the NPS) so protests there could fall under this commercial filming definition. It seems like another angle similar to new anti-protest legislation (or anti-riot in FL, which made international news) and harsher penalties enacted for filming in reaction to the Black Lives Matter movement. 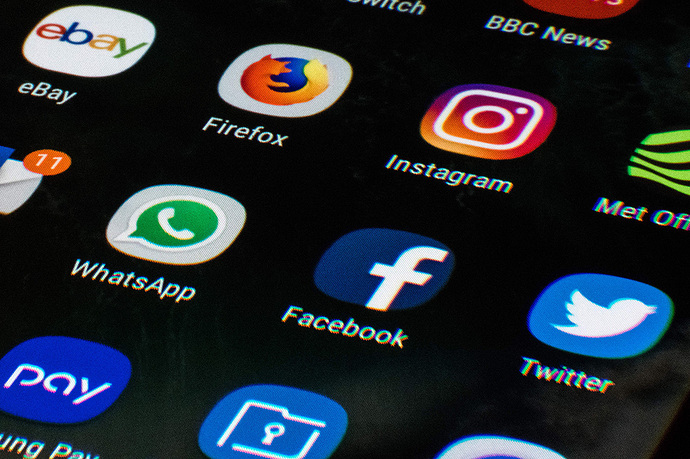 The ruling is a win for Texas Gov. Greg Abbott and Texas Attorney General Ken Paxton in their efforts to combat what they call censorship of conservative viewpoints by social media companies.

I always liked him. 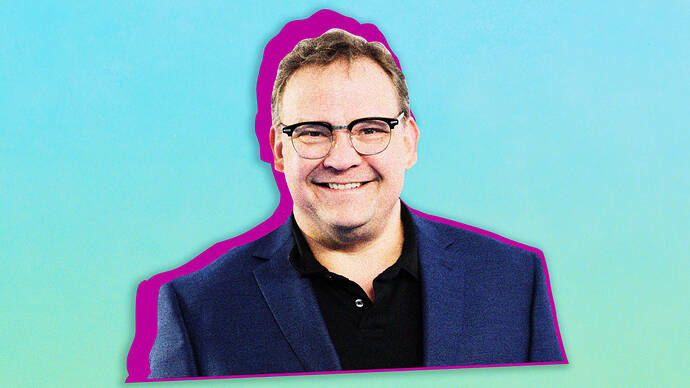 The comedian shares why “it’s about time” cancel culture was a thing, along with experiences of seeing it play out in real life. Plus, why he’s OK being Conan O’Brien’s sidekick.

I always liked him.

There are many reasons I love Andy Richter. But this is the top one:

Can I get an amen? 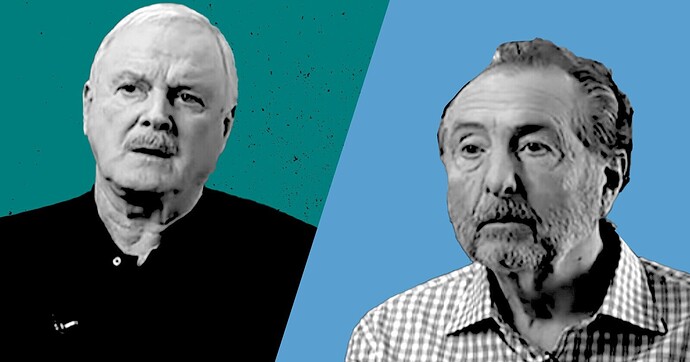 The 'Monty Python' member had choice words for massively exposed comics who think they're being "silenced."