when you decapitate a snake with a shovel, wait a while before picking up the head.

A snake head is just a very short snake.

Leslie Boyer, an anti-venom doctor at the University of Arizona VIPER Institute, warned against attempting to kill snakes, particularly by cutting them.

“It’s cruel to the animal and it leaves you with a smaller piece that’s venomous to pick up,” she told the Gizmodo news site.

I don’t know about this - seems like a pretty humane way to kill the snake, and I’m not okay with just leaving a snake in my yard, especially if you have pets or kids.

If only, after decapitating a snake with a shovel, there were a safe way to pick up the head…

That sounds like the sort of advice that works on the “probably a good idea to follow unless you know enough to know that it isn’t applicable” basis.

The efforts of an affectively perturbed amateur with an improvised weapon likely often fall far short of neat decapitation; and give even the most reclusive and/or apathetic snakes both an immediate target and a reason to go into full attack mode.

Seems like a recipe for a lot of imperfectly killed snakes and a lot of envenomation stories that have nearby herpetologists facepalming at your approach and provocation of a species known to be mostly uninterested in conflict.

I’m sure that there are situations where it isn’t good advice; but the people who know when they are in one of those can also probably figure out that it is to be ignored in those cases; and are likely familiar with things like “snakes, retributive reflexes of”.

(The fact that, unless team recombinant proteins has really been busy lately, antivenom production still relies heavily on safe, non-lethal, interaction with a variety of venomous snakes may alos create a certain bias in favor of “how about we don’t freak out and kill it?” approaches among antivenom-related professionals.) 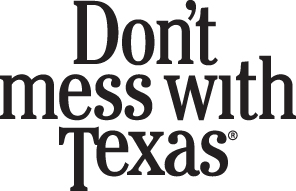 Face it - if someone cut your head off with a shovel but you still had a chance to bite them, wouldn’t you take it?

Meh, morons have been whacking snakes with shovels and anything else for a very long time. It’s rare for even the most dense of country boys to get hurt as a result.

I thought this was common knowledge?

I leave the snakes in my yard, stream and woodpile mostly to their own devices, but that’s because they aren’t venomous - the nastiest bite I’m liable to get is from a northern water snake. I’d rather have friendly snakes helping me out with that whole circle-of-life thing than have to manage the rats and mice with other means.

But my grandparents encountered copperheads and timber rattlers a-plenty, and granddaddy’s favorite tool for cleaning out an infestation in the kids play areas was a sharp hoe.

Score on for the snake! Yay!

I heard when you get bit by those northern water snakes they rehydrate you. Better than Gatorade. 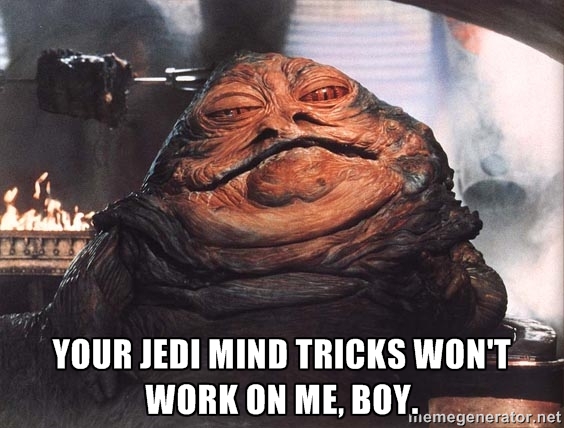 He’s got a lot of water somewhere in there for hydration… or other purposes we don’t want to know.

My tone key must have fallen off.