Lots o’ progress being made. Yessiree.

He’s an asshole and the charge is appropriate. He’s also a scapegoat for a city that wants to be seen to give a shit

Putting up appearances is all the city government seems to be capable of doing when it comes to the unhoused in SF, despite a budget dedicated to the issue that now exceeds $1-billion/annum. It’s been this way for decades there, almost a form of learned helplessness on an institutional level.

Over on FaceBook, many conservatives are praising and defending him, because of course they are.

My 2c is that the gallery owner shouldn’t have sprayed the unhoused woman down with a hose. Criminal charges or some other form of consequences for the incident are appropriate. But I also recognize that normally-reasonable people can be pushed to a breaking point.

Wait… San Francisco spent a BILLION DOLLARS on “homelessness” and yet there are still unhoused people there? A quick search shows the estimated population at 7,754 unhoused people, which if it’s even remotely in the range of correct, is nearly $129,000 per person. Even in a crazy expensive place like San Francisco that would have provided housing for every one of those people. Where the heck did that money go!?

Where the heck did that money go!?

failed policies, I’m guessing. Or policies that seek to criminalize homelessness rather than just get people into houses… I mean, even in San Fran, it seems like that much per person could get those folks housed!

But of course, we can’t do that, cause the free market would get the vapors!

The sidewalk, at least the one in front of my property, is not my property. It’s public.

My sidewalk may be public, but I’m still charged to maintain it. Keep it clear, mowed, shoveled. I also pay taxes based on how much of it I have, and are levied directly if it’s replaced.

In Minneapolis, there’s discussion over making the city being responsible for snow removal.

Where the heck did that money go!?

A big part of the problem is that, while they start from Housing First, that’s where it ends. They bung everyone who’s homeless into the same building without sorting them based on the reasons they’re homeless and the support they need. Drug addicts, runaways from abusive homes, people with severe mental illness, families that had bad financial luck, ex-cons, all in the same place. If it starts out shiny and new and renovated, guess who determines how it ends up – especially without the professional and peer support that comes from grouping together people with the same problems in the same transitional housing

The building owners still get paid, as do the contractors who do the renovations and conversions – that’s where a lot of that budget directly goes. In the end, though, that approach basically re-produces the failed shelter model. People who don’t want to live amongst squalor, drug use, and criminal activity leave and are back on the street. And without support so are the people with more severe problems.

This is what happens when you give those amounts of money to politicians who don’t or don’t want to understand the difference between equality and equity, whose first priorities are developers and property owners (including NIMBYs) and tech companies, who seize on a good starting point and who assume it’s also the endpoint, who are always willing to give larger amounts of funding to the cops and support bloated bureaucracies; in short, the “liberal” San Francisco municipal government for the last three decades.

Yes. Exactly. Dealing with people as emergencies with all that entails is incredibly expensive and less effective than getting them their own front door that locks. We know this from multiple projects all around the world or even during Covid when we housed all those without. Incredible difference. And cheaper for the state as well as better outcomes for the people. The amount spent is not necessarily relevant, what we spend it on is. 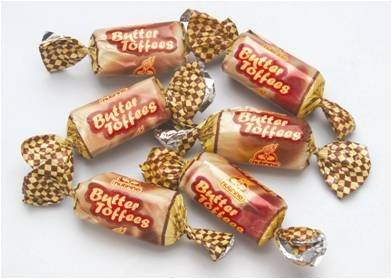 Don’t know about you guys, but my GP swears by them.

Sometimes a vanilla one helps. 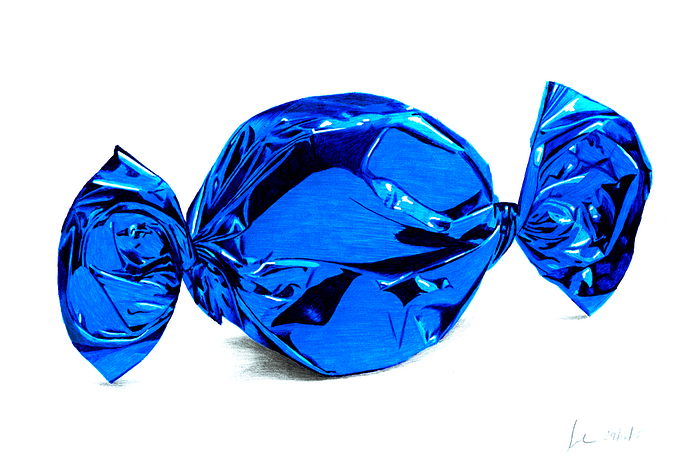 I’m not all that amused by folks who perpetually try to suck up all the air in the room, but I’ll always enjoy a good toffee; thanks.

Wow. The man’s body language as he’s hosing down the woman took me totally by surprise. It so much shows that he wasn’t feeling threatened or anything, just casually out there, ankles crossed, hosing down an undesirable as one would hose down stray dogs to get them to move along. So dehumanizing.

I’m not sure whether to dwell on the notion that an entire society and/or an entire city council supposedly makes a singular decision (once a year, perhaps?) on exactly how much money goes to not just the various governmental departments but also the actual line items in each of those departments (with no possibility of changing priorities if a new emergency comes along), or the notion that prosecuting violent crime should not be considered a primary responsibility of government but rather something that should be tied lock-step to funding of long term solutions affecting the victims of that violence.

As someone who has never gotten the slightest consideration for how violent crime has affected me, I’m curious what our concerned poster here would want local government to spend on victims like me instead of prosecuting a violent criminal who has shown themselves to be a danger to the community.

First, neutralize the immediate danger. Then, look at long term solutions to prevent the same crisis from happening again.

But no, apparently we can’t put out a fire unless we’ve got replacement smoke detectors ready to install at the same time.

Thank you for reminding us of the actual point to this fucked up story;

The capacity for compassion and empathy seems to have been atrophied, in so damn many of us.

My thoughts exactly, I am glad this man will face consequences for is horrible actions. And I personally wouldn’t treat a dog like that.
All this debate about city budgets and comparing resource allocations misses the greater issue that society is made up of individuals and we have a moral obligation to care for each other, as individuals. 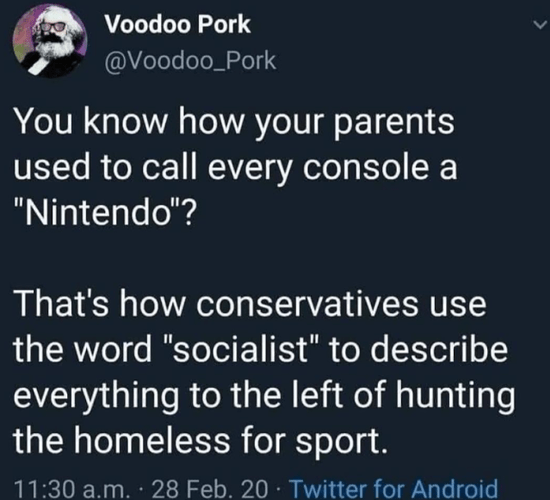 This isn’t a zero sum issue.

And framing it as if it were is yet another logical fallacy.

Are we just accepting as a given that the only function of a criminal justice system is to dole out punishment though?

There’s no “we” here, methinks.