His hair should get an award.

His claim should be rejected based solely on the fact that his evidence packet opens with this: 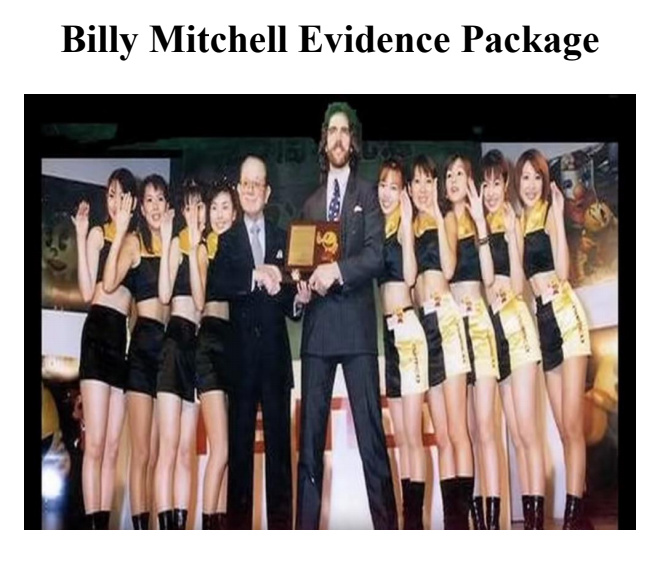 Is there a legal right to any game award? Seems like those are rules set up by the institutions giving the awards, not our legal system or government. Like if you have a problem with a umpire’s call in a baseball game or a referee in a tennis match you’d contact the game officials, not the police right?

He seems to have a passing resemblance to Lance Armstrong…

Well, sure, if you want to be all rational about it, but there’s no drama in that, is there?

I’m thinking that’s not his hair… 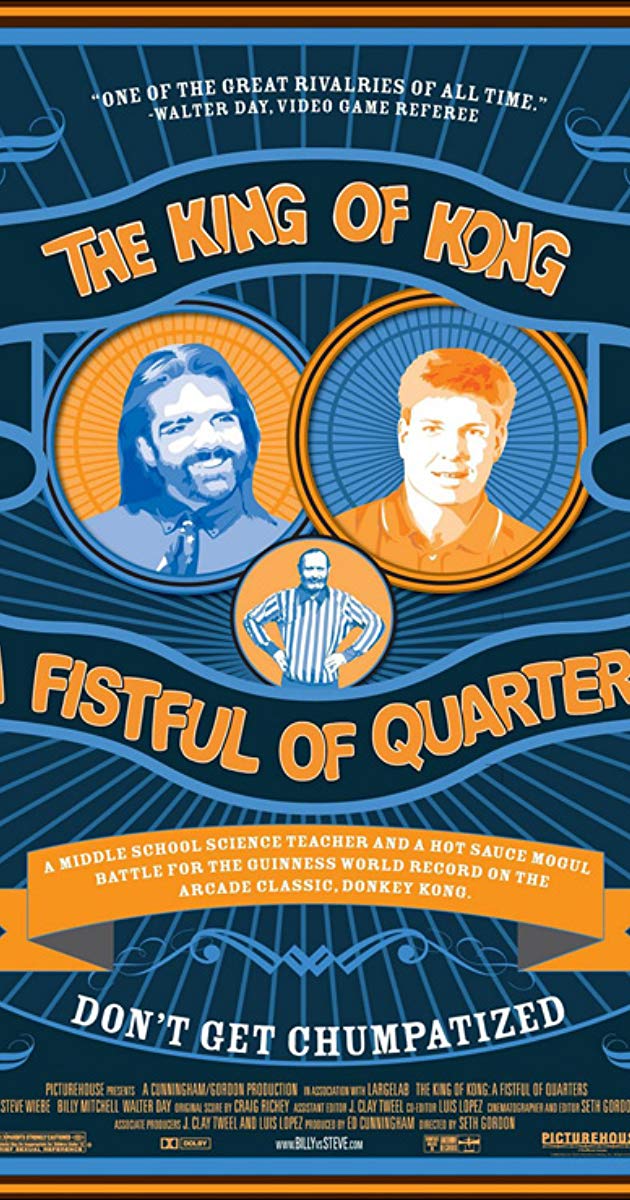 Like if you have a problem with a umpire’s call in a baseball game or a referee in a tennis match you’d contact the game officials, not the police right?

If everything he’s claiming is true (or enough of it), then sure, there’s a cause of action here. To use your example, if you entered a tennis tournament to win a prize and then the organizers knowingly and maliciously hired your worst enemy as an umipre, and he made a bunch of bad rulings against you, you could sue over that, if you could show damages—like the entry fee, or the lost prize money, etc.

In this case it’s his reputation and potential earnings (I know, I know, but he trades on that image) that are at stake.

I’m not saying he’s in the right, just that someone in his position can certainly sue over things like this.

When this dust up started several months back, I looked into it, and it is pretty clear that the guy was playing on an emulator. Which is OK, it is just a different category than a real machine. The smoking gun was video showing how the levels draw on scree, and it is clearly an emulator.

If the dude wants to remove all doubt, then repeat the performance.

Evidently there are other old school title holders who later found out to be full of shit. Like claiming scores that are not even possible due to how the scores tally, or in the case of a drag race game, a time so short it is impossible, even if you have a computer do it.

Takeaway; It’s better to not go around being a douchenozzle.

Then who’s hair is it?

On one hand I agree it is weird to sue someone for taking your name off a high score board. But I’m not sure it’s totally baseless. Mitchell doesn’t have a right to the score, but it’s possible for someone to harm you or your reputation even if you didn’t have a right in the first place. Taking your score off a high score board because they concluded you cheated is calling you a cheater, which is remotely possibly slander or at least slander-ish. I don’t think there is any possibility of someone suing to get their score on the boards if it wasn’t there, but suing for the harm done of choosing to take it off once it is there is something else.

I mean, imagine you had built a career steaming games based on your claim to fame of being so good at games. Them removing your high score could harm your business and cost you money. That doesn’t necessarily mean you have a case, but if you could show their process was biased against you it would start to look like they set out to harm you, which might be actionable.

I’m not saying I think Mitchell has a case, just that I don’t think it’s impossible for a person in a situation resembling Mitchell’s to have a case, and if you hold yourself up as an authoritative source of information and then people start relying on that information, you need to have some standards to make it clear you are doing your best to be accurate (which I totally believe Twin Galaxies does).

For a few years there, Billy owned a tiny arcade in the Orlando airport that, although completely Donkey Kong themed inside and out, had only a few crane games and a racing cabinet – no Donkey Kong or retro games at all. But there was a prominent counter to buy his barbecue sauce and Billy Mitchell merchandise. 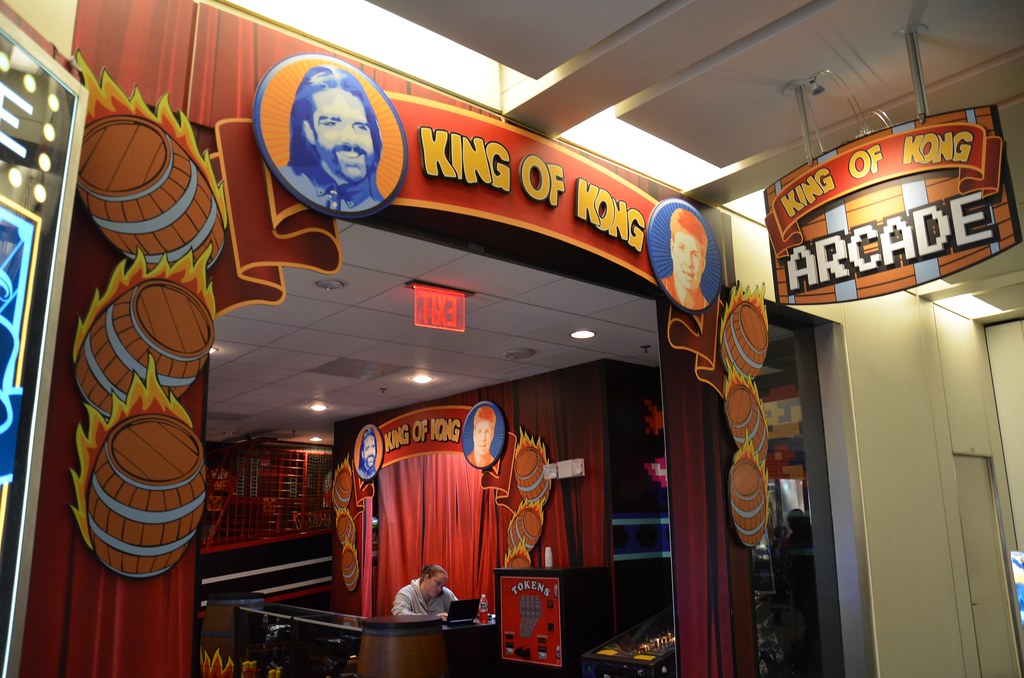 So the guy whose claim to fame is playing a video game real good is mad because someone might think he didn’t play that game as good as he says he did, because he didn’t play the game the way he was supposed to, and the people keeping the records are meanies. And here I am, trying to figure out why I should care.

And here I am, trying to figure out why I should care.