$16,000 seems like a pretty cheap way to advertise and build brand loyalty. They could have passed it off as a way to help out fellow travelers in these tough inflationary times, gotten some great PR out of it, but no, let’s fire the guy instead.

the station lost $16,000 for the mishap and, sadly, fired the manager for his mistake.

There could be other factors at work but this on its own seems short sighted.

To paraphrase an alternate reaction I’ve heard to similar situations the response should have been: “Fire you?!? I just spent $16,000 training you!!”

$16,000 seems like a pretty cheap way to advertise and build brand loyalty.

Pffft - people buy gas that is close and or cheap. They rarely have brand loyalty.

And most gas stations are franchise operated, so giving away 16K for “the brand” doesn’t really help that specific station. 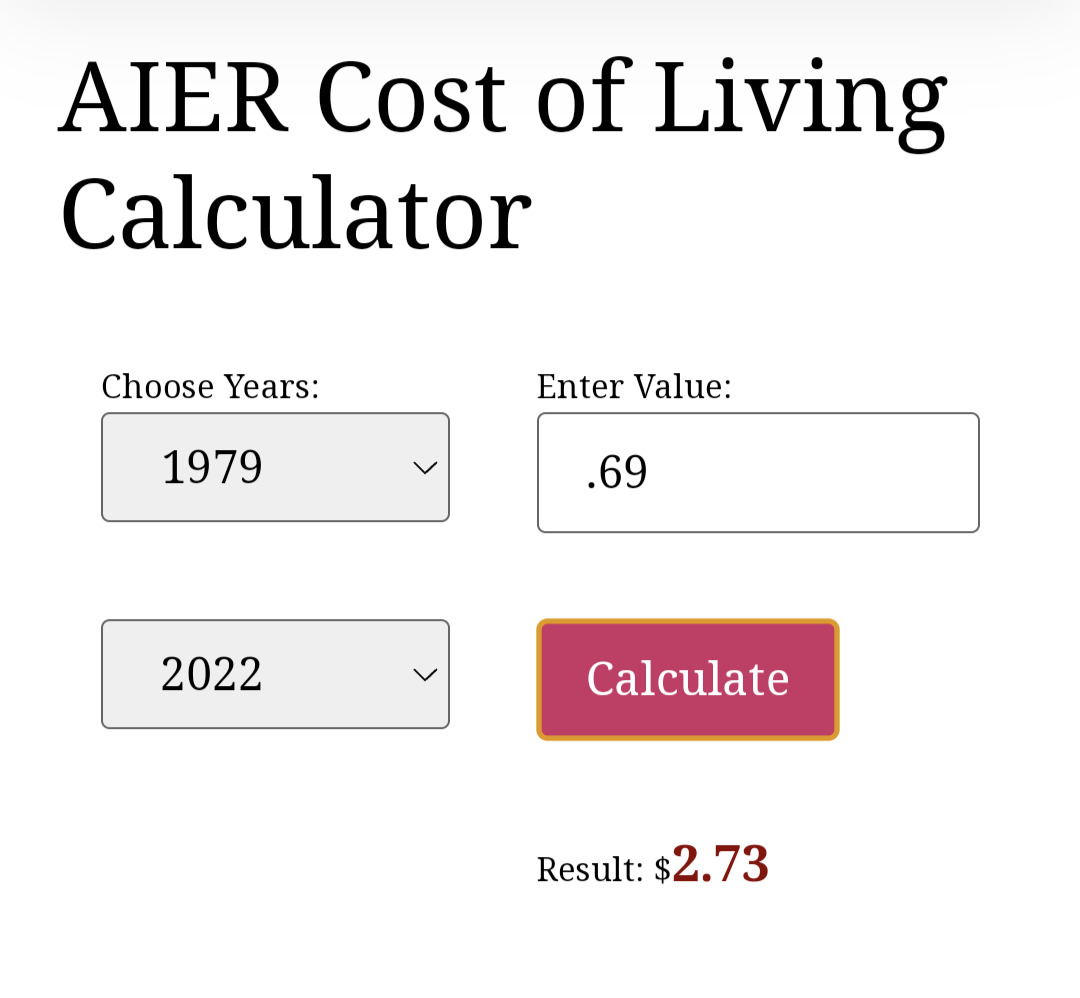 I mean $4.20 was right there and much more plausible if he was just doing it for the lulz.

So he told the truth?

And that, children, is why we validate our inputs.

So he told the truth?

And actually owned up to personal responsibility?

he’s worried the station owners will sue him for lost revenue, revealing that his family created a GoFundMe to help repay them

He made a mistake, costing them less than a rounding error on their accounts, and they fired him. Does he think Exxon is his fucking feudal overlord or something?

.
The lineup didn’t tip anyone off?

Exxon isn’t the station owner, nor any other petroleum conglomerate. The owner is a franchisee who likely owns a bunch of stations, though, so it’s still not a huge issue for their bottom line. Regardless, I can’t see a lawsuit over this. You sue deep pockets, not empty ones, and a fired gas station manager is an empty pocket. Plus, they’d have to prove something more than just simple negligence to have a case here. It’s foreseeable that people make mistakes. If the price is entered manually by one person without any oversight, a mistake is inevitable.

Hmmm, fired over and innocent mistake that he then took responsibility for?
It’s almost as if all those stories about not being able to find workers are just made up or something.

(I’m not including workers that need specialized training, like medical professionals, etc. I know those shortages are real.)

Sucks they just knee jerk fired the guy, didn’t seem it was malicious. I worked at a gas station (again, mid-80s) where there was a four-cent-per-gallon discount for cash (as opposed to using credit cards. Pump prices were set to credit prices, so I had to calculate, in my head, the discount and give the customer the difference in cash. Say they pumped to $20, which gave say 15 gallons, that’s 0.04 a gallon, so they get 0.60 back.

Once, a rip off artist came and was able to swindle me using that old trick, gimme change for a twenty, two tens for a five, that kind of thing. I know, I know, I was young and dumb. Turned out he got like $100 in that one swindle. Boy, did I feel dumb. Manager showed up after closing to do the books, I warned him something happened. He asked me, sincerely, did I steal it, I said No. Luckily, he believed me and didn’t fire me. We made up the diff by being slow on the draw with those four-cent-a-gallon rebates. Sometimes people just threw the $20 bill at us and drove off. Sixty cents at a time adds up, and we made up the loss pretty quickly.

Couple of weeks later, swindler came back, tried the same con. I said No, I’m not giving change. He hurriedly got back in his car and took off. I got the plates, gave them to my manager who said he had friends who could track them down. Never learned if anything happened, probably not. That’s my story for the day.

I know, I know, I was young and dumb.

I think if I were a storefront owner, I would compile a book of all the scams people have tried or used on me and folks I know, for employees to peruse and learn from.

when I saw Dazed and Confused in the theater back in probably '93, the whole audience let out a collective groan during the establishing shot of the gas station Mitch goes to for a six-pack. the only pic I can find is later on, but there was also an ad for cigarettes, so it was a double groan for some. 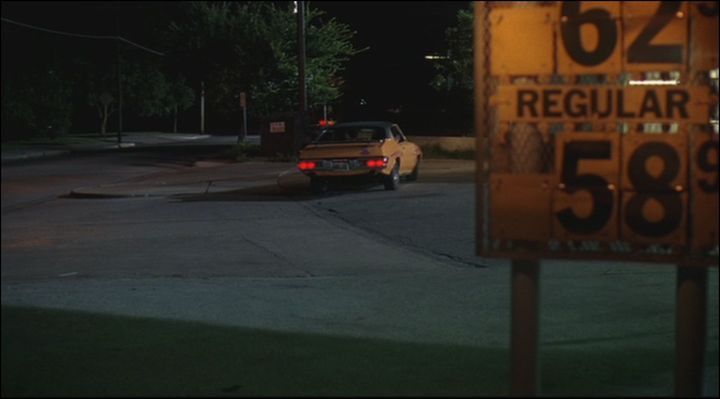 Let’s not call this price change a “mistake.” Rather, it was a “happy accident.”

Yeah, I didn’t bother to check who owned the gas station as a mark of contempt, because no business deserves their employees to relate to them like that.

It’s one thing to take pride in your work etc., but even the owners of a business don’t have this kind of personal financial liability. The idea that an employee would owe their (ex!-) employer money for such a mistake is deeply dystopian.

Though in a way it’s also optimistic, because if America ever finds out about socialism, it could be like a dried-out xmas tree finding out about fire.

They’re going to have to call it something other than socialism, because most Americans think socialism=communism=Satan.