Well, of course. Everybody speaks Spanish in Singapore.

Do airports and airplanes constitute a kind of neutral space, or are you subject to the laws of the country in which the airport is located?

Because if I recall correctly, Singapore takes a rather dim view of certain kinds of anti-social behavior, and their laws are rather fierce.

Too bad they couldn’t pop open the door and toss his ass into the ocean, lots of agua water agua for him now.

When the plane is on the ground, local laws apply.

Put another way, dude is in TROUBLE. 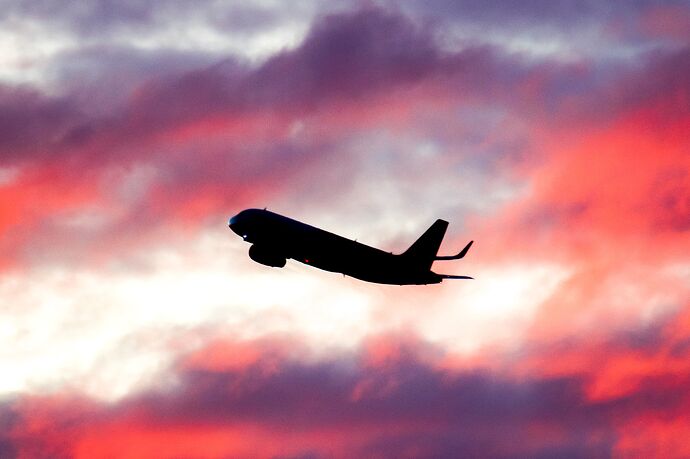 Which Country's Laws Are Enforced During International Flights?

Looking at the different factors at play.

Because if I recall correctly, Singapore takes a rather dim view of certain kinds of anti-social behavior, and their laws are rather fierce

Singaporean law allows caning to be ordered for over 35 offences, including hostage-taking/kidnapping, robbery, gang robbery with murder, rioting, causing grievous hurt, drug abuse, vandalism, extortion, voyeurism, sexual abuse, molestation (outrage of modesty), and unlawful possession of weapons. Caning is also a mandatory punishment for certain offences such as rape, drug trafficking, illegal moneylending, and for foreigners who overstay by more than 90 days – a measure designed to dete While m...

That teenager who was caned there in the 90’s is seared in my memory.

… and seared into their back, IIRC. Caning is pretty brutal.

I was thinking the idiot needed a spanking, but that’ll work.

Ah yes, Michael Fay. I remember Clinton petitioning for leniency. I think the number of strokes got cut in half. Also immortalized in a great Weird Al parody: 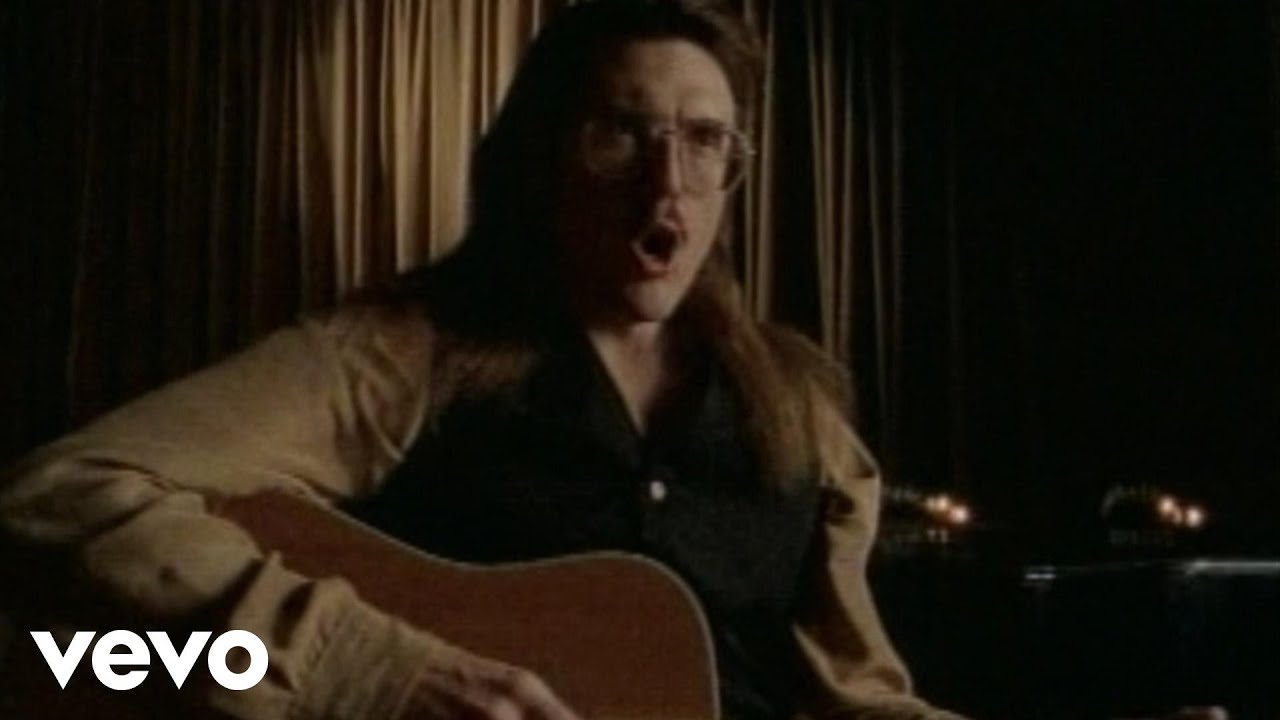 I was thinking the same. Singapore is not a place to fuck around, because you will find out.