George Foreman teaches us to make a perfect steak 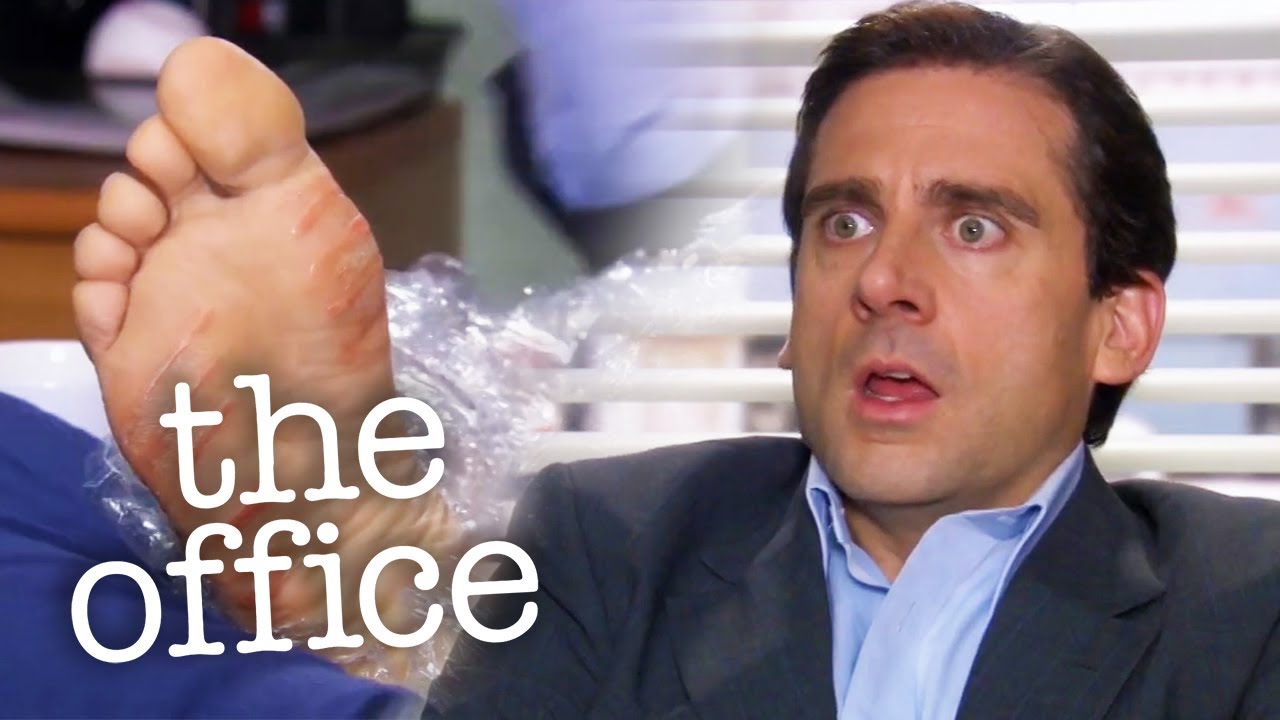 Can you really trust the cooking tips from a man who can’t figure out how to unlock the tongs?

“searing in all of the juice, locking it in”

You hear this a lot, but there isn’t much truth to it: 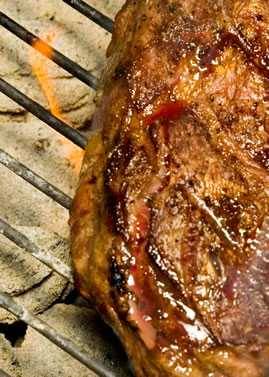 Sorry folks: searing meat to seal in the juices is a myth. Of course, searing meat has other benefits, most notably creating the delicious flavors of browned meat! Here are the facts about meat juices, searing, browning, and a better way to sear your...

That’s how I used to cook my steaks before I discovered sous vide. Now I cook the steak first in the sous vide and then finish it with a sear in either the cast iron skillet or on a grill.

I do that too but the time difference can be immense.

Reverse sear using the oven for me. My oven goes down to 150, and even 170 is wonderful for getting a very thin dry pellicle that sears crispy and thin.

the time difference can be immense.

I must admit the George Foreman Grill does come in handy in a pinch, like if my LP gas has run out in the middle of the night (in Tijuana, most oven ranges work with LP gas).

Reverse sear using the oven for me

Same, but with a pellet grill. I love the smokiness.

My longest and biggest customer for over 30 year had a tech that was with their company for decades, long before I came along. He ended up being a good friend.

He had a George Foreman grill on his bench, everyday at noon there would be a couple burgers on that thing.

He passed away a few years ago but a George Foreman grill always reminds me of him.

Reverse sear? Nope, black and blue for me. A chef in a different lifetime introduced it to me.

Crank the grill up to high and let it heat up to a ridiculously hot temp and then toss the steak on for a minute or two on each side. Charred on the outside, body heat restored on the inside.

I’ll do burgers the same way but not for my wife, she enjoys a well done, really cooked, not a single pit of pink burger or steak.

Crank the grill up to high and let it heat up to a ridiculously hot temp and then toss the steak on for a minute or two on each side. Charred on the outside, body heat restored on the inside.

I had an incident about ten-twelve years ago with a brand new grill that was mounted on a folding rolling cart and used the 1 pound bottles. it was the first time it was used, and it was at a pool party. One of the party attendees usually handled grill duties as he is rather good at it, and I was swimming and I noticed rather a lot of smoke coming off the grill and the grillmaster unplugging the propane bottle with the lid closed. I got out of the pool and asked what was up.

turns out there was a ‘little’ grease fire in the bottom of the grill, and that everything was under control. we waited a few more minutes to make sure the fire was out, and carefully lifted the lid. the burgers that were in the middle of the whole thing were charred, but me being who I am, proceeded to take one, park it on a bun with some mustard and ketchup, and took a bite.

Charred and CRONCHY on the outside, but perfectly medium well on the inside, and the juices literally poured out of the thing.

And that’s why it’s a running joke whenever we have a party that it’s not a good party unless the grill catches fire at least once.

(the grill survived and was still quite usable afterwards, too.)