German panel on anti-semitism fails to include jews

I appreciate the donotlink to Fox News, but can we get a heads-up for the ultimate source instead of a blind link?

It shouldn’t have been difficult to get in.

I’ll edit it for you. Sorry. I thought the Donotlink would handle it.

Makes total sense. There are hardly any anti Semitic Jews after all, why would they need to attend a panel?

"No one could imagine planning a conference on discrimination against Muslims without Muslim participants, or a panel on abuse of women without a woman.”

It reminds me if this item from last year: http://blogs.seattletimes.com/today/2014/03/whites-unwelcome-at-college-diversity-happy-hour/

The last time a panel in Germany got together to discuss the problem with – aw, screw it. @SpunkyTWS covered it.

It reminds me if this item from last year: http://blogs.seattletimes.com/today/2014/03/whites-unwelcome-at-college-diversity-happy-hour/

You fail at analogies.

The problem was they went door to door knocking and shouting “It’s the government, we’re looking for Jews!”. Understandably all the Jews went and hid.

In a perfect world you would not need a member of the affected minority to have an effective working group, just the most qualified panellists. In a perfect world you also wouldn’t need an anti-Semitism panel.
It is a matter of respect to at least have a representative present though.
OTOH had the panel wanted to release a controversial opinion it would be far easier if they had a few Jews on leashes to deflect criticism. 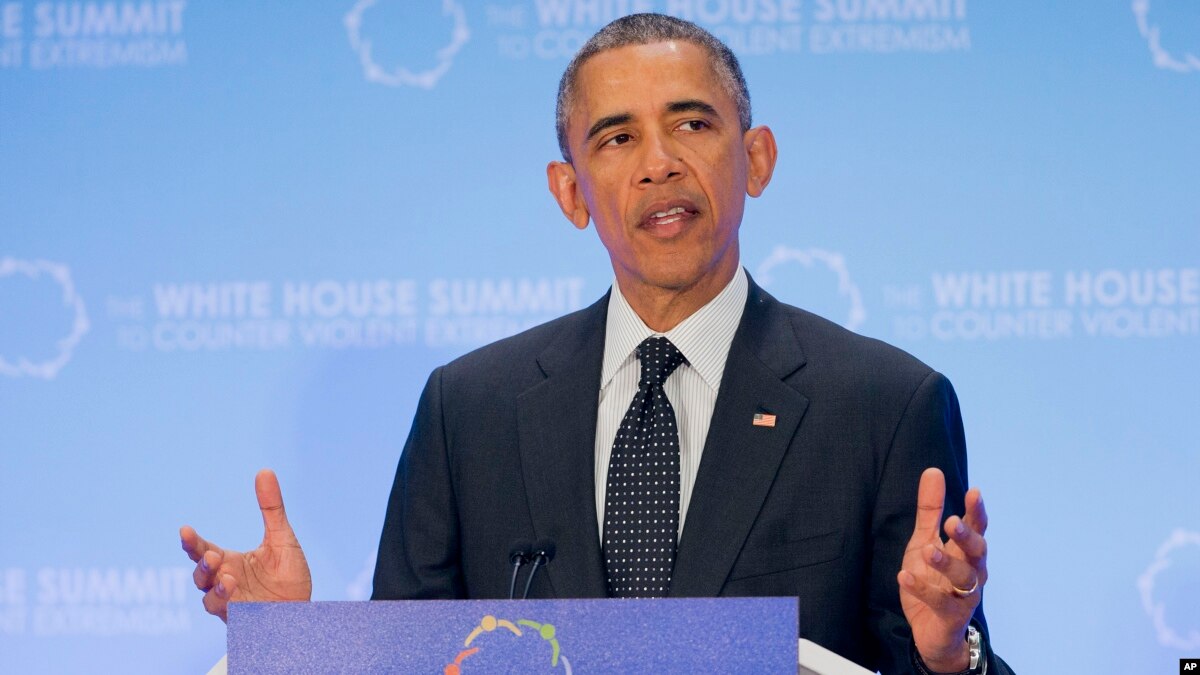 Obama: 'Ugly Lie' That West Is at War With Islam

Thanks to this oversight, now they’ll never know what Jews think of antisemitism.

Excuse my ignorance, but isn’t the purpose of using Donotlink is to deny FOX a link to an article describing cultural insensitivity?

I understand that this group may not have any sympathy for the FOX News crowd but shouldn’t this be a subject that they should be given credit for, in a encourage the good sense?

Disclaimer: NO, I’m not a FOX cheerleader.

What wonderful news! I’m going to Germany and France next month on business. Probably I won’t be wearing my kippah or tzitzit in a visible way.