As anti-semitism rises, white supremacists hang "Kanye is right about the Jews" banner in Los Angeles

It looks like Anti-Semitism Week in America is stretching itself into a fortnight. I expect Lara Logan and Doug Mastriano and of course Kanye will take the opportunity to drop more turds of their own in the coming days.

Another reminder for those here who still think right-wing populism can somehow be divorced from anti-Semitism: it can’t. Not in the U.S., not in Hungary, not even in Israel. 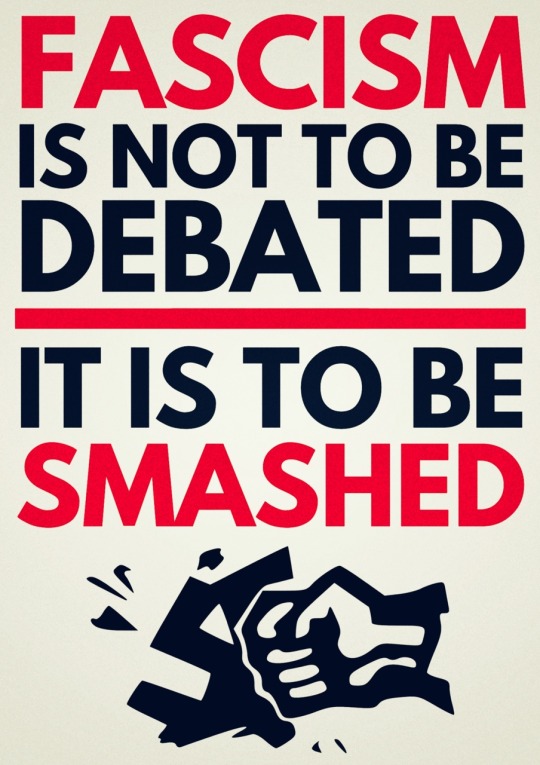 It’s been Anti-Semitism Week for (checks watch) at least 150 years.

Longer than that, even; White supremacy is a helluva drug, going back some 400+ years.

It’s been Anti-Semitism Week for (checks watch) at least 150 years.

I agree completely. We did have a brief 60-year period in there where overt and explicit public anti-Semitism was generally considered repulsive in American society, but that time is over. Since 2015, it’s not only been a handful of fringies in SA uniforms or white robes saying it out loud on TV, but also people wearing those stupid red made-in-China ball caps. And last week we had a major celebrity, a candidate for governor of PA, and a former CBS and Fox reporter turned Qnut using their platforms to spread tropes pulled straight from The Elders of Zion.

We did have a brief 60-year period in there where overt and explicit public anti-Semitism was generally considered repulsive in American society, but that time is over.

Overstated, I think. An education system that repeatedly emphasizes that the Holocaust was the only genocide (or at least the only one worth knowing about and calling that) has indeed made antisemitism generally repulsive in American society.

I’ve got suspicions that by the time the convention rolls around, toothbrush mustaches, swastika flags, bumper stickers, and lapel pins, and Roman salutes will be the height of fashion on the GOP side of the aisle.

Fortunately, that’s been changing in recent years. When genocides are discussed in current history books and in Holocaust museums, it’s unusual not to see additional references to the Armenian genocide, the one under Belgium in the Congo, the Ukrainian Holodomor, and the more recent one in Rwanda.* Other victims of the Nazis themselves are also regularly listed alongside the Jewish ones. The Shoah is certainly the most well-known genocide, but most educators now use that status to introduce people to other ones.

[* they could do a better job on classifying what happened to Native Americans as a genocide, but America isn’t good at self-criticism to say the least.]

They’re definitely not a majority. Still, the Know-Nothing 27% can do a lot of damage to a liberal democracy, so we have to fight them at every turn.

I’ve got suspicions that by the time the convention rolls around, toothbrush mustaches, swastika flags, bumper stickers, and lapel pins, and Roman salutes will be the height of fashion on the GOP side of the aisle.

A few of them are already working the Hitlerjugend “high and tight” hairstyle.

And except for Yertle, most of the GOP leadership is bending over backwards to avoid condemning anti-Semitism on the American right. 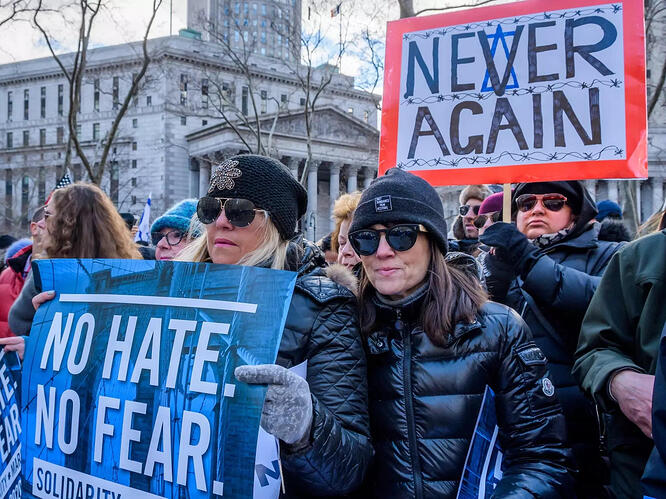 Insider asked 38 Republicans whether they're concerned about growing...

The GOP's reluctance to call out rising antisemitism in its ranks has stunned some Republicans who want it to unambiguously condemn hate. Instead, the party has embraced the likes of Kanye "Ye" West and Marjorie Taylor Greene and Doug Mastriano.

I was wondering why the right-hand hate-banner was blurred out. The only unblurred copy I could find was the one posted by the ADL on Twitter, but I don’t know that I grasp what the obscured bit means even when it’s not obscured, and I’m hesitant to drop it into a google search from work.

I cant verify the source for certain but I saw this shared on Instagram today. Also in southern california. Wonder if it’s all the same group? 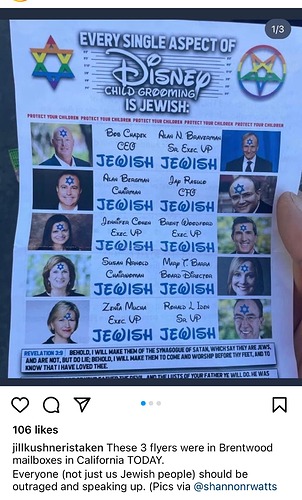 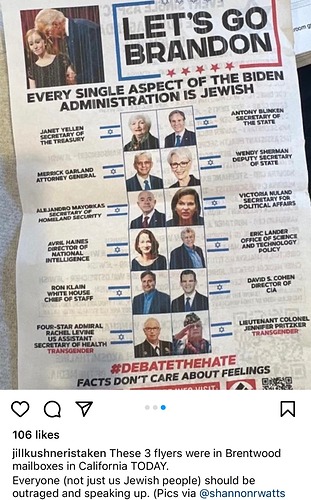 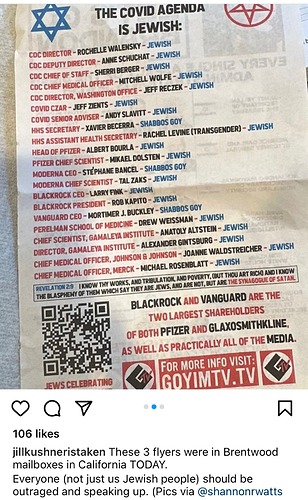 Still, the Know-Nothing 27% can do a lot of damage to a liberal democracy, so we have to fight them at every turn.

That’s not what I replied to you about, but whatever.

You mentioned that they’re not the majority (the 27% of the electorate that are fascists and their most ardent enablers certainly aren’t) and that we can’t despair or give in to defeatism (which means we have to continue to fight them even though they are a minority). I agree with both of those positions.

And you wrote before that,

We did have a brief 60-year period in there where overt and explicit public anti-Semitism was generally considered repulsive in American society, but that time is over.

And then you replied by talking about something else when I called that out as inaccuracy leaning towards defeatism.

Yes, thank Dog the assholes on that bridge aren’t a majority, but also that in American society, overt and explicit antisemitism is still generally considered repulsive.

Because the banner is a URL to a hate website. It took me a minute to figure that out, but the flyers posted by @Jim_Campbell show the website name as well.

So yeah, looks like the same group or at least directing people to the same hate sites.

So fucking ridiculous. You could make the same flyers showing CHRISTIANS in power - outnumbering any other religions by a healthy margin.

in American society, overt and explicit antisemitism is still generally considered repulsive

Indeed; hence the usual histrionics on the part of bad faith actors whenever they are called out for being racist.

The attached CNN story says they blurred the URL to avoid sending traffic to a hate site (good for them). Everyone else is copying CNN”s photo without that context, so much mystery is no doubt being created all over the internet right now.

I didn’t see that you were referring to that. I would disagree, though. During those approx. 60 years after the war the only times you’d see fascists preaching anti-Semitism coming out in public was when a handful of them would do things like march in uniform in Skokie, IL or show up on Geraldo Rivera the Morton Downey Jr. show (where even the conservative knucklehead audience laughed at them). Every time, the vast majority of Americans automatically condemned them publicly because they represented far less than 1% of the electorate – they were powerless fringies and freaks and weirdos in the eyes of a public where the living memory of the 1930s and 40s was still strong.

That’s simply not the case today. Public displays of anti-Semitism are not as generally considered repulsive as they were even 15 years ago. If the incidents of the past week had occurred in 2005, the Business Insider article I posted above would have read very differently. Fighting anti-Semitism was important then, but fighting it (and the American right’s myriad other re-treads of Nazi bigotries) is urgent now.

Where’s Mole from the Burke novels when you need him?