You didn’t get a WinPhone tattoo, did you? 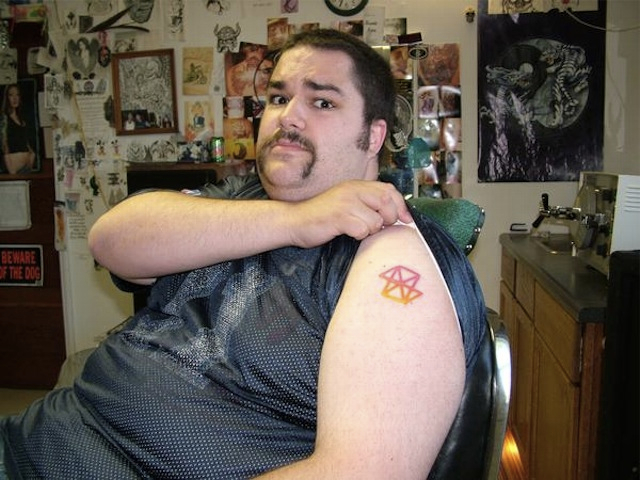 Windows Phone owner here. Also a Mac user of twenty-five years. Well, that minus a three-year fling with Windows 98 and 2000.

This is not a contradiction. Veteran Mac users know what it’s like to be with the underdog. The difference is that Microsoft has done fuck all to advance what had, at one point, been a promising mobile OS.

Once my Lumia dies, it’s Android from here on out.

I had a Windows Phone.

Well, I had a Nokia, which eventually meant I had to have a Windows Phone. If MS had bothered to keep releasing new hardware and/or stopped being shafted by AT&T, I probably still would be. I really liked my 920, but then they never released anything to upgrade to. Shame, because I did really like it.

Someone summed up Windows Phone mobiles perfectly, and I wish I could cite this probably-not-verbatim quote:

“Windows Phone is for people who hate having a cell phone.”

No joke, I was sold when I read that.

the new MacOS asks for it on install and uses it as your main login account. uggghhh. I had to take extra steps to create a regular user account on my MacBook.

Wait—you’re telling me that macOS, by default, uses your AppleID as your login credentials? Fuuuuuuuuuuuuuuuuuuuuck that noise.

With those new earbuds, I give you the Apple user of the future: 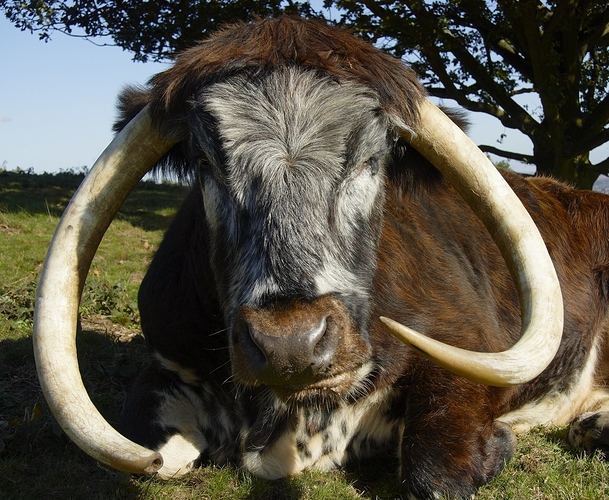 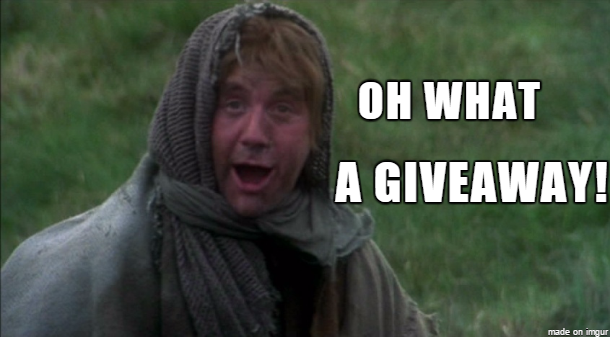 GS7 Edge for the win, seriously.

made me an offer that was too good to pass up

your soul or your first-born?

After the coming Brexit and leaving the single market that’s unlikely.

When I’m due for another free upgrade, if the apple products they have that are eligible don’t have an earphone jack included, then I won’t be purchasing another apple phone; period.

An adapter is included though. It’s a shitty idea nonetheless because you apparently can’t charge the phone and use the wired headphones at the same time.

They had to drop their €13B phone jack production line, for some reason.

I mean, I’ve had some bad relationships, but whoa.

an earful of Jack 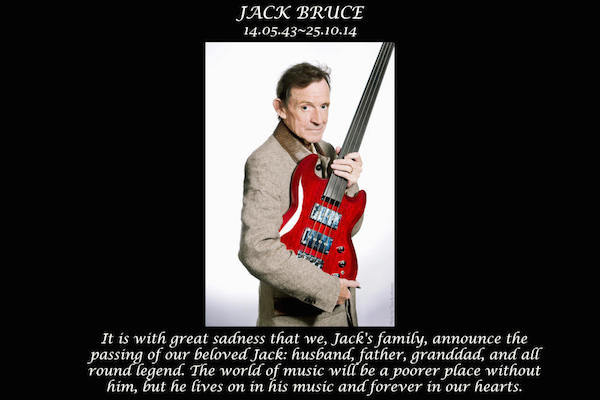 Waaaay back in 1990, 1991 I bought a literary-SF-proto-cyber-zine from Omaha called “Jack and Rip”. It was printed on legal paper and folded in half, and had red card-stock for a cover.

At the time, the Windows 2000 had one major advantage to Mac OS 9: memory protection. With Mac OS 9 I’d see ‘the bomb’ at least twice a day. Also, you could reconfigure network settings in Win2K without a restart. Basically, you restarted a Win2K computer less. A lot less.