God-Man, in "Thoughts and Prayers, in the Air"!

Originally published at: God-Man, in "Thoughts and Prayers, in the Air"! | Boing Boing

“… I swear, if they weren’t already so close to extinction.”

How prophetic, God Man!
…Seems I have noticed a bunch of near misses by stray asteroids and plenty of meteoric events recently… strange rumblings everywhere. Betelgeuse ready to go super nova. Volcanic eruptions … a comet arriving and moving through the solar system from possibly another galaxy.
…Putting it all in context of idiotic politicians, maybe mass a extinction event is a good and healthy thing, something to heal a deeply wounded planet.

Thanks, God Man, also, best wishes on your new XPRLK7@ Dimension creation. From everything I have heard, it seems like a nice idyllic zone and you’ve always seemed to pick a few winners from time to time. As you know, this old galaxy (which the humans have been calling Milky Way instead of it’s properly designated nomenclature signature. Apologies!!) is rife with black holes eating star masses and spitting out a lot of toxic radiation… not one of your best efforts. Matter of fact, this whole damn “Universe” is kind of a shit hole. Work on that whole entropy thing, will ya, dammit?
Signed, Disgruntled…

I’ve been praying for a prehensile tail since I was 12 years old and God never supplies.

So Jim Morrison was right, "you CANNOT petition the Lord with prayer!

Sure you can - the same way you can call a phone number and nobody picks up on the line. 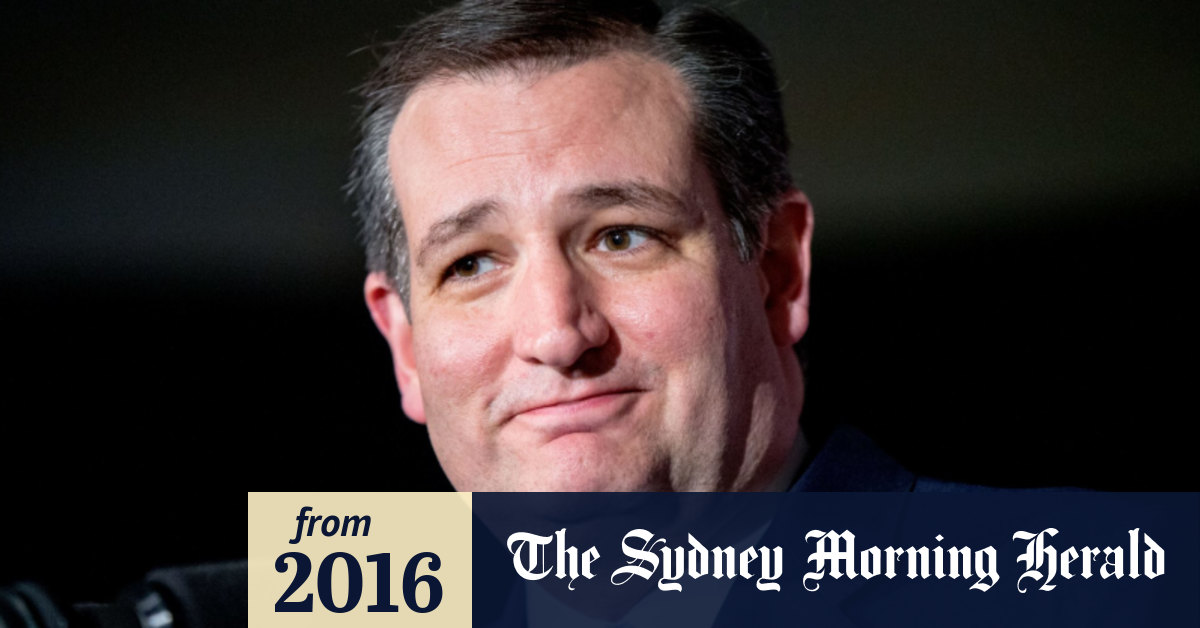 'A face that invites a slap': Why the German language has so many great words

In an essay describing the loathing that Ted Cruz's face seems to inspire, the neurologist Richard Cytowic resorts to the German colloquial expression Backpfeifengesicht.

WHERE’S MY DAMN JET PACK?!?! That’s an unanswered prayer I’ve had since childhood

Pfft of course it works. As a small child I prayed that the monsters wouldn’t get me at night and guess what? I’m still here! Praise be to God! (Or Godzilla, actually since that’s who I prayed to since my 5-year-old self figured that was a better bet and he had “God” in his name.)

The small brrrrrt made me laugh (and then think “what would God’s farts be like?” an exercise best left to the reader… or perhaps not)

Ha! A Soft Parade reference. I loved that album as a stroppy teen.

So Jim Morrison was right, "you CANNOT petition the Lord with prayer !

The same way you have the First Amendment right to petition the government with a redress of grievances.

Sure you can - the same way you can call a phone number and nobody picks up on the line.

*“In the beginning, the Universe was created. This has made a lot of people very angry and been widely regarded as a bad move.”
from the Hitch Hiker’s Guide

Yep, sounds like something Ted would do, alright.
I don’t believe I would want either his thoughts or prayers, though.