You’d think an all-intelligent being would’ve aided us a little bit in our survival when we were in our primitive times. Even things like “Wash your hands!” or a clue about the germ theory of disease (so we didn’t have to offer up human sacrifices every time a plague came around).

And also, why hasn’t God-Man come back to clear up all those murky things in that book?

I heard he just hired a Holy Ghost-writer.

Well… there was the whole “don’t eat shellfish” thing which is probably a really good idea in certain very specific contexts. Some suggest the same about not eating pork. But indeed, a clue about germ theory might be more helpful.

Keeping a kosher kitchen probably helped somewhat with germ avoidance. Unleavened bread kept the prolific yeastie-beasties under control. Keeping dairy at arm’s length would have prevented all the diseases that unpasteurized milk delivers. Pork and trichinosis go way back. It’s not perfect by any health standards we recognize today, but it would have been measurably healthier than any other meal preparation rules of its era.

I think of The God-Man Books as somewhat reasonable “how to live in a society” books that delivered some real, practical value to ancient peoples. Of course they were utterly polluted with mythology, misogyny, racism, and intolerance, and all practical meaning was replaced with mindless rituals, but a few core ideas for getting along in life are usually present underneath the nonsense. 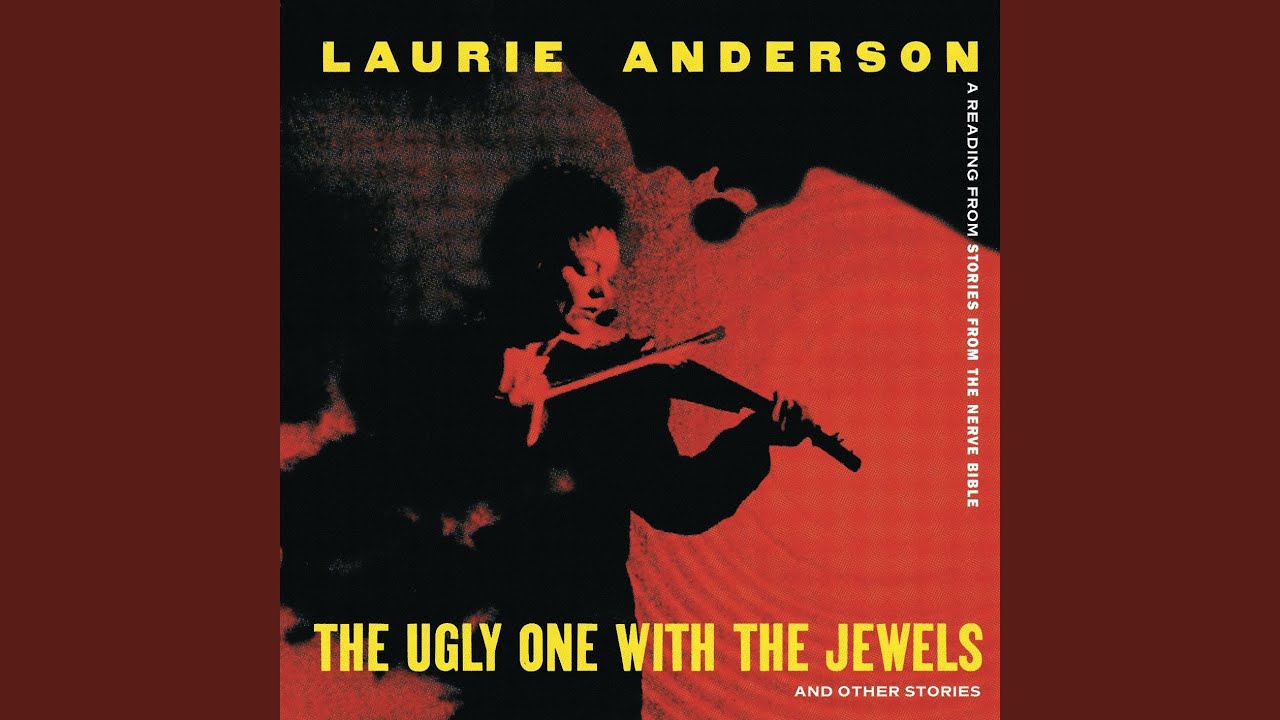 And of course, religions who’s scriptures preach dangerous or unsanitary behaviour are more likely to die out as all their adherent’s die, leaving only the ones with sufficient health and safety doctrines.
Basically; evolution in action

That little-known part where God evicted the guys from libertarian paradise.