GOP congressdouche: Eric Garner wouldn't have died if he wasn't so fat

“He couldn’t breathe because he was fat. . . besides he could breathe, since he could talk.”

Someone needs to remind this asshole: One lie is always more plausible than two.

And I thought Rand Paul blaming the high price of cigarettes for Garner’s death was bad. 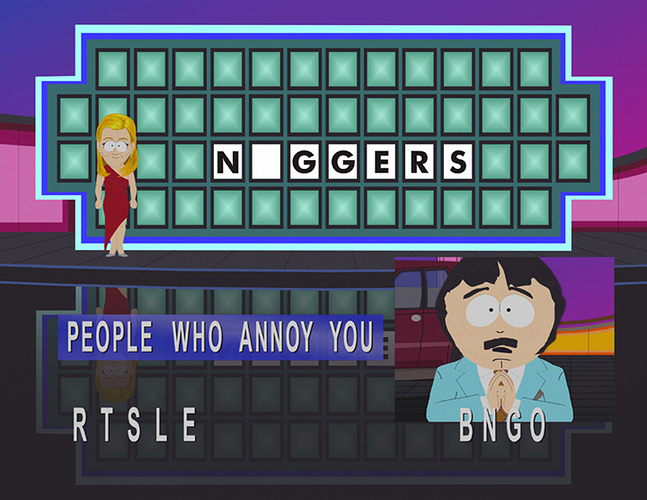 I take it that Rep. King is unfamiliar with the long history of the ‘eggshell skull’ doctrine in tort law?

Douchebag has a J.D. from Notre Dame Law School in Indiana in 1968. He should know, unless he’s an idiot.

The eggshell rule (or thin skull rule) is a well-established legal doctrine in common law, used in some tort law systems, with a similar doctrine applicable to criminal law. The rule states that, in a tort case, the unexpected frailty of the injured person is not a valid defense to the seriousness of any injury caused to them. This rule holds that a tortfeasor is liable for all consequences resulting from his or her tortious (usually negligent) activities leading to an injury to another person,...

Terrorist fundraiser Peter King doesn’t look like a skinny guy himself.
Eric Garner wouldn’t have died if the police officer hadn’t used a chokehold, which the NYPD had banned because it kept accidentally killing people (presumably because the victims’ relatives kept suing them.)

NYPD’s ban of choke holds is the right thing, because they’re dangerous. They’re easy to do wrong, which was the case here. If you want to have any hope of not killing someone with a choke hold, you need to have the elbow directly under the victim’s chin, so you have some chance of cutting off bloodflow to the head rather than airflow (which causes them to faint rather than suffocate). This still is not safe, so police should not be using it. There are plenty of other holds, like arm bars, where the danger of screwing it up is dislocating someone’s shoulder (nasty, but the person is still alive).

The (temporary) king of the assholes: 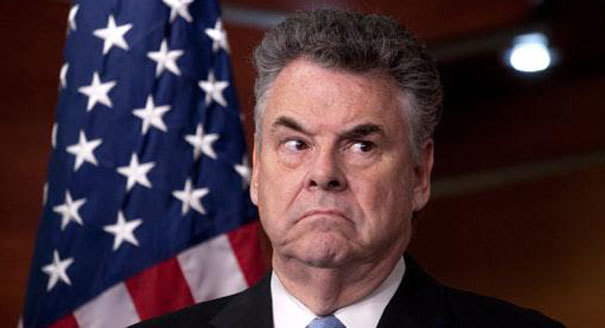 I’ve seen other people^Wassholes point out that if you can speak, you can breath in regards to this before. And I keep wondering… are they trying to argue that the guy didn’t actually die? That he’s been faking this entire time? Like, I appreciate your attempts to be logical and all, but empirical results are in: HE COULDN’T BREATH.

Yeah, it’s amazing how dickheads who’ve taken a basic first aid course suddenly become qualified as expert witnesses, but somehow can’t distinguish between the symptoms of choking vs. the symptoms at the onset of an acute asthma attack.

One wonders if the police hear “I can’t breathe, I can’t breath” all the time because they’re f…ing choking people all the f…ing time.

If the subject’s windpipe is in the crook of your elbow, it’s not a choke hold, it’s a headlock — or a sleeper if you do it hard enough to cut off bloodflow.

Slate had a link to coverage from when NY originally instituted the policy, including a concise summary from the police chief

Chief Timoney said the city policy specifically did not distinguish between various types of holds, but rather banned them categorically. It also prohibited other restraints or tactics -- like standing on a suspect's chest or transporting a suspect in a face-down position -- which might impede breathing.

“Basically, stay the hell away from the neck,” he said. “That’s what it says.”

It’s a shame he had to bring race into it by dying on camera surrounded by all those white cops.

This perfect bag of excrement deserves every moment of shame and agony and negative PR that he can possibly earn from his abominable statements.

Ugh… King has such a long history of hypocrisy. Congressdouche is the right term for him, for sure.

“If you can breath you can talk” is something that’s said by nobody who’s ever been choked.

Is this the guy that fundraised for the IRA?