It could have been entirely purposeful on the part of Rubio and Daines.

He refused to acquiesce to their God King’s demands that Zelinskyy criminally go after the Bidens. For that, they want him to die. Seems pretty cut and dry to me. He betrayed the God King, he should die. It’s as easy as that. 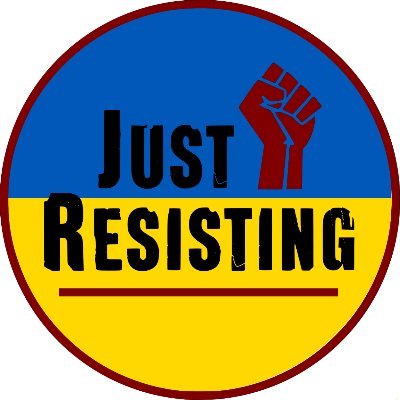 @JustResisting
@PamKeithFL Leonard Blavatnik paid two $1 million dollar payments into a fund set up to get Marco Rubio elected. The second payment was made THE SAME DAY Rubio announced his Senate office staff were hacked by Russians. Look at the first image.. Daines is funded by Blavatnik too. https://t.co/Ov8EfDqexg 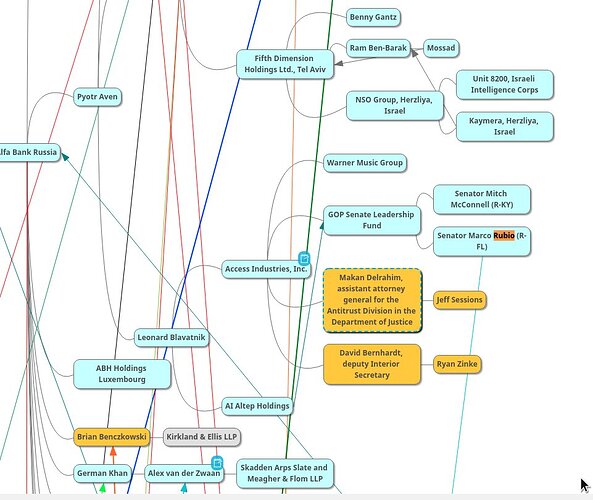 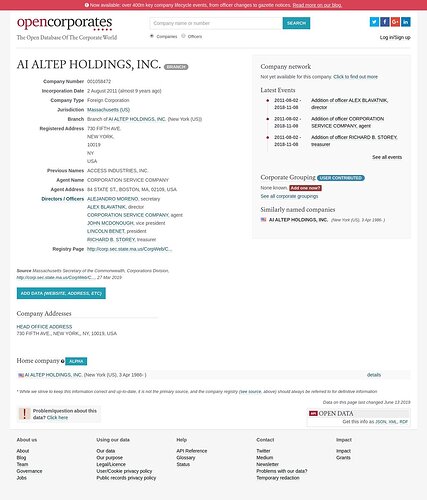 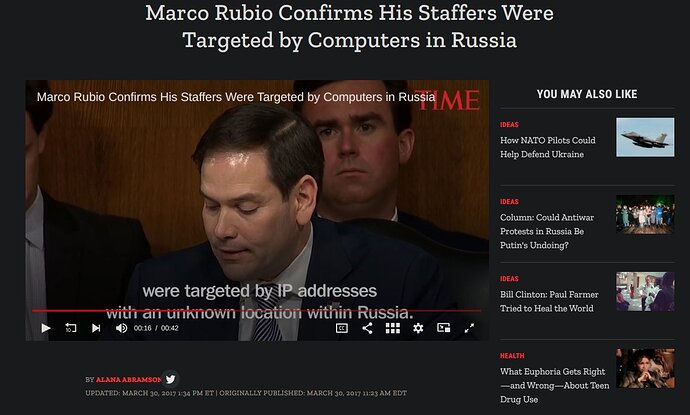 It’s almost as if they live in a world where superficial images are valued more than substance.

Oh yea, that’s precisely the world we live in.

On the bright side, if they’d been on a Zoom call with Trump, he’d probably have tweeted Zelensky’s GPS coordinates just to show how informed he was.

“Talking with President Z in his office in the Mariinskyi Palace right now. He said to me with tears in his eyes, Mr Trump, sir, you’re my last hope. Wants my help fighting off my good friend Vladimir’s invasion. Sad. I like presidents who don’t get their countries invaded.”

Except for the unborn — they are “people” who must live in order to be born at any cost…and then, fuck ‘em, I guess?

Where else would new supplies of people to kill come from?

Whatever security clearance they have should be reduced or pulled entirely. People like that can’t be trusted with shit.

Where else would new supplies of people to kill come from?

Elected officials don’t have security clearances per se, they have access based on their committee positions (or whatever)

Assholes. But I keep repeating myself.

That settles it. Rubio, Daines, Johnson are all Russian tools – knowing or unknowing, willing or unwilling – & should have their committee positions & security clearances pulled immediately. 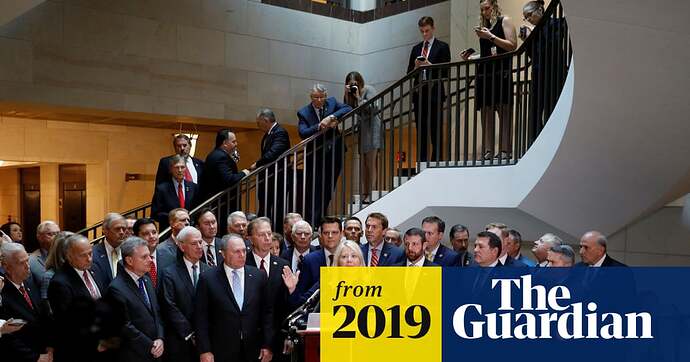 I remembered it vaguely, but thought it was around the Jan.6 meetings…kind of odd coincidence, right?!?

Elected officials don’t have security clearances per se, they have access based on their committee positions (or whatever)

So many terrifying political moments in the last five years or so…it’s easy to lose track!

At one point during his emotional presentation, Zelensky paused to ask one of the American lawmakers to mute themselves. “Senator Rick Scott, please mute your mic,” he said.

I’m pretty much at the point where I consider all FDCists, QAnoners, White Supremecists, RW Militias, etc., to be Unregistered Russian Agents and/or Infiltrators.
Looks like Holy St. Reagan was premature in proclaiming victory in the Cold War.

Why would a single voter think it’s a good idea to trust either of them with an entire state?

Because of the ‘R’ by their names on the ballots.

Imagine what a nightmare it would be if they were competent…

Johnson is one of the GOP officials who spent the 4th of July in Moscow in 2018; I personally wonder if Johnson hasn’t been compromised in one fashion or another.

I would be amazed if the lot of 'em weren’t compromised.

Except for the unborn

Seems like if they actually cared about the unbord, they would make damn sure that adequate pre-natal care was widely available & affordable. 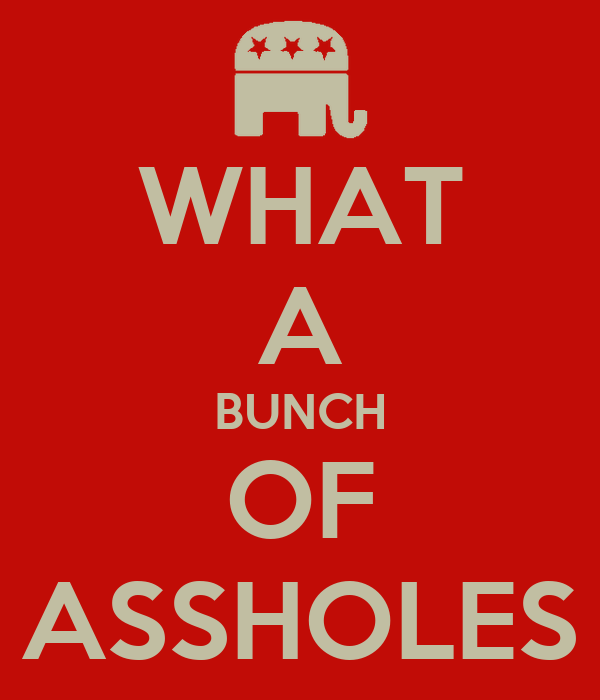